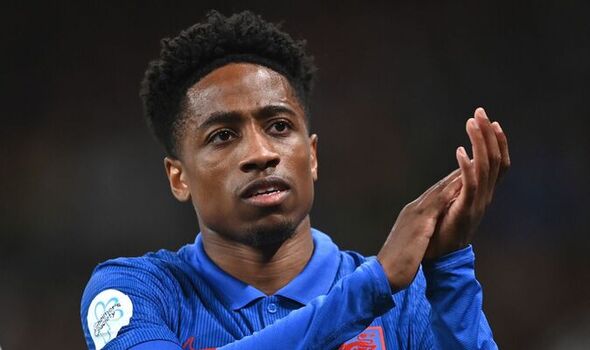 Chelsea are considering a shock swoop for Southampton full-back Kyle Walker-Peters as they look to tie up the signing of Marc Cucurella, according to reports. The Blues are one of the Premier League’s most active clubs in the transfer market at the moment and it appears defenders are their current priority.

Negotiations are on with Brighton over a deal to sign former Manchester City target Marc Cucurella.

City have now pulled the plug on the move and are instead targeting Anderlecht’s Sergio Gomez after opening talks with the Belgian club.

Cucurella is now firmly in Chelsea’s crosshairs but according to Fabrizio Romano, he is not the only full-back of interest.

The Italian transfer expert claims former Spurs man Walker-Peters is one of the names that has been discussed internally by the Blues. 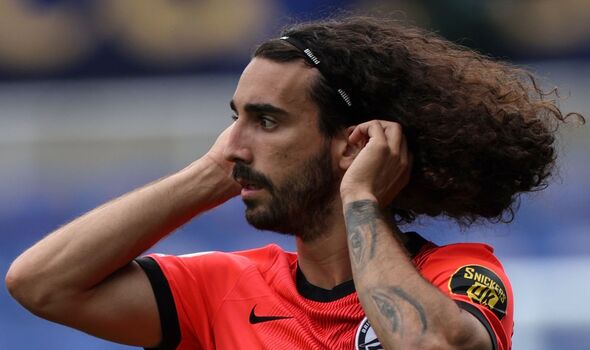 There are a number of other names on their shortlist too, though, including Inter Milan’s Denzel Dumfries.

Romano suggests Inter do not want to sell while the Italian media have repeatedly claimed Dumfries could be pushed towards the exit door to ease Inter’s financial struggles.

Should Chelsea sign a right wing-back, Reece James could be pushed to play at right centre-back.

The Blues were initially looking to sign Jules Kounde before Barcelona pipped them to a deal after Chelsea stalled on the transfer.

Thomas Tuchel and the Chelsea board were unsure whether they wanted to push ahead with the move, which saw Barcelona sneak in to sign the Frenchman.

Chelsea are also believed to be targeting Wesley Fofana, although Leicester have no appetite to encourage a sale.

The Frenchman is said to be doing his bit to secure the move but Leicester are unlikely to budge after Brendan Rodgers ruled the player is not for sale.

Fofana wants to play Champions League football and would be keen to join Chelsea to bolster his chances of making a late push for France’s World Cup squad.

Other alternative central defensive options include Inter’s Milan Skriniar, who had been targeted by PSG earlier in the transfer window.

The Slovakian would prefer to stay at Inter but if the club force him out the door, a move to the Premier League would be of interest.

Benjamin Pavard would also be open to joining Chelsea with the versatile Frenchman seen as a potential solution at both wing-back and right centre-back.

Presnel Kimpembe was an active target before he opted to remain with PSG.