Chelsea have reportedly reached an agreement for Tiemoue Bakayoko to join AC Milan on a season-long loan. Bakayoko is surplus to requirements at Stamford Bridge with Frank Lampard moving forward with other midfield options.

The Blues spent big to sign Bakayoko from Monaco after he helped lead the French side to the Ligue 1 title in 2017.

But after just one full season at the club, Bakayoko was loan out to AC Milan before a spell back at Monaco.

Chelsea have no plans to introduce Bakayoko back into the fold at Stamford Bridge this season though and have been openly offering the midfielder in the transfer market.

Milan have shown the most interest in re-signing the 26-year-old after he impressed the Italian side during his loan spell two years ago. 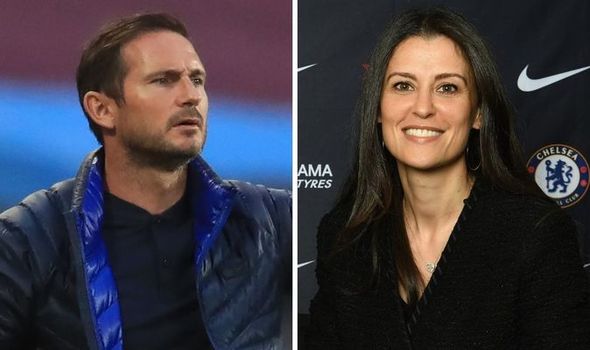 Chelsea have been locked in negotiations with the Serie A side for several weeks and had originally hoped a permanent transfer would be a possibility.

And Sky Italia now report the two clubs have come to an agreement.

However, Bakayoko will only be leaving on another loan deal, with Milan paying just £2.5m.

Cole explains what Chelsea should expect if Lampard signs Rice

Liverpool warned Chelsea have advantage in title race after signings

Milan will also have the option to sign Bakayoko on a permanent basis in 2021 for just £26.5m.

There are expected to be plenty more outgoings at Chelsea though as Lampard looks to trim his squad. 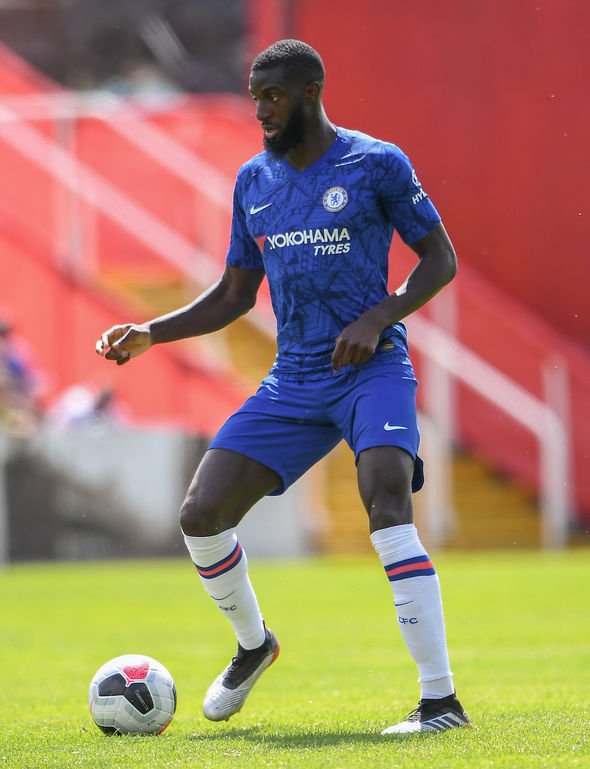 But reports have suggested Chelsea are looking to add both Edouard Mendy and Declan Rice to their transfer incomings with a host of players expected to be sold in order to help fund both transfers.

Olivier Giroud, Jorginho and N’Golo Kante are among the first team regulars who have all supposedly been made available to leave.

Michy Batshuayi may also leave having hardly featured under Lampard while both Danny Drinkwater and Victor Moses are still looking for new clubs.