The Los Angeles Dodgers co-owner’s consortium bid for the Blues will now be put forward for Premier League and government approval.

The Eldridge Industries chief executive was in London on Friday night, and was expected to attend Chelsea’s Premier League clash with Wolves at Stamford Bridge on Saturday.

Boehly leads the consortium bid, but US investment firm Clearlake Capital investment is expected to hold the majority stake.

The Boehly consortium is understood to have agreed to clauses that block the payment of dividends or management fees until 2032, also barring the sale of any Chelsea shares for 10 years.

The signed purchase agreement represents a major step forward in the Chelsea takeover, that has moved on apace since March 2 when Roman Abramovich put the club up for sale, amid Russia’s continued invasion of Ukraine. 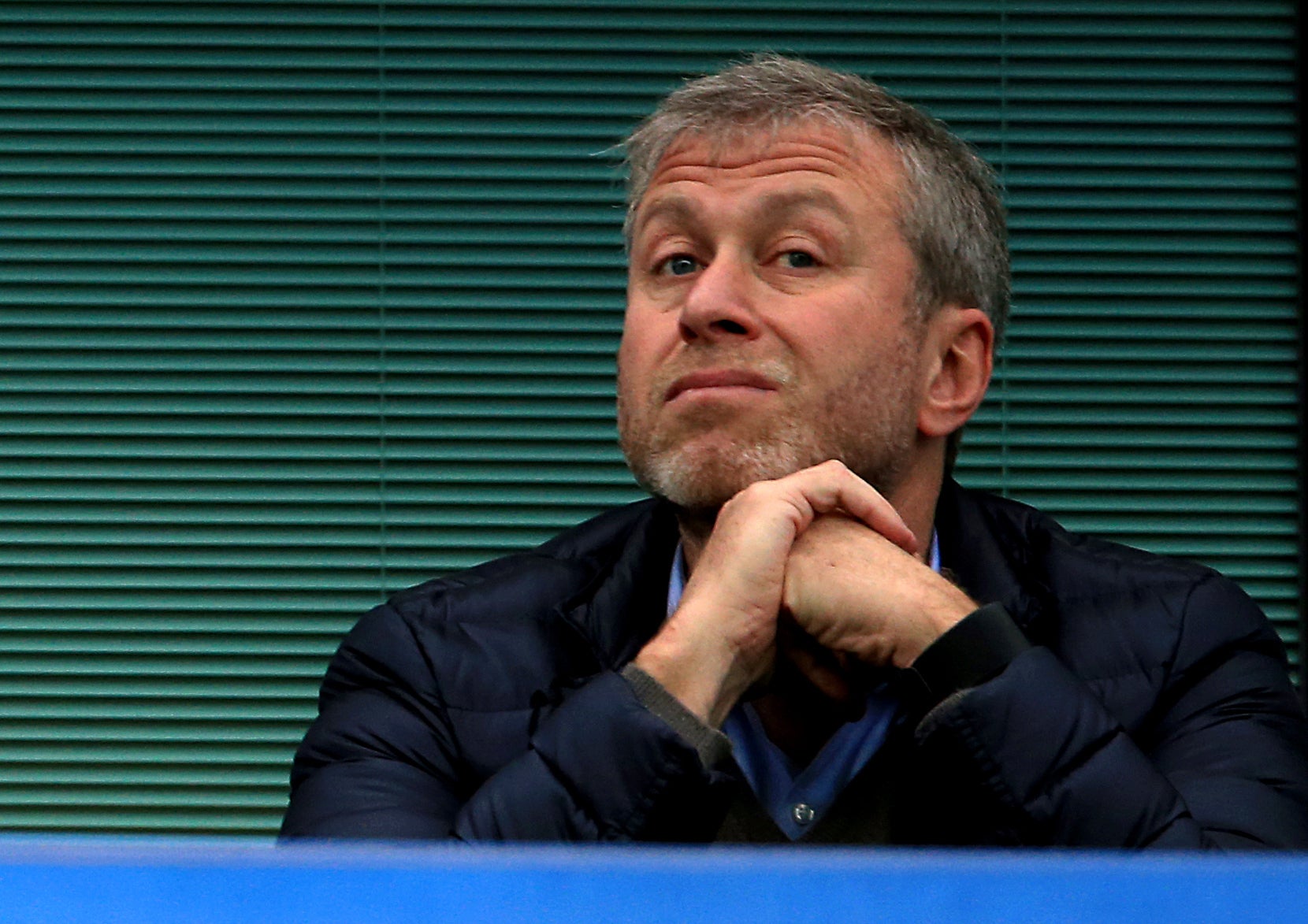 Abramovich was then sanctioned by the UK government on March 10, with Downing Street claiming to have proven his links to Russia’s president Vladimir Putin.

Russian-Israeli billionaire Abramovich has owned Chelsea since 2003, steering the club to 21 trophies in his 19 years at the Stamford Bridge helm.

The 55-year-old was understood to have viewed completing the clean sweep of global trophies with the Club World Cup title in February as the end of an era.

Abramovich insisted on Thursday that he still wants to write off Chelsea’s £1.5billion debt to him when the club’s sale is complete. 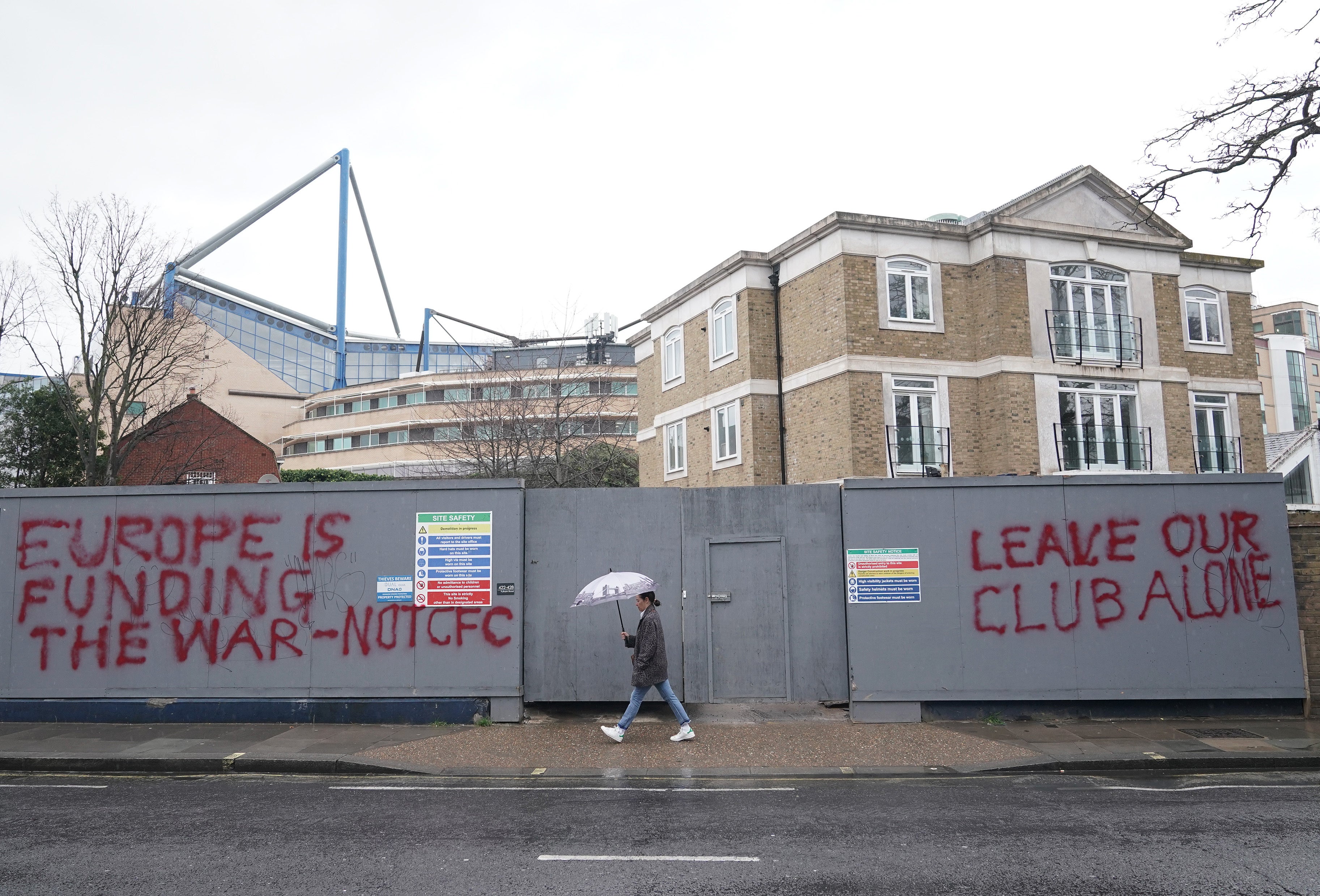 That loan cannot be written off under the terms of Abramovich’s sanctions however, and it is expected to be frozen on completion of the sale.

The club must be sold by the May 31 deadline, when the Government’s temporary licence for Chelsea expires.

Chelsea’s current licence bars the club from agreeing new contracts with existing players, or bringing in any new recruits.

Abramovich remains hopeful that his plan to donate all the proceeds of the sale to a new charitable foundation can still come to fruition.

The government is expected to ensure the sale proceeds benefit victims of the war in Ukraine, with Abramovich hoping that independent directors can run a new foundation.

I’ve been told last week that we have a preferred bidder and things are going forward.

Chelsea manager Thomas Tuchel revealed on Friday he was “confident” that the Blues were closing in on a sale of the club.

“I’ve been told last week that we have a preferred bidder and things are going forward,” said Tuchel.

“It’s a pretty important week for the club, but I was fully focused on the pitch. But after what I heard last week I’m confident.

“Clearance is always the best, because when the situation is clear you can take actions, make judgements, take actions. 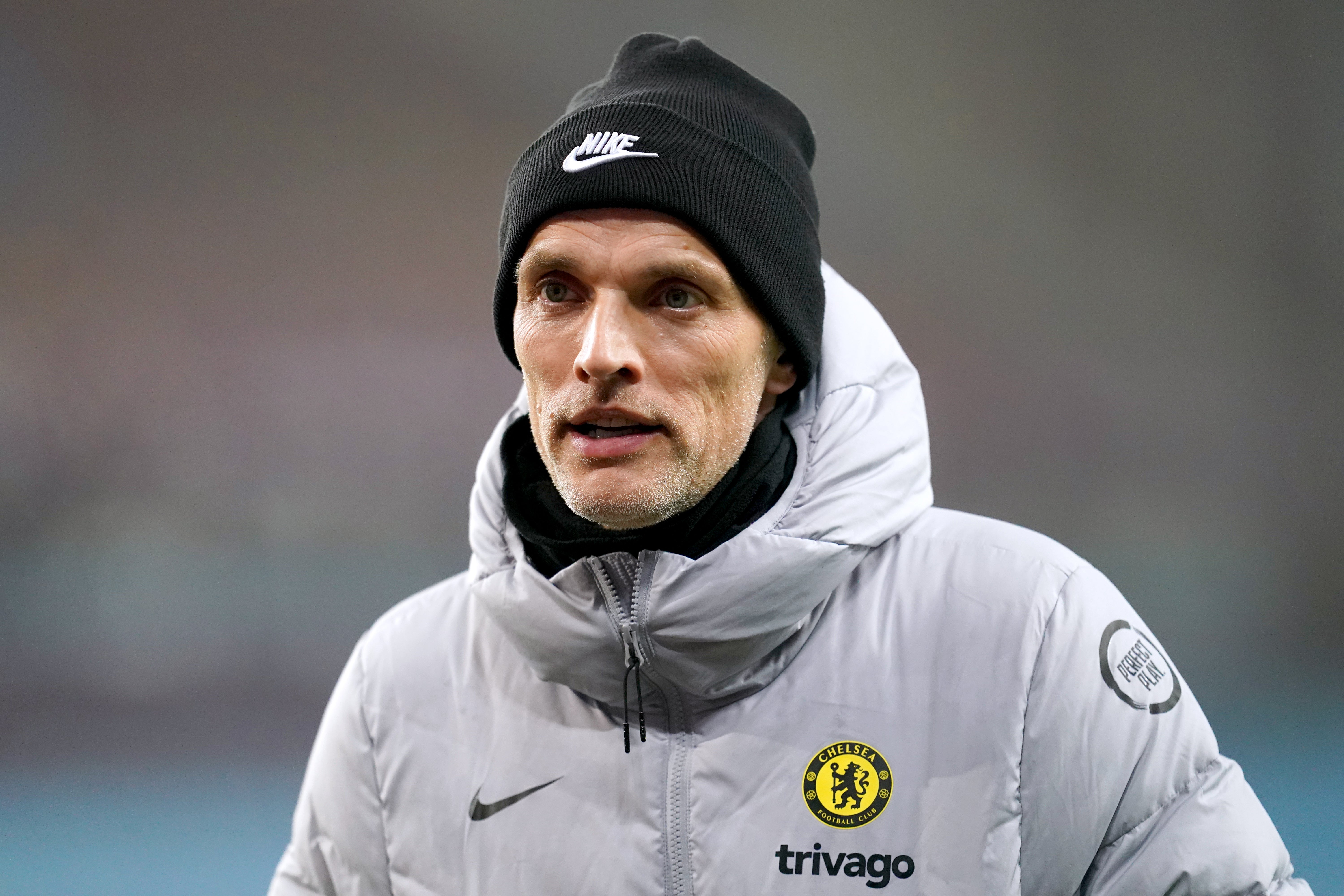 “Otherwise you’re in a passive role, and this is what we are right now.

“We tried to make it the smallest issue possible, but of course it is always there. 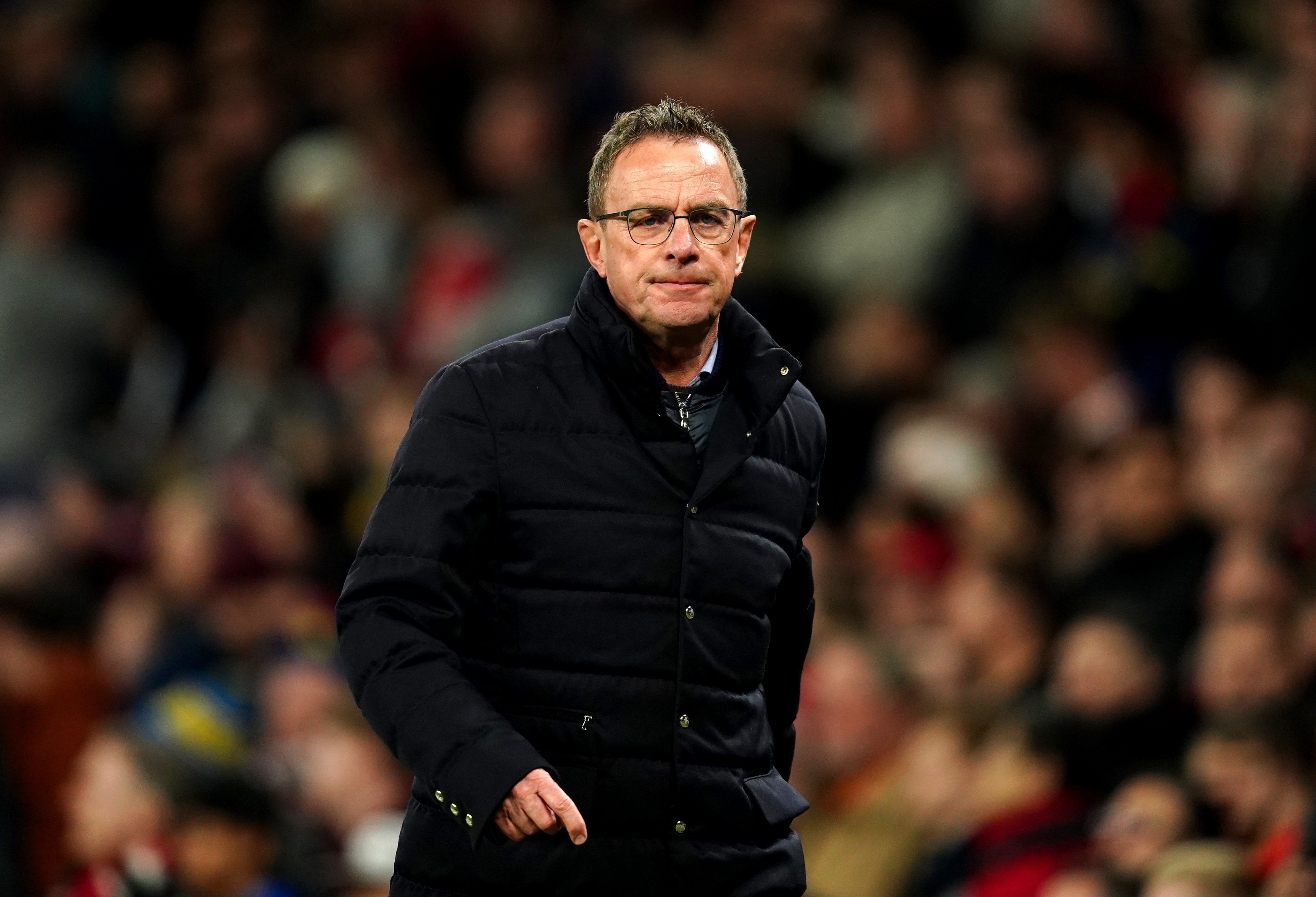 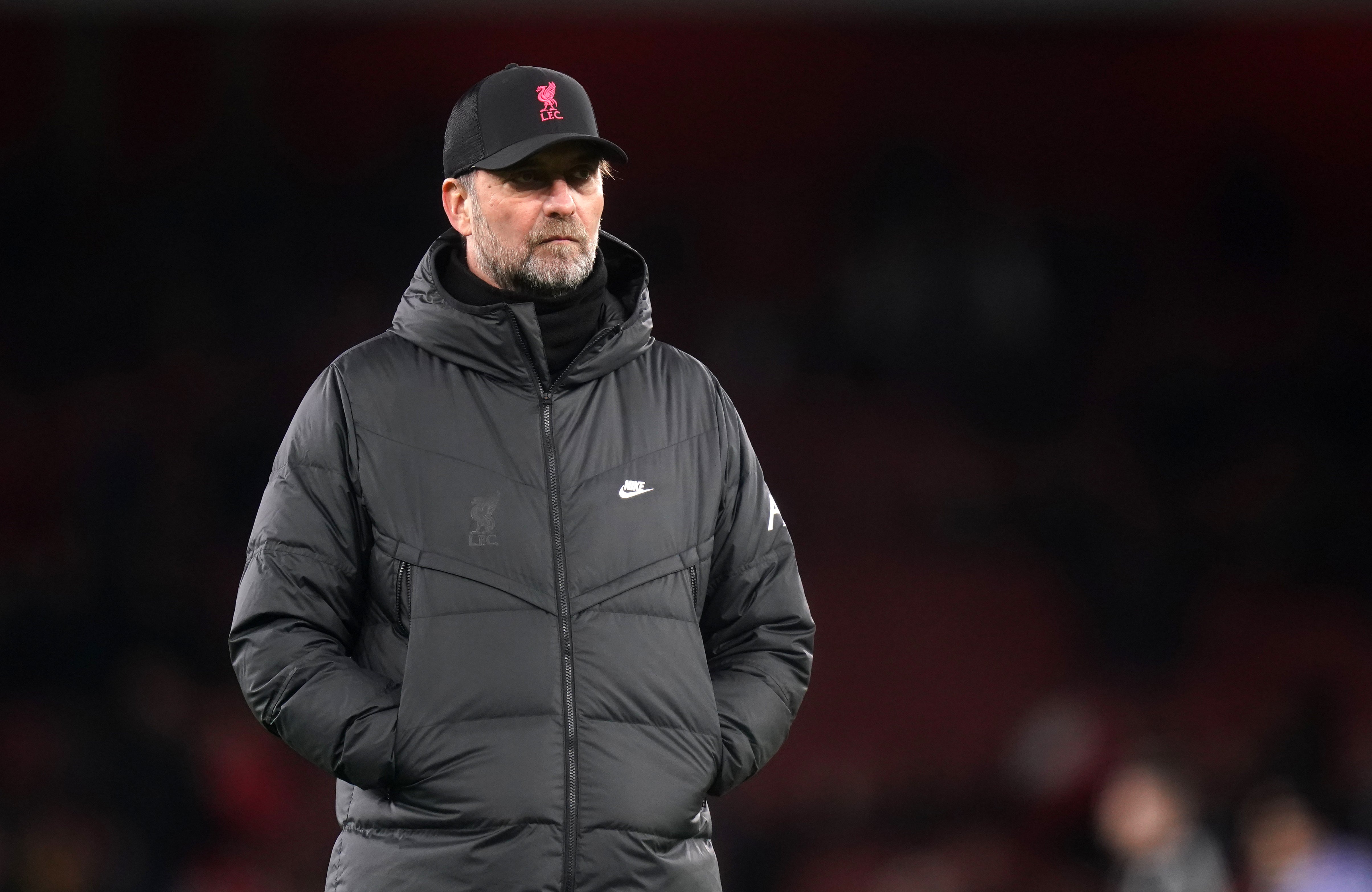 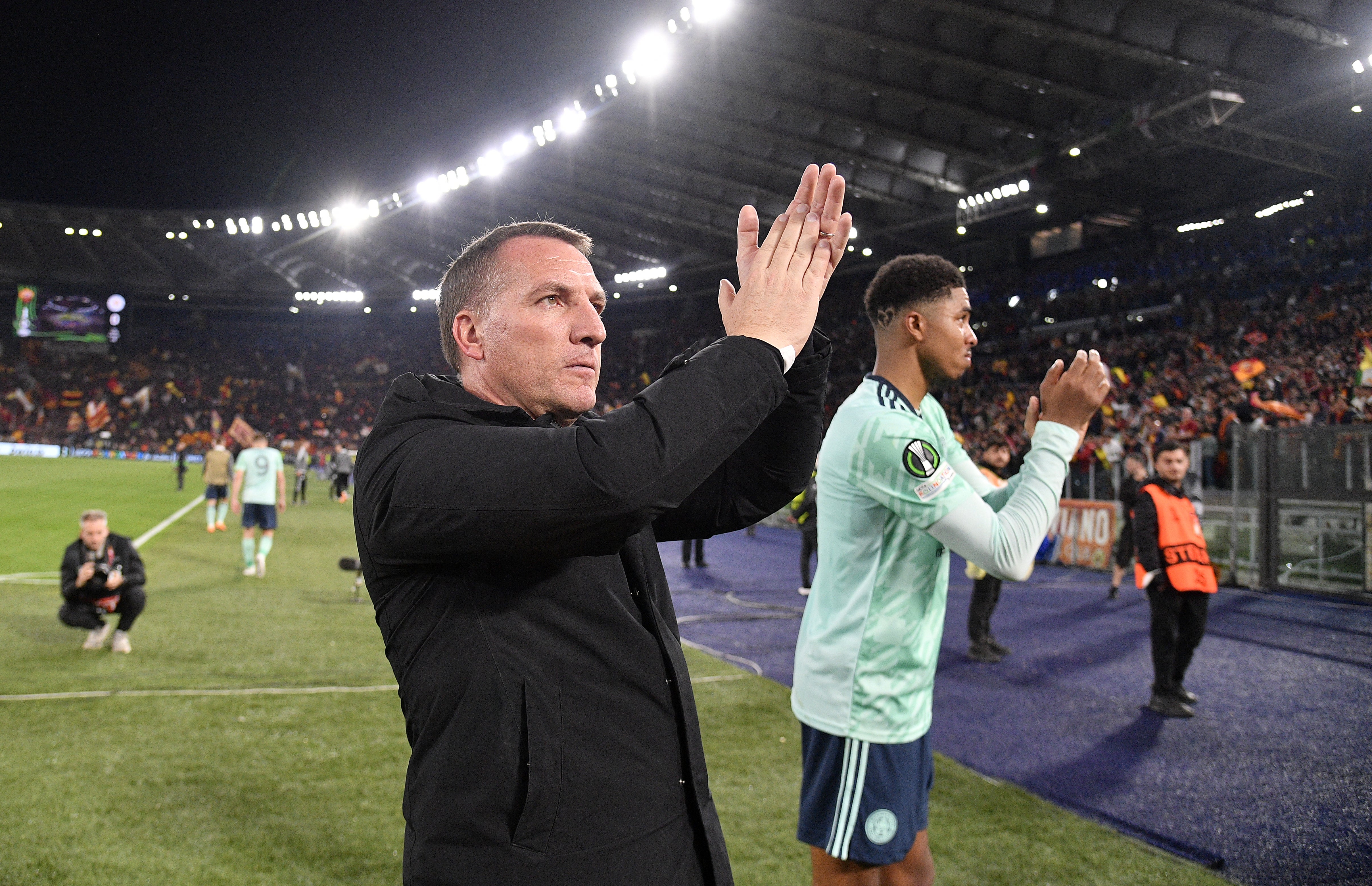 “We prefer to have it in a clear and forward-thinking situation.

“This is what we’re hoping for, we know what we deal with, this is what the circumstances are in improving the team, and that we can act, rather than react, or even worse, do nothing.”