Chelsea are reportedly preparing to announce Ben Chilwell as their third summer signing today as the Blues made significant progress during talks yesterday. The defender will become the latest new face at Stamford Bridge following the arrival of Hakim Ziyech and Timo Werner.

Frank Lampard made it known in December that one of his top priorities was to sign a new left-back.

Chilwell was identified as his key target and the Blues board have acted decisively in striking a deal.

Talks have been ongoing for the past week and the two clubs are close to agreeing a £50m transfer.

The finishing touches are being applied to the transfer and Sky Sports claim an announcement could be made today.

Chilwell is under contract at the King Power Stadium until 2024 so the Foxes were under no pressure to sell. 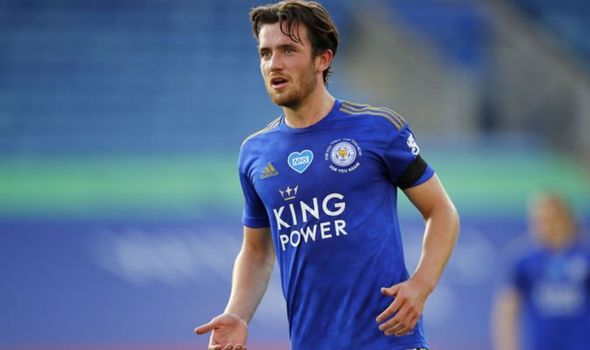 It was thought that Brendan Rodgers’ side would hold out for an £80m fee, similar to what Manchester United paid for Harry Maguire.

But Leicester failed to finish in the Champions League places which dealt a blow to their hopes of keeping the 23-year-old.

Sky Sports add that negotiations for Chilwell were ‘almost done’ on Tuesday and should be wrapped up today.

To make room for the England international Emerson Palmieri has been put up for sale.

Inter Milan boss Antonio Conte is interested in taking the Italy international to the San Siro.

Chelsea are set to get another defensive boost as Paris Saint-Germain captain Thiago Silva is due in west London for a medical tomorrow.

The Brazilian centre-back will pen a two-year deal after his contract with the Champions League runners-up expired.

“We’ve talked about the centre-half position – all the other guys are out there chasing the top players as well,” Burley told ESPN FC. 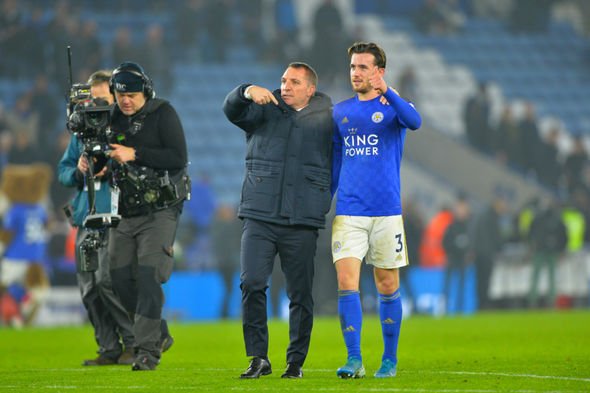 “So you’ve got to get in quick, make a decision, make an offer, sort that position out and then worry about it in 12-18 months time about filling it again.

“You can’t sit on your backside and watch [Thiago Silva] go somewhere else and then start looking about for other centre-halves of that quality and experience because there aren’t many out there, there’s just not.

“On top of that you’ve got the Chilwell potential signing and they’re going to need to find a goalkeeper.

“So [the Silva deal] makes sense to me. It’s not ideal signing a 36-year-old but it’s a fit 36-year-old who’s got good character, great experience, and by the way, can still play.”