Chelsea’s first-team squad held a meeting with the club’s hierarchy to clear the air after Thomas Tuchel’s brutal sacking, according to reports. And it has since emerged that there were some players who were hardly distraught about the German’s shock departure amid tense relations with their head coach.

The 49-year-old was relieved of his duties on Wednesday morning following the Blues’ 1-0 defeat to Dinamo Zagreb in their Champions League opener. However, it later emerged that American owner Todd Boehly, who completed his £4.25billion takeover in May, had already been planning to fire Tuchel before their defeat.

According to The Independent, ‘most’ members of the Chelsea squad were not against seeing Tuchel leave. The lack of harmony within the squad has proved to be an important factor in Tuchel’s exit, with Todd Boehly reportedly holding private discussions with players to gauge their feelings before wielding the axe.

After the decision was made to sack Tuchel, Boehly and the rest of the club’s hierarchy – which consists of co-owners Behdad Eghbali and Jose E. Feliciano – held a meeting with the players to explain their reasoning. 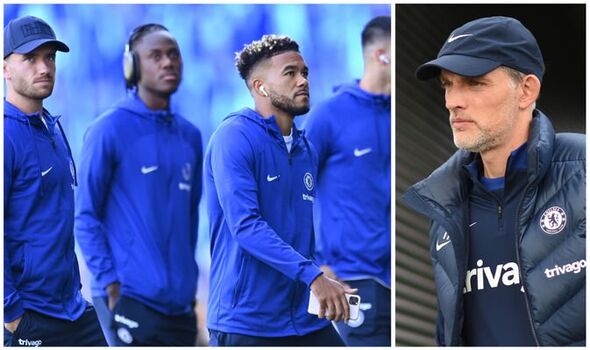 The majority of the Chelsea team were said to have been ‘not unhappy’ to see Tuchel go after a series of incidents in the last six months of his tenure. However, some were left disappointed by Tuchel’s sudden departure, in particular the new signings who had been brought in by the German boss just a week prior to his exit.

Wesley Fofana was one of the first players to pay tribute on social media after the £70m signing spent just eight days working with his new boss, while Pierre-Emerick Aubameyang spoke highly of Tuchel’s impact in his decision to leave Barcelona and go to Chelsea.

The hierarchy acknowledged their feelings in a team meeting shortly after the sacking, which is said to have been ‘swift and definitive’, before holding talks with senior members of the squad. They also reassured the likes of Aubameyang that they would have a future beyond Tuchel’s reign. 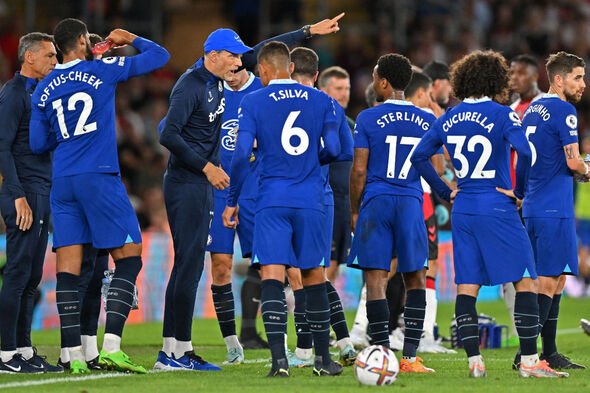 It is understood that the breakdown in relations between Tuchel and some players in the squad occurred as they were left confused by his management style and a lack of communication, chiefly regarding his selection decisions and tactical briefings that contained mixed messages.

The likes of Timo Werner, Romelu Lukaku, Emerson Palmieri and Billy Gilmour all left the club permanently this summer having fallen out of favour during his reign. Christian Pulisic and Hakim Ziyech were blocked from leaving the club on loan despite their peripheral roles within the squad.

Now, under new head coach Graham Potter, Chelsea will be hoping the popular former Brighton manager can bring some much-needed collective happiness to the club after a mixed start to the season.

The Blues are sixth in the Premier League after winning three of their opening six matches, but have already lost away from home against Leeds and Southampton.