Some of the biggest clubs in world football are reportedly lining up for a shot at luring Chelsea defender Antonio Rudiger away from Stamford Bridge Citing a report from journalist Gianluca Di Marzio, Metro says Juventus, Paris Saint-Germain, Manchester City and Tottenham have all commenced talks with the 28-year-old after extension negotiations to keep him at Chelsea reached an impasse.

The Daily Mail, via Sport TV, says Porto forward Luis Diaz has been linked with a move to Newcastle. According to the paper, the Magpies may fork out almost £70million for the 24-year-old as they look to make a splash with their first transfer under new ownership. 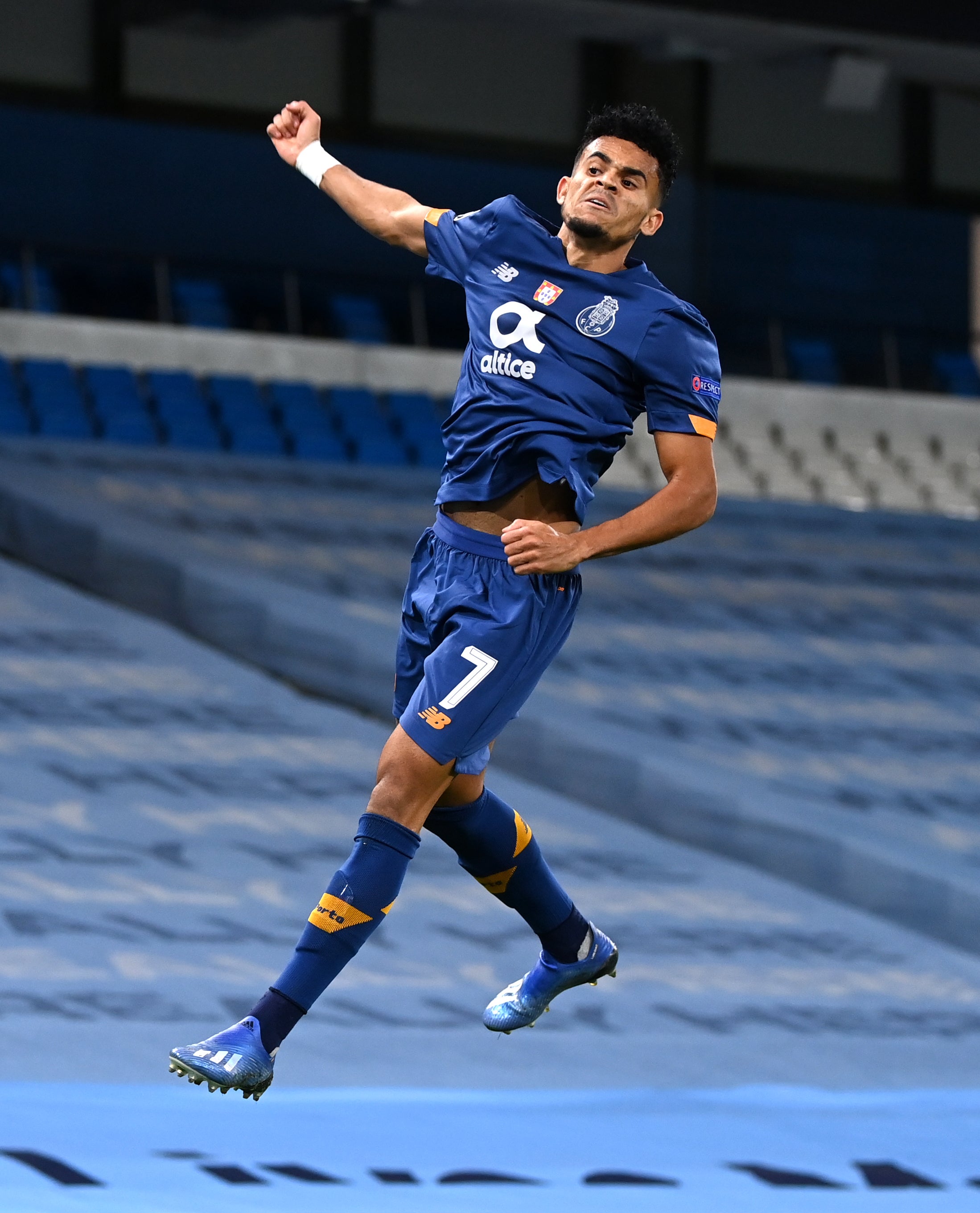 Ajax boss Erik Ten Hag has emerged as the latest candidate to replace Steve Bruce at St James’ Park. However, the Newcastle Chronicle says the club would need to produce a mammoth offer if any move is to be made.

The Sun reports Angers midfielder Angelo Fulgini is on the radar of a number of Premier League sides, with club officials believed to be heading to England this week to discuss the 25-year-old’s future. Franck Kessie: Contract talks have stalled between the 24-year-old and AC Milan, according to Calcio Mercato.

Premier League pushing ahead with Covid-certification scheme for fans