Chelsea have recently seen the return of teenage midfielder Billy Gilmour, who has impressed since overcoming a long-term knee problem. The young Scot has been linked with a return to Rangers, and Frank Lampard is said to debating whether or not to send him out on loan in January.

The Chelsea first team are said to have been blown away by Billy Gilmour’s performances in training this season.

Teenage midfielder Gilmour recently returned from a long-term injury, and has been immediately thrown in amongst Frank Lampard’s star-studded side.

The Scotland youth international has made a handful of appearances since recovering from the knee problem, and highly impressed in his full Champions League debut against Krasnodar.

But it has been his showings in training that have set him apart, with several first team members said to be in awe of his ability, according to the Telegraph. 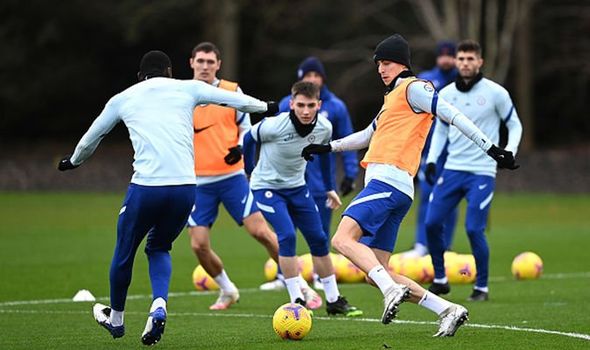 It is understood that Lampard is currently pondering whether to send Gilmour out on loan in January or to keep him among his ranks.

Gilmour is thought to be desperate to claim a place in the Scotland squad for next summer’s Euros, but his impressive performances may prove too persuasive.

The 19-year-old has been linked with a move to Rangers where he began his career, and he revealed that his loyalties have been split between the Gers and the Blues. 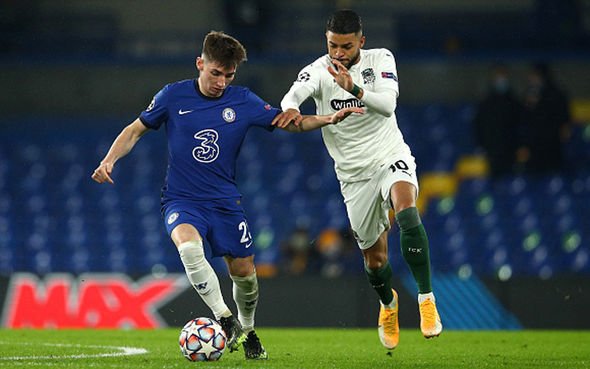 He said: “When I grew up I was a Chelsea fan, I had a lot of strips of them. I played for Rangers and then finally got a move to Chelsea, which was a bit crazy.

“It’s a difficult one because when I left, (Gerrard) just came in. But I would not change anything, even now I don’t regret my decision to come to Chelsea, every minute I’ve been here I’ve loved it.

“I’m still a Rangers fan, I watch Rangers play and they’re doing well. Hopefully we can keep up and win the league.”

Rangers manager Steven Gerrard played down any rumours that he is interested in signing Gilmour.

“There is nothing in it from our side,” Gerrard said. ‘He’s a fabulous little player but there has been no contact between the clubs or the managers.

“I think that’s just people putting two and two together and looking for stories.”