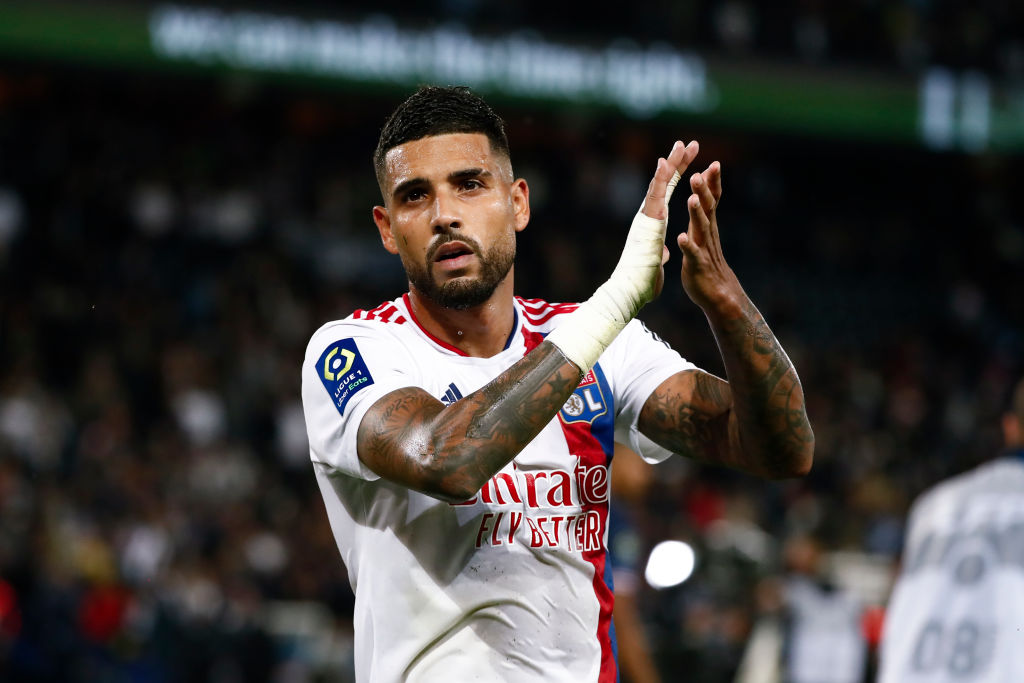 Chelsea have offered Lyon £3.3million to recall Emerson Palmieri from his loan early, though the French side are still playing hardball according to reports.

The Champions League holders are in desperate need of cover at left-back after Ben Chilwell was ruled out for the rest of the season, leaving Marcos Alonso as the club’s only senior left-back.

With Chelsea still competing in five competitions, including next month’s Club World Cup, the Blues had explored the possibility of signing a new player and were linked with Lucas Digne.

But the out-of-favour Everton defender now looks most likely to join Aston Villa and instead manager Thomas Tuchel has been pushing for the club to bring Emerson back from his loan early.

The Italy international is on a season-long loan with Lyon, where he has impressed, and the Ligue 1 side are reluctant to let him leave.

According to journalist Fabrizio Romano, the French side have already rebuffed two approaches from Chelsea with the west Londoners’ latest compensation offer having been worth £3.3m.

That represents a massive fee to pay for a player Chelsea already own simply to return him to the club six months early, but it is seen as the least expensive option available.

Chelsea have been linked with other full-backs, such as Barcelona’s versatile defender Sergino Dest, Ajax’s Nicolas Tagliafico and AC Milan’s Theo Hernandez, but all would command substantial transfer fees and would likely only be second choice behind Chilwell when the England international returns to fitness.

While Lyon are standing firm over Emerson for now, other reports in France suggest they are already lining up a replacement for the former Roma man.

The French side are looking at Paris Saint-Germain’s out-of-favour left-back Layvin Kurzawa, who has effectively fallen down to fourth choice in Mauricio Pochettino’s pecking order this season.

Asked about the possibility of recalling Emerson, Tuchel said at the end of December: ‘We are looking into it because we now have a new situation with Ben Chilwell so of course we look into whether we can do something and what we can do.

‘One of the possibilities and the players we know and that we love as a person is Emerson but we need to check. We are not into details. We are discussing and reflecting and this will go on for the coming days, maybe weeks.’