Chelsea have reportedly set their sights on one of Monaco’s most prized assets in young midfielder Aurelien Tchouameni. The Frenchman has been named the Young Player of the Year in Ligue 1 after putting himself in the shop window with a number of star performances under Niko Kovac.

Monaco snapped up Tchouameni for £15.5million in January 2020 from Bordeaux and it’s a decision they have not lived to regret.

The box-to-box midfield marvel has been amongst the best players in France this season, with Monaco set to fall just short in the Ligue 1 title race.

His displays have not gone unnoticed either, with a host of Premier League clubs said to be interested in Tchouameni.

According to The Sun, Chelsea are plotting a potential move worth up to £34m. 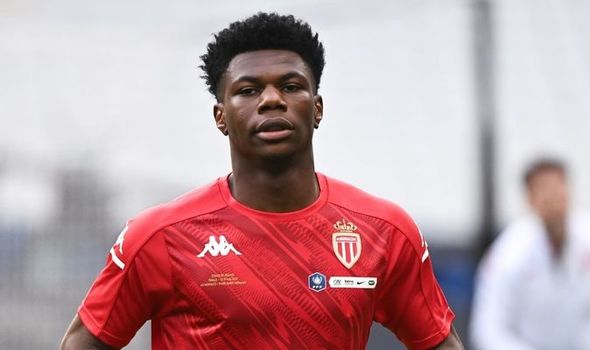 Former Blues midfielder Cesc Fabregas has shared the engine room with Tchouameni and his character referencing of the youngster suggests Chelsea could be onto another gem.

“He can play anywhere in midfield and he will not have a problem,” Fabregas recently told BT Sport.

“He’s got the power to get into the box. He needs to improve his final pass a little bit, but he’s so young, and he’s determined to learn.

“From what I can see, and the will that he has, he has a bright future ahead of him.”

Chelsea are expected to bolster their midfielder options heading into the new campaign.

The likes of Ruben Loftus-Cheek, Conor Gallagher and Ross Barkley could all be sold to raise funds.

Billy Gilmour could also potentially head out on loan, although Thomas Tuchel is big fan of the young Scot. 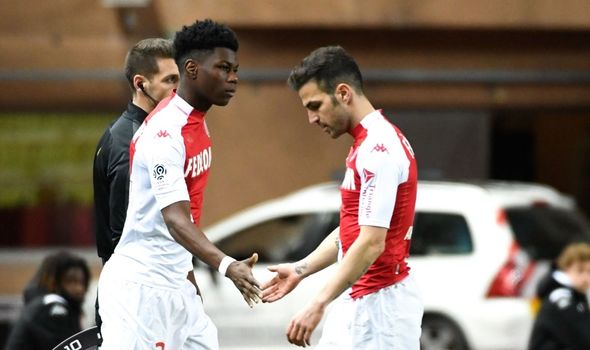 Ligue 1 is a market the German knows well from his time with Paris Saint-Germain.

Tuchel was sacked by his former employers on Christmas Eve last year but will be well aware of Tchouameni’s quality as he continues to keep tabs on the league.

Chelsea are expected to spend cash this summer despite paying out £220m in transfer fees last year.

A striker and new central defender is high on the agenda for the Blues.