Chelsea have been handed a boost in their pursuit of a new centre-back following reports that Kalidou Koulibaly favours a move away from Italy if he were to depart Napoli this summer. The Blues remain intent on strengthening in the heart of defence within the current window and the Senegalese centre-back has emerged as an option following the club’s frustrations on the Matthijs de Ligt front.

Having lost Antonio Rudiger to Real Madrid and Andreas Christensen to Barcelona on free transfers, Chelsea have made bolstering their backline a key priority this summer. The Blues were understood to have been locked in talks with Juventus for centre-back De Ligt, however, having seen their pursuit of the Dutchman hit a wall, the west Londoners have taken their attentions elsewhere.

Napoli stalwart Koulibaly is another on Chelsea’s radar and it appears the Blues could well be in with a chance of signing him up should he depart the Serie A side this summer. According to Gianluca Di Marzio, the 31-year-old would not want to remain in Italy if he were to end his Napoli stay.

Chelsea are understood to be one of the leading candidates for the defender’s signature, however Barcelona have also expressed an interest. The news will serve as a boost to the Blues who recently suffered a setback in their pursuit of De Ligt. 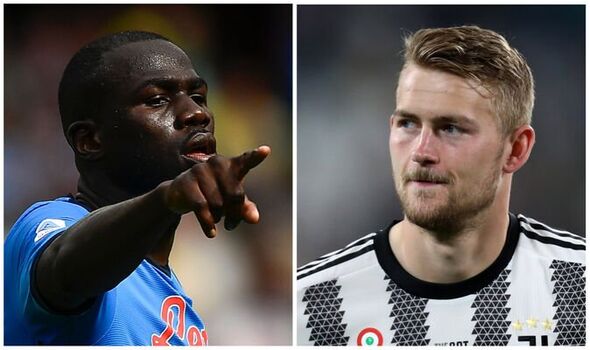 Thomas Tuchel’s team appeared to hit a stumbling block in their bid to sign the Dutchman as Juventus sought to exploit the player’s £103million release clause. Chelsea are understood to have submitted a bid of £67million for the defender, however that figure is thought to be some way below what the Italian club would be willing to accept.

While it initially appeared as though De Ligt was leaning towards a move to Stamford Bridge this summer, the player is thought to have now experienced a change of heart. In the past day or so, it has emerged that Bayern Munich are the first choice destination for the centre-back this summer. 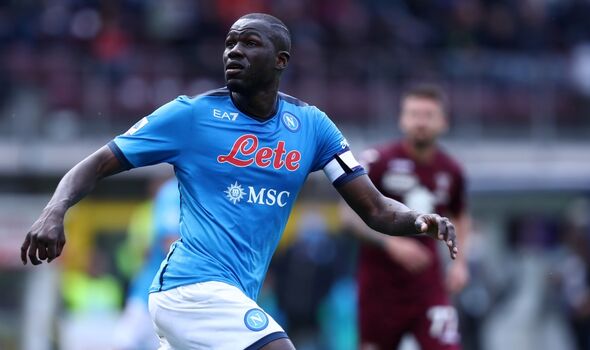 While on Nations League duty with the Netherlands last month, the 2018 Golden Boy winner hinted that he was ready to embark on a new challenge. De Ligt revealed: “There are ongoing conversations between me and Juventus. Right now I am focused on how I perform on the pitch.

“Once the right moment arrives I will decide to extend or to look further. I look at the sporting project. Ending fourth in a row for two years in a row is not good enough, Juventus knows this too. So being Juventus, we have to make steps. I’m a Juventus player so I’m focused on that at the moment.”

SUTTON'S SCOUTING REPORT: Schick has the makings of a throwback No 9