Gabby Agbonlahor has urged Chelsea to step up their efforts to sign Manchester City winger Raheem Sterling and think that Thomas Tuchel’s side are “crying out for someone like him”. As Romelu Lukaku’s loan back to Inter Milan nears finalisation the Blues will be looking for reinforcements up front, and the former Aston Villa striker has told Chelsea to move for Sterling ahead of Ousmane Dembele, Christopher Nkunku and Richarlison, who have all been linked with moves to Stamford Bridge.

“I don’t think Man City will be too bothered [about losing Sterling],” Agbonlahor told Football Insider. “They’ve got [Julian] Alvarez coming in, they’ve got [Erling] Haaland. They would be fine with losing Gabriel Jesus and Sterling, two in, two out.

“Raheem Sterling will be fed up with the rotation. He looked like the one who was not playing as much and on the bench a lot. For the number of goals he’s scored for that club, the amount he’s won for that club, he will feel mistreated. 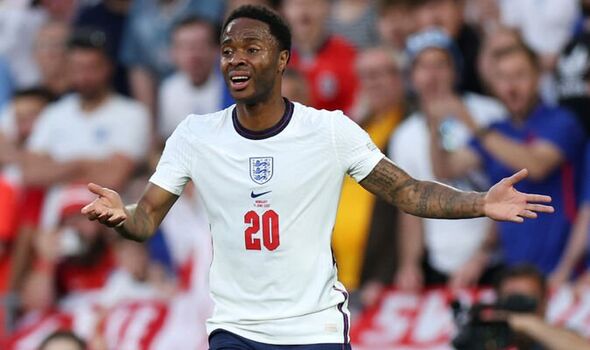 “Maybe there’s been a little falling out with Pep Guardiola on that. We’ve seen that happen before with players. He might be thinking ‘I’m 27, it’s time to try something different’.”

The exits of former chairman Bruce Buck and director Marina Granovskaia will reportedly allow more power for Tuchel in the transfer market, and new owner Todd Boehly is expected to step up efforts in the window as Chelsea are yet to announce their first signing of the summer. 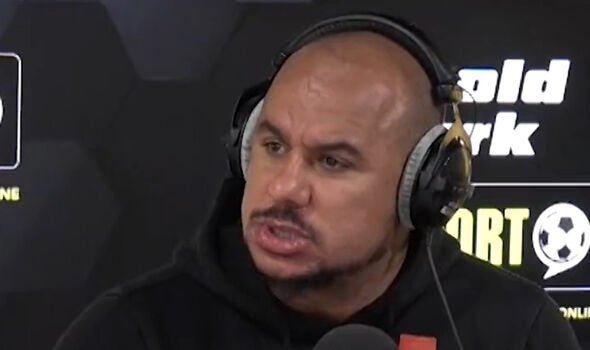 The Blues are reportedly growing in confidence that a deal for Sterling can be done, as the England man has just one year left on his contract at Manchester City.

Sterling has been offered a new deal at the Etihad according to reports, but has asked for time to mull over his options. Pep Guardiola’s side may decide to cash in on him this summer if he isn’t in their future plans following the additions of Erling Haaland and Julian Alvarez.

Chelsea, however, have been warned by former Liverpool defender Steve Nicol that they would be overloaded with wide players should they move for Sterling this summer.

“At the moment Raheem Sterling would overload Chelsea with these players,” Nicol told ESPN. “[Callum] Hudson-Odoi, Hakim Ziyech, Mason Mount, Timo Werner plays in a wider position, Christian Pulisic, there’s a constant gripe this side of the pond over gametime for him so I don’t know.”