Chelsea transfer target Said Benrahma has to continue performing at Brentford if he is to get a move to the Premier League. That’s the opinion of his team-mate Henrik Dalsgaard, who sang the praises of the Algerian winger. Benrahma has been touted as a potentially cheaper alternative to Kai Havertz this summer.

Chelsea have reportedly opened discussions with Brentford winger Benrahma over a summer move, with Frank Lampard a big fan of the winger.

The forward is rated at roughly £25million by the Championship side, a considerably cheaper fee than the one demanded by Bayer Leverkusen for Havertz.

The Bundesliga giants want £75m for the 21-year-old attacker, and Chelsea are apparently nowhere near agreeing on that fee with Leverkusen.

And Benrahma has been eyed as a potential alternative, though Arsenal and Leicester are also keen on signing him. 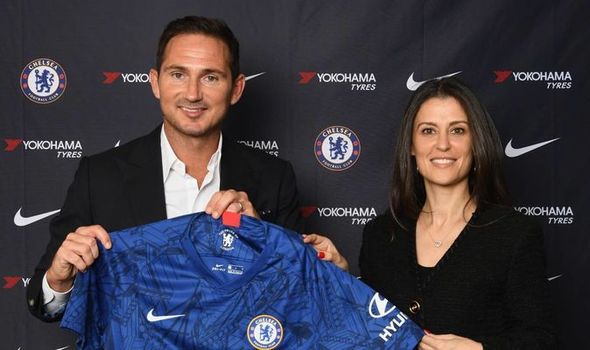 But Dalsgaard believes the 24-year-old, who cost the Bees just £1.5m two years ago, needs to prove he is worthy of a move to the Premier League first.

The dazzling Algerian has been in sublime form for Thomas Frank’s side this season, having scored ten goals and provided eight assists in 34 games in the Championship.

He missed the opening two games of the season after being heavily linked with a move to Aston Villa, but Dean Smith’s side failed to stump up the money to bring him to the Midlands.

Speaking on Wednesday, Dalsgaard dismissed the notion that Benrahma’s form will be hampered by the speculation surrounding him, as he explained what makes him so unique and tough to play against.

When asked if Benrahma was at risk of taking his eye off the ball when the Championship returns, Dalsgaard simply stated: “No.

“He knows if he is to go to another club he needs to perform at Brentford, so why not shine now so we can go to the Premier League.

“And maybe then he doesn’t have to change teams to play in the Prem?”

“He’s such a tricky player. 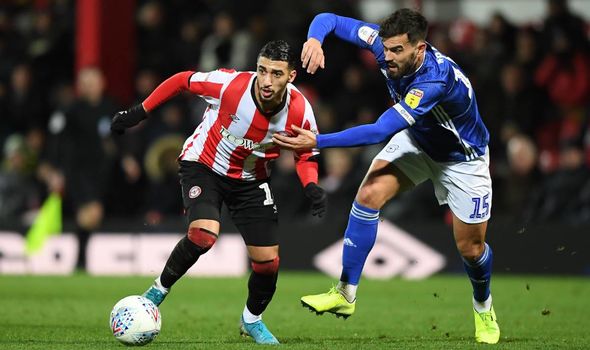 “You think that you have got him locked in a corner but then he gets out.

“It’s also the combinations with the front three or [midfielder] Mathias Jensen. It’s so hard to manage him.

“If he can focus completely and get a bit more determination he can take himself quite far.”

Chelsea fans will have a chance to see Benrahma in action when Brentford face Fulham on Saturday in their first match since March, as both sides look to continue their march towards the promotion places.