Chelsea transfer chief Marina Granovskaia looks set to find out sooner rather than later on whether the club will have an extra £25million to spend this summer. There is real excitement at Stamford Bridge from Thomas Tuchel’s first few months in charge.

The German head coach has led Chelsea back into the top four but, more impressively, has helped the club reach the Champions League final after defeating Real Madrid over two legs.

They also have the FA Cup final against Leicester to look forward to later this month in what could be a trophy-laden start to life in west London for Tuchel.

When Tuchel took over from Frank Lampard in January, he said at the time that he was happy with the squad at his disposal.

No signings were made in the final few days of the midseason transfer window, but he may well want to make a few changes this summer to help mount a title challenge next year. 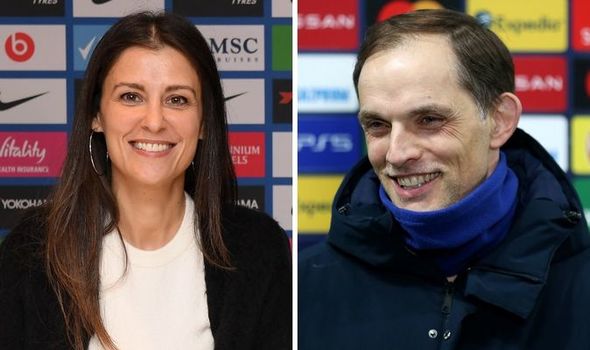 Players such as Erling Haaland and Jadon Sancho are being linked with big-money moves to Chelsea.

And the club have proven that they’ve got the money to spend having outlayed close to £250m last summer on new recruits.

That was largely financed though by player sales from recent years, including Eden Hazard and Alvaro Morata.

And Granovskaia will likely be tasked with shedding some of the players on the fringes of Chelsea’s squad.

The Blues also have a large number of players out on loan who are unlikely to be part of future plans at Chelsea going forward.

Fikayo Tomori is seen as the only player who may well force himself back into contention at Chelsea, but the defensive unit under Tuchel has proven to be one of the best in the Premier League since taking over from Lampard.

The 23-year-old was sent out on loan to AC Milan in January and has quickly established himself as a regular at the back, starting the last nine league games.

And Gazzetta dello Sport claim the Italian side are still strongly considering whether they will meet Chelsea’s £25m asking price in the summer. 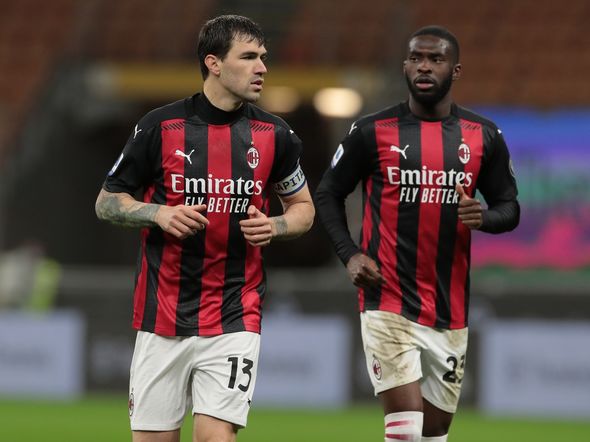 However, the report claims a decision may well rest on how Milan’s game against Juventus this weekend pans out.

It is said that Milan are close to meeting Chelsea’s demand, but it may depend on whether the Italian side qualify for next year’s Champions League.

They currently sit fourth, level on points with Juventus and Atalanta just above them.

But Napoli and Lazio are also in close proximity with just five points separating second from sixth.

If Milan fail to qualify for the Champions League next season, it is suggested that Tomori may not want to leave Chelsea.

Nathan Blake: There could be a union for black players in bid to tackle racism