Home » Soccer » Chelsea transfer news: Who are the four players Frank Lampard is trying to sign?

Premier League football may be on hold due to the coronavirus crisis but Chelsea transfer rumours continue to circulate. How the market plays out remains to be seen but Blues boss Frank Lampard will still be keen to bolster his squad.

The Blues are on the hunt for a striker this summer and have added the Gabon star to their shortlist.

Aubameyang is about to enter the final 12 months of his contract and talks over a new deal have stalled. 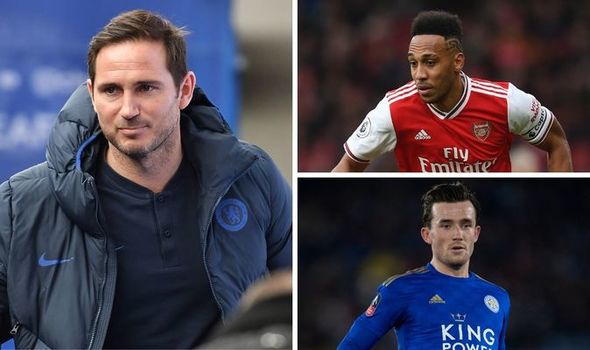 Lampard is reportedly determined to bring in a new left-back this summer.

And according to The Sun, the Blues are ready to “step up” their interest in Chilwell.

The 23-year-old has impressed this season for the Foxes, who are said to be looking for at least £50m for the full-back. 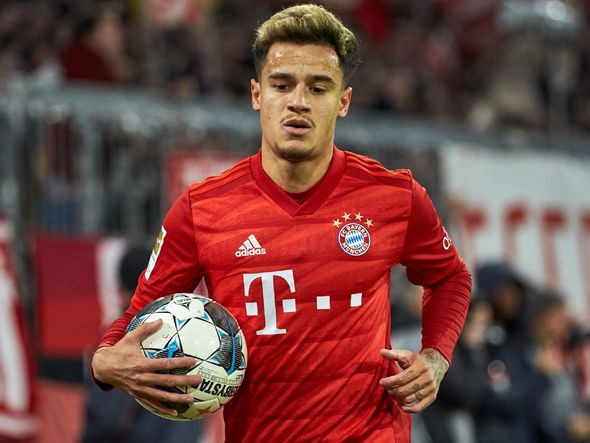 Coutinho has been linked with a move from Barcelona after struggling to settle at the Nou Camp.

And according to Sky Sports, Barca have offered Chelsea the chance to sign the 27-year-old this summer.

The Brazilian is currently on loan at Bayern Munich, where he has scored nine goals and provided eight assists in all competitions this season. 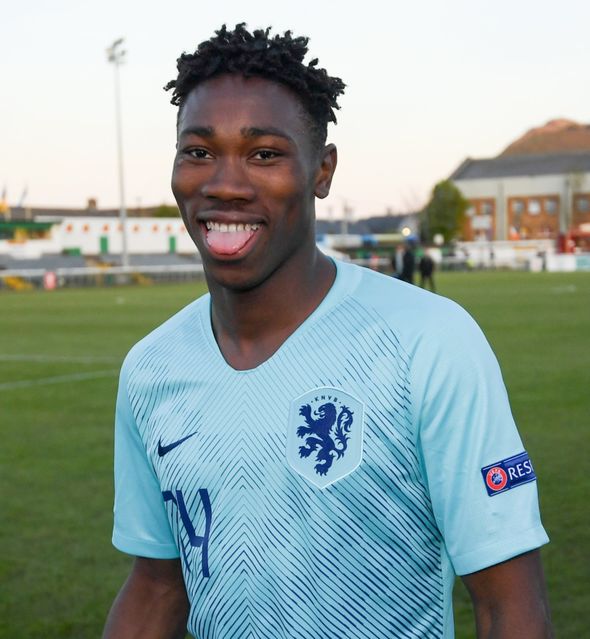 Goal reports that Chelsea are interested in signing Sankoh from Stoke.

The 16-year-old has scored nine goals and provided nine assists for Stoke’s U18 side this season.

However, the Blues are said to be competing with Atletico Madrid.