Chelsea boosted their centre-back options in the summer after signing veteran defender Thiago Silva, but Jimmy Floyd Hasselbaink wants to see one of two more options move to Stamford Bridge. Silva has made an instant impact since joining as a free agent in the summer.

The Blues have kept six clean sheets in the eight games Silva has played so far this season.

And he also grabbed his first goal of the season in the recent 4-1 win over Sheffield United.

But at 36 years of age, Frank Lampard won’t be able to call upon the Brazilian every game.

The Chelsea boss does have an abundance of options at his disposal with Kurt Zouma, Andreas Christensen, Fikayo Tomoro and Antonio Rudiger at the club. 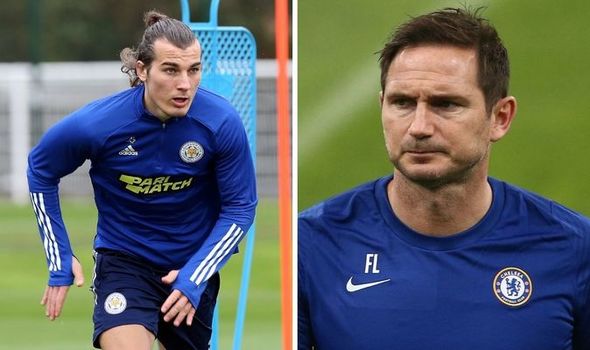 However, Jimmy Floyd Hasselbaink, speaking exclusively to Ladbrokes at its launch of the 5-A-Side Bet on Leeds v Arsenal, believes signing another centre-back should be a priority in January.

Kalidou Koulibaly has been tipped for a move to the Premier League, but Hasselbaink believes he would prove too costly.

Instead, the former Chelsea striker believes Caglar Soyuncu or Milan Skriniar, who has been linked with Tottenham, would prove better targets.

“A lot of people are talking about Kalidou Koulibaly but he’s 29 years old and would be very expensive,” Hasselbaink said.

“I actually quite like the Leicester defender, Caglar Soyuncu. I think he’d be very good at Chelsea.

“Also the defender at Inter Milan, Milan Skriniar – everybody is talking about him, another very good player.

“So there are players out there, but it’s such a difficult position to fill at the moment.”

But Hasselbaink also wants to see his former side bringing in another attacking midfielder, despite Kai Havertz joining in the summer. 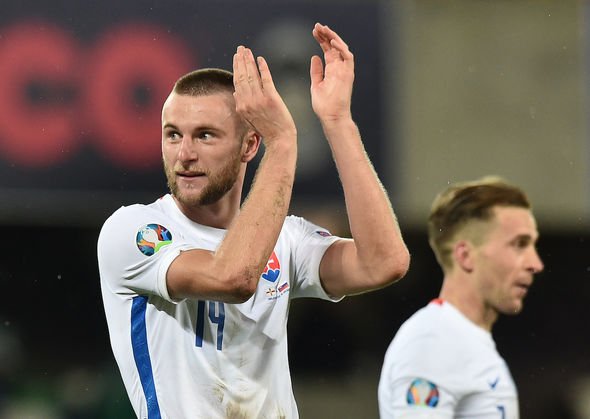 “I would also like to see another creative midfielder,” he added.

“I like Mason Mount, but maybe somebody to play alongside him.

“Havertz is there, I know, but you want healthy, quality competition in that area.

“I don’t think Chelsea are far off at all.”