Chelsea have been sent a warning that Manchester City’s pursuit of Todd Boehly target Rafael Leao may be made out of spite. Pep Guardiola’s side have been linked with a move for the AC Milan forward, who the Blues attempted to sign in the summer.

Boehly spent over £250million in his first summer in charge at Stamford Bridge, but was unable to get one of his targets over the line in the Portugal international Leao. Transfer expert Fabrizio Romano claimed that Chelsea had a verbal bid turned down by the Italian side, who value their star man at his release clause of £129m.

Calcio Mercato have claimed that Leao is “very much liked by Pep Guardiola’s Manchester City”, despite the array of attacking talent at the club. Erling Haaland has begun his Premier League career with 11 goals in seven games, while Guardiola has Phil Foden, Jack Grealish, Bernardo Silva, Riyad Mahrez and Julian Alvarez to compliment him in the forward roles.

Former Tottenham goalkeeper Paul Robinson has claimed that even though City don’t need another forward, they may sign Leao in order to prevent their league rivals from improving their squad with his addition. “You would not say that they need another forward,” Robinson told Football Insider. “They are probably looking at signing him just so others do not have him. 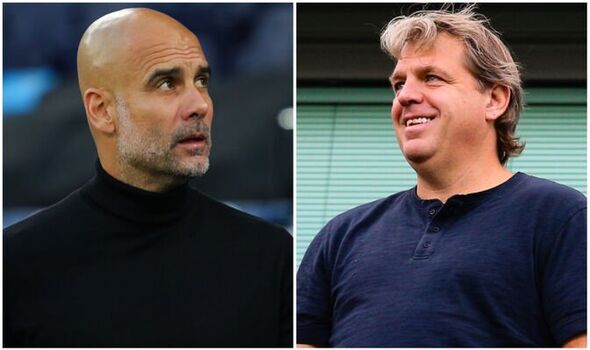 “City are amassing a squad with two top-quality players in every position. They do not need any additions when you look at their squad. But we know that Pep Guardiola likes to rotate. To have a player like Leao at your disposal would be great. If the board are going to let you sign him, why wouldn’t you?

“City are a team competing on all fronts so I’m sure he would be interested even if he is not guaranteed to start. You are guaranteed to win silverware at City. What player would not want that?” 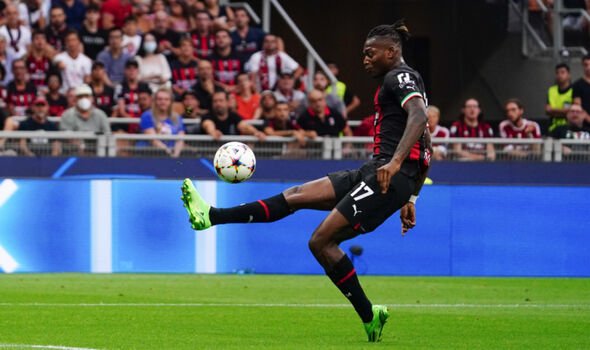 Milan chief Paolo Maldini confirmed that his club did reject a proposal from Chelsea for Leao, and they are planning to extend his contract which currently expires in 2024.

“Leao’s renewal? It is a question that we have already faced many months ago,” Maldini said. “Rafa knows that, to become even stronger, the best solution is to stay with us. We are a young and growing team. But we intend to do great things and grow with him.

“Chelsea made an informal offer for Leao in the summer but Milan decided to reject it. With Leao, [Ismael] Bennacer and [Pierre] Kalulu we started talking about their contract renewal for some time. Each renewal can be complicated or easy, it depends on the will of the players. That of the club is there.”

Newcastle warned they need to do one thing to sign big players amid Cavani, Willian links