Chelsea will need to make Romelu Lukaku their highest-paid player ever to complete a club-record £103million transfer return for their former striker this summer, according to reports. Lukaku’s Inter Milan future is uncertain amid the club’s financial problems, despite them winning Serie A this season.

Lukaku and former Chelsea boss Antonio Conte helped Inter win a first Italian league title since 2010, but the latter has since resigned due to his ambitions not matching the club’s vision for the future.

The club announced Conte’s departure on Wednesday and a mass exodus of the playing squad could follow to ease their financial pressure.

Lukaku could be one of those to depart, but the Nerazzurri reportedly want £103m for the forward who scored 24 league goals.

Chelsea paying that amount would make Lukaku the club’s most expensive signing. The fee would trump the £75m the Blues paid Bayer Leverkusen for Kai Havertz last summer. 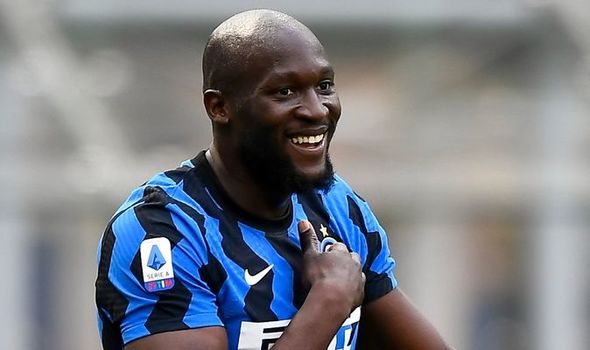 Next on the list is the £70m paid to Atletico Madrid for maligned goalkeeper Kepa Arrizabalaga, who has already been replaced as first-choice goalkeeper by £22m signing Edouard Mendy.

Inter’s asking price for Lukaku is more than ten times what Chelsea paid when he initially joined the club from Anderlect aged 18 in 2011.

The now 28-year-old failed to make an impact during his first spell at Stamford Bridge. He made just 15 appearances and failed to score.

Instead, his reputation as one of the world’s best strikers was earned during loan spells with West Brom and Everton. Lukaku joined the latter permanently in the summer of 2014.

And Chelsea would also need to break their wage structure to secure a return for Lukaku, according to Belgian outlet Het Laatste Nieuws.

The Belgian, who will join Roberto Martinez’s Red Devils squad for Euro 2020, earns around £260,000 per week at Inter.

Eden Hazard earned around £250,000 before his move to Real Madrid in 2019. Midfielder N’Golo Kante is believed to be the highest paid current player. 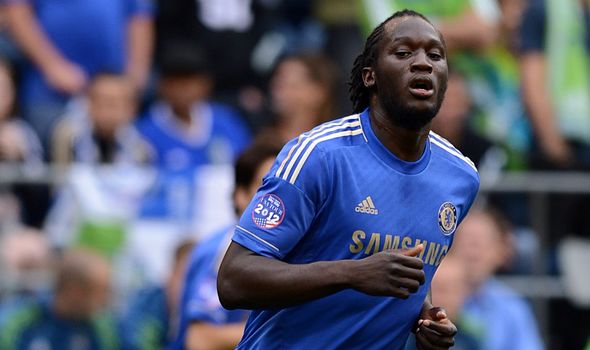 Such astronomical figures could be worth paying if Lukaku fixes Chelsea’s scoring problems.

Jorginho was Chelsea’s top scorer in the Premier League season, despite bizarrely not scoring in open play.

The Brazilian instead scored each of his seven goals from the penalty spot.

Mason Mount and Tammy Abraham also scored six each, although the latter’s final goal came in the 3-1 December defeat against Arsenal. Abraham found himself out of favour under new boss Thomas Tuchel and made just six league appearances under the German.
Source: Read Full Article