Javier Hernandez says his experience at Manchester United was ‘bittersweet’ as he tried to balance enjoying the journey and not getting overwhelmed.

The striker spent five years at Old Trafford between 2010 and 2015, winning two Premier League titles and a Community Shield.

Hernandez, known as Chicharito, joined the club from Guadalajara and also revealed his shock at Sir Alex Ferguson’s side wanting to sign him. 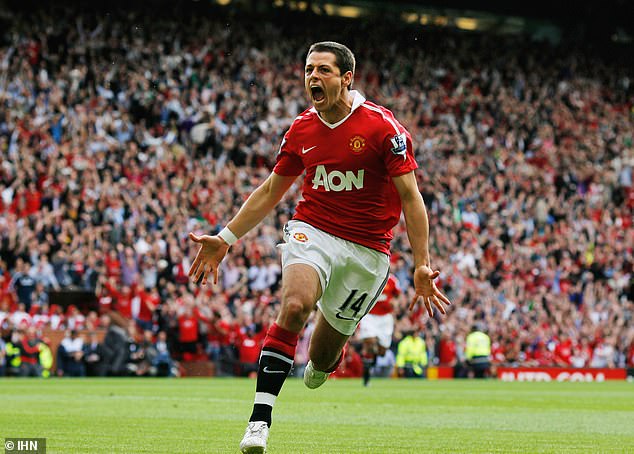 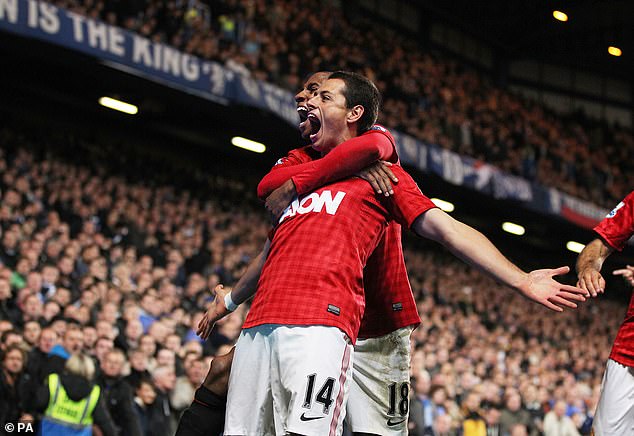 ‘One night I was playing video games with the club, with [Wayne] Rooney, and two days later you tell me that the club wants to sign me? I told him: “No dad, it’s not a true. Impossible.”

‘[When you join a club like United] it is difficult to find a balance between enjoying it, not getting obsessed over wanting more and thinking that you have already done everything.

‘It is like bittersweet. It was all amazing and then on the plane I asked myself: And now what?’ 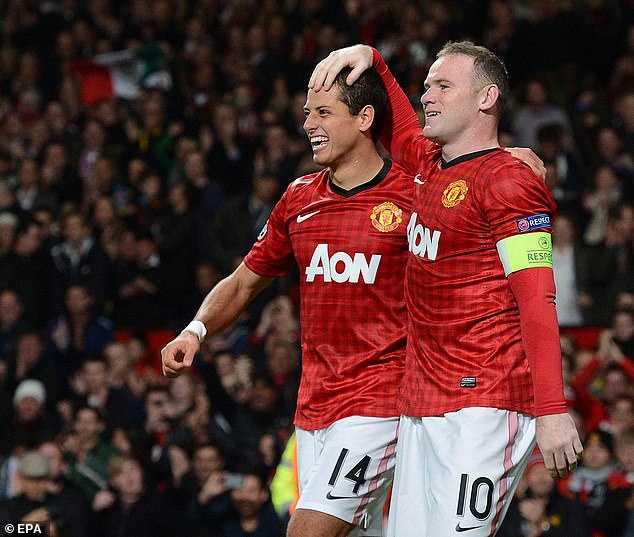 Hernandez went on to play for Real Madrid and Bayer Leverkusen before returning to the Premier League with West Ham in 2017.

The striker left the Hammers two years later to join Sevilla but he spent just four months in Spain before joining LA Galaxy in January to become the league’s highest paid player.

But Hernandez has not ruled out returning to Europe in the future.

‘You never know [if I could move back]. I don’t know. It’s difficult, but why not?

‘I’m a person who is assured when I make decisions. I can change my mind, everyone can, but I’m sure of the project that I’ve chosen [at Galaxy].’ 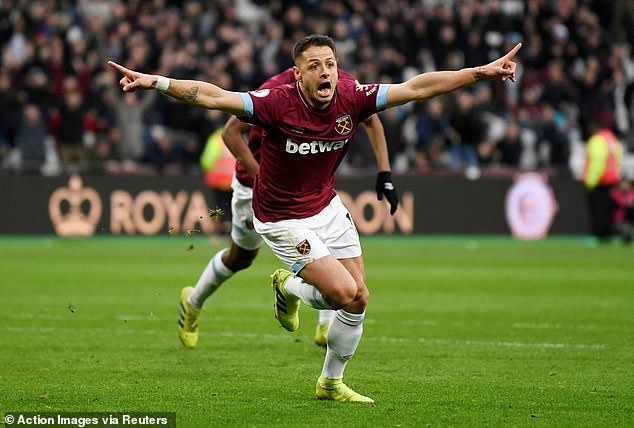 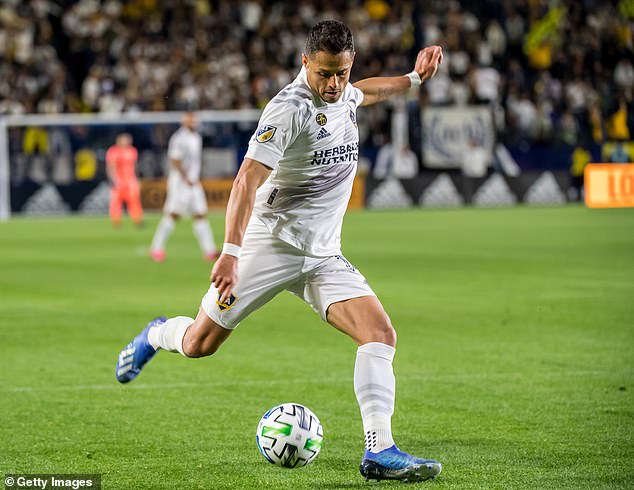