EXCLUSIVE: Chris Armas set to join Leeds’ backroom team after they lost Mark Jackson to MK Dons, with the former Man United coach expected to arrive once his visa is approved

The Premier League club lost coach Mark Jackson to MK Dons earlier this season and have been on the look out for a new assistant coach. 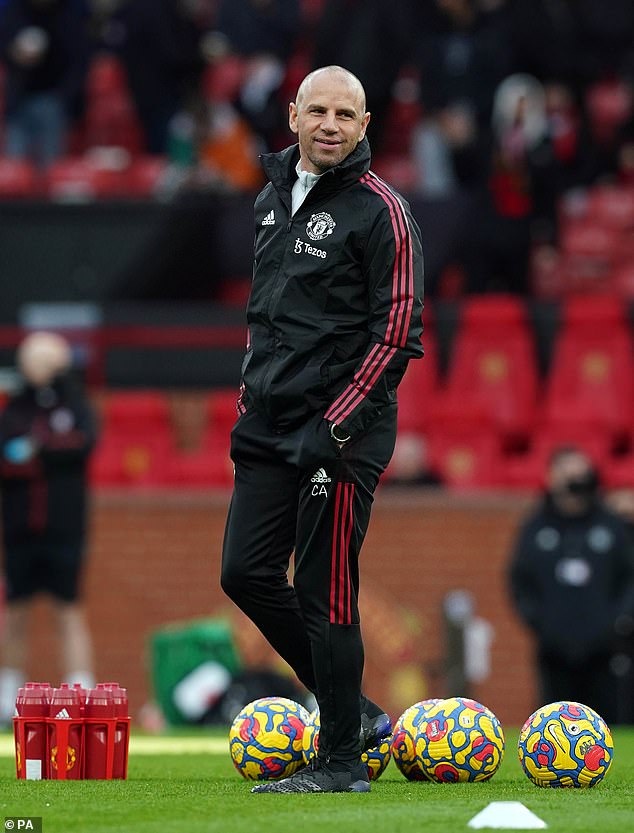 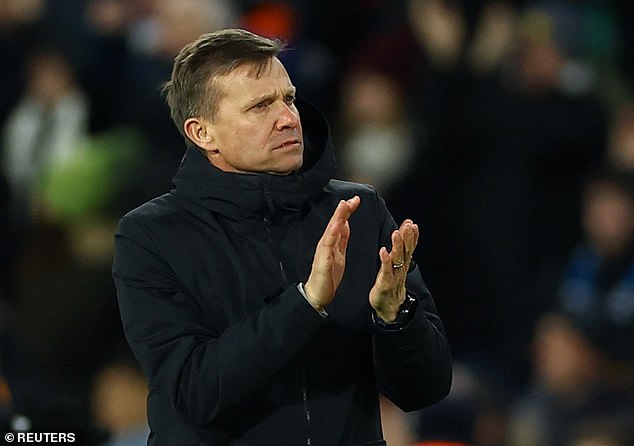 The deal for Armas has been agreed and the coach has arrived in England ready to work pending visa approval.

Armas coached at Old Trafford for the second half of last season, working under interim boss Ralf Rangnick following the departure of Ole Gunnar Solskjaer.

The 50-year-old has also managed in the MLS, taking charge of New York Red Bulls and Toronto FC.

He also had an impressive playing career in America, appearing over 250 games for Chicago Fire and LA Galaxy. 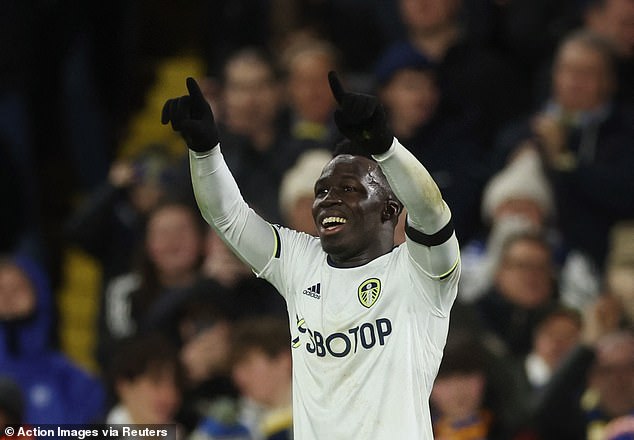 It could be the perfect time for some new ideas at Elland Road, as Leeds currently find themselves just two points above the relegation zone at the season’s half way point.

They showed fight in their last league game against Aston Villa and look to have found an exciting player in Willy Gnonto, but lost the match 2-1.

Marsch’s side will next be in action when they face high-flying Brentford on Sunday.