Nottingham Forest have appointed Chris Hughton as the club’s new manager after sacking Sabri Lamouchi following a winless start to the Championship season.

The 48-year-old Lamouchi has overseen four defeats to start the new campaign, having missed out on the play-offs on the final day of last season.

A short Forest statement read: “Nottingham Forest can confirm that the contract of head coach Sabri Lamouchi has been terminated with immediate effect.” 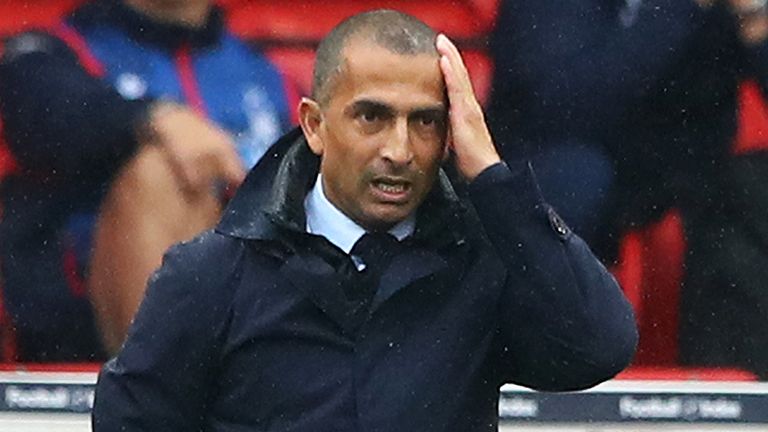 Shortly after Lamouchi’s departure had been announced, Forest confirmed that his replacement would be the experienced Hughton, who has guided both Newcastle and Brighton to promotion from the Championship.

The 61-year-old former Spurs defender has been out of work since his sacking by Brighton at the end of the 2018-19 campaign – although Hughton did keep them in the Premier League, despite a poor run of results at the end of his reign.

With the division now paused for the international break, Hughton’s first game in charge of Forest will be away at Blackburn on October 17.

The former France international was the first manager in nearly a decade to complete a full campaign with Forest last season, but a nightmare final day saw Forest give up a dominant position and allow Swansea to claim the final play-off place.

With the pressure on following that collapse, Forest have begun this season with defeats to QPR, Cardiff, Huddersfield and Bristol City, managing to score just one goal in the process.

Jose Mourinho confident Tottenham will sign a striker this summer