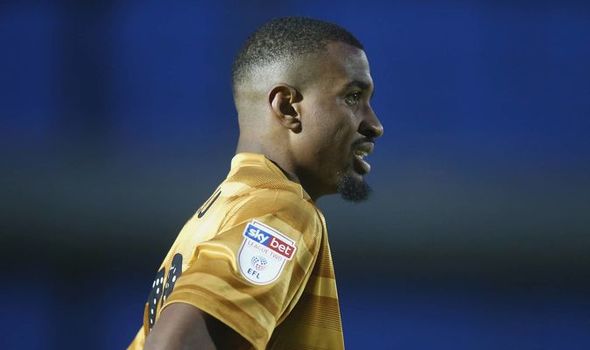 Morecambe defender Christian Mbulu has tragically died at the age of 23. Mbulu joined Morecambe after being released by Crewe Alexandra in January. The defender, who also had spells at Millwall and Motherwell, made three appearances for the League Two outfit this season.