Claudio Ranieri insisted the dispute over Emmanuel Dennis is finished after Nigeria accused Watford of ‘threatening’ the striker to prevent him travelling to the Africa Cup of Nations.

Nigeria confirmed on Friday that Watford top scorer Dennis had been ‘excused’ from their squad having originally been included, claiming his club had been ‘baring fangs’ to force his withdrawal.

Ranieri revealed in midweek that Nigeria missed a deadline to inform Watford of their intention to select Dennis for the tournament and that administration error gave them scope to reject his call-up. 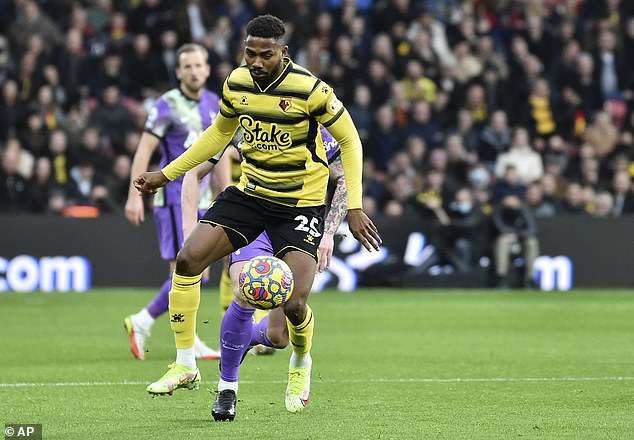 Nigeria manager Augustine Eguavoen claimed: ‘We tried to reach out to the club but the club was like: “No, we will not allow Dennis to go”.

‘Dennis also told me that his club had done everything humanly possible for him not be at the AFCON.

‘I can’t force it, I reported the matter to the authority and they also tried. That was why we had to wait until the last second before we pushed the button. 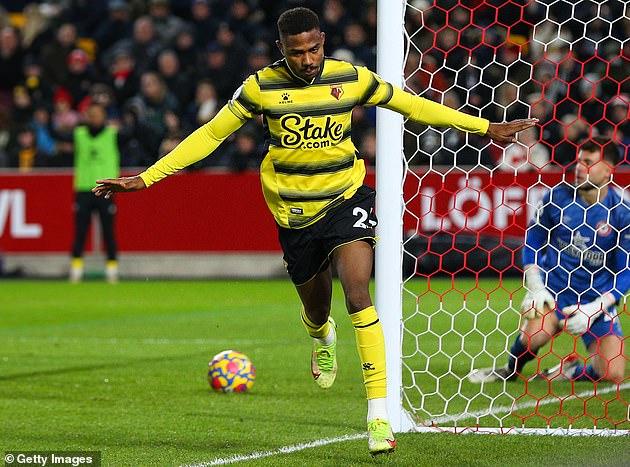 ‘What do we do if a player does not want to come? What are you going to do? We have to play with what we have.’

Following Watford’s 1-0 defeat by Tottenham, Ranieri responded to Eguavoen’s allegations, saying: ‘I think Nigeria have to speak to the [Watford] board and not the manager. I am the manager, the player stays here, I’m happy and for me it is finished.’ 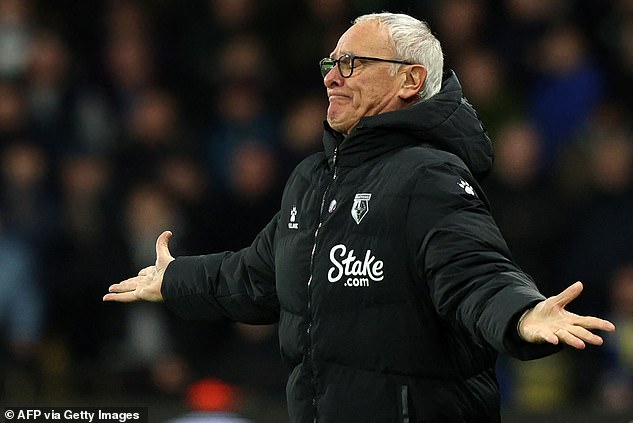 Watford boss Ranieri (above) responded to the allegations, claiming the matter was over

Ranieri said: ‘Now I lose some players but we have to do something and then we will see. We are speaking every day with the board and I am sure they try to do something for us.’

Ranieri predicted Watford will beat the drop even though a sixth consecutive defeat has left his own job in jeopardy. 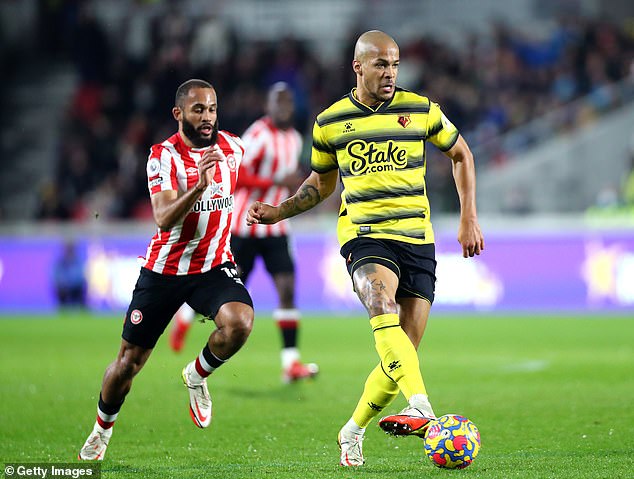 Ranieri has lost 10 of 12 games since taking over in October and his side will fall into the bottom three if Burnley beat Leeds today.

But the Italian, who famously led Leicester to the Premier League title, was in bullish mood after an improved defensive performance saw his side beaten only 1-0 by Spurs to a 96th minute header by Davinson Sanchez.

‘We are alive and we will survive,’ promised the Italian.

Arsenal set to lose out on Locatelli to Juventus