CLIVE TYLDESLEY: Stereotyping in football is morally wrong AND inaccurate… I am comfortable that I don’t judge any player other than for the attributes I see before my eyes rather than any preconceived ideas

Whenever somebody of a different background to you – whether it is economic, gender, sexuality, creed or colour – gives you a different perspective on life then it is part of life’s education to take it on board.

I’ve never been accused of using stereotypical language about a specific player in a specific match.

But because I’ve heard remarks about commentary in the course of my Kick It Out work, I’ve always been mindful of my use of language and describing players accurately. 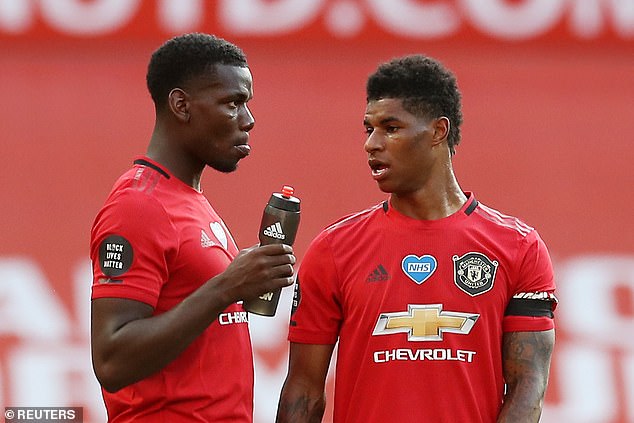 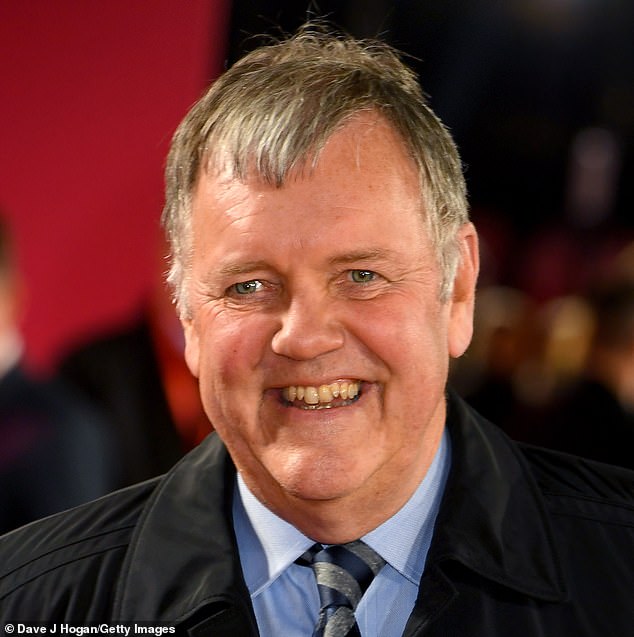 And there’s no harm in being made to think twice about the way you operate, particularly at this stage of my career. Commentators have a responsibility to use language properly but – and this is the only ‘but’ I would add – I wouldn’t hesitate to call Adama Traore a strong and pacy player. He is other things besides, including valuable and effective.

N’Golo Kante isn’t fast or powerful so you call it as you see it. I would take any advice to help me become a better communicator but I would reject any suggestion if it were made that I was guilty of stereotyping footballers based on their skin colour.

I can’t think of any element of a player’s skin colour that would affect their performance.

Traore is a different player from Kante, from Virgil Van Dijk, from Raheem Sterling, from Tammy Abraham. They are all outstanding in their own positions but there are very few common denominators in the way they play so it does not need a survey to show that not only is stereotyping morally wrong but it’s downright inaccurate too. 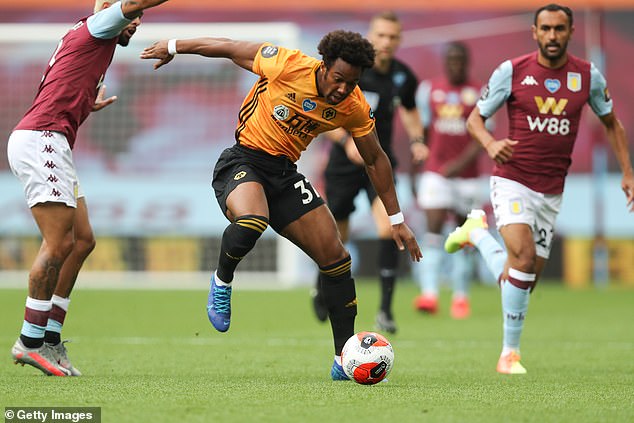 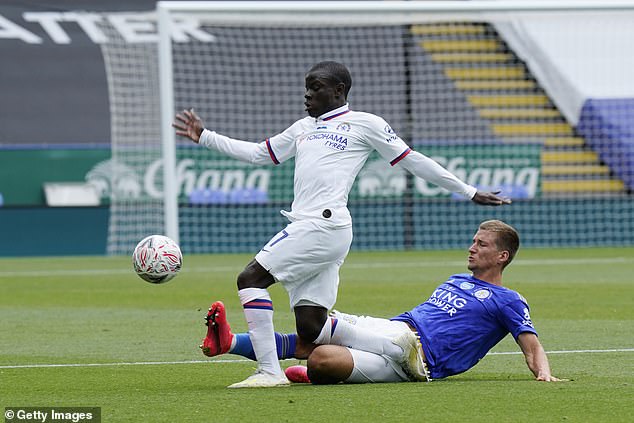 In contrast, Chelsea star N’Golo Kante (left) isn’t fast or powerful so you call it as you see it

My experiences in football are considerable and what I have seen and experienced over the years has gradually formed my opinion. Through experiences you gain that wider perspective.

Consequently I am comfortable that I don’t judge any player other than for the attributes I see before my eyes rather than any preconceived ideas I may have about them.

Is there a tendency for me to refer to a black player’s pace or strength as opposed to their skill or match intelligence? I ask myself that question and hopefully the answer is: no, I don’t think that is the case.