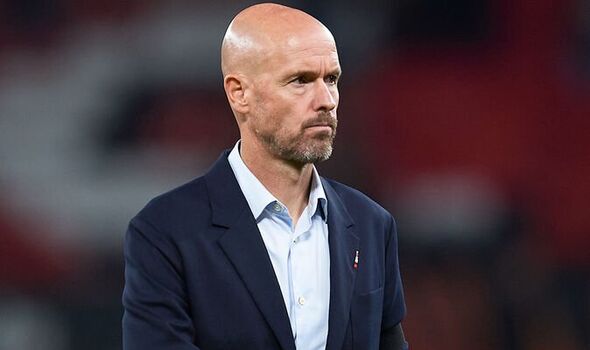 Cody Gakpo had a difficult start to the season following Manchester United’s contact with him, according to PSV Eindhoven director of football Marcel Brands. Gakpo is claimed to have agreed personal terms with United but a transfer did not go through.

The Red Devils were in the market for attacking options late in the summer window. They brought in Brazil winger Antony from Ajax for a fee which could rise to £86million.

But Gakpo was also on Erik ten Hag’s radar. The Dutch boss was keen to pick off the best talent from the Eredivisie, having already signed Tyrell Malacia and Lisandro Martinez earlier in the window.

The Athletic claims personal terms were agreed between United and Gakpo. However, there was no fee finalised between the two clubs. 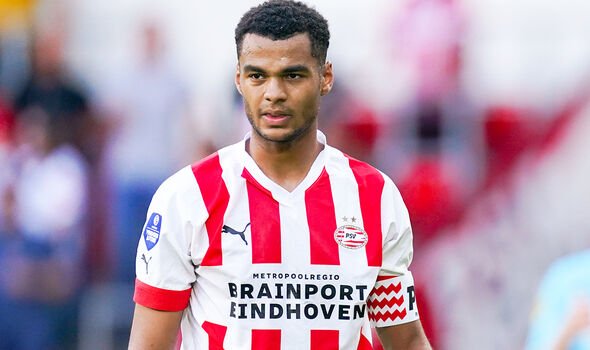 Brands has opened up on how United’s interest affected Gakpo. He claims there was no offer even close to PSV’s valuation for the 23-year-old.

Brands told Voetbal Primeur: “Cody has had a difficult preparation with us because he has spoken with Manchester United. They didn’t come until mid-August and it didn’t go through.

“I even think Cody wouldn’t have left at the end of the transfer window, if the right amount had been offered. There has been no bid that approached the lower limit of what we agreed with Cody.”

Gakpo was also a target for both Leeds and Southampton, while Arsenal showed an interest several months ago. The forward enjoyed his best goalscoring campaign in his career last season, netting 21 times in all competitions.

Despite Brands’ comments on United’s interest having an impact on the player, it hasn’t affected his form in front of goal. Gakpo has already scored nine times this season in all competitions.

Gakpo is in Holland’s squad for the upcoming Nations League matches against Poland and Belgium. He has scored two goals in his seven caps so far as he looks to nail down a spot ahead of the World Cup in November.

Meanwhile, United are not in action this weekend due to the postponement of their match against Leeds. Ten Hag says he will be already planning for future transfer windows during the international break.

He said: “We have many meetings, we have to improve the structures in and around the club. We will also look to the window in January or next summer already to improve our way of playing by making plans.”

Is West Brom vs Fulham on TV today? Kick-off time, channel and how to watch Premier League fixture

Newcastle set to reward Fabian Schar with a contract extension