‘Graeme was a bully… I get frustrated when he talks about Pogba’: Andy Cole lays into ‘old-fashioned’ Souness for being ‘set in his ways’ with constant criticism of the Manchester United midfielder

Andy Cole has described Graeme Souness as ‘a bully’ in his time as Blackburn manager and added that the way he speaks about Paul Pogba today makes him feel ‘frustrated’.

Souness signed Cole from Manchester United in 2001 and they won the League Cup together but in the 2003-04 season, Cole reported Souness to the Professional Footballers’ Association (PFA) for unfair treatment before leaving at the end of that campaign.

Cole reflected on his relationship with Souness, now a pundit on Sky Sports, while talking to The Beautiful Game Podcast. 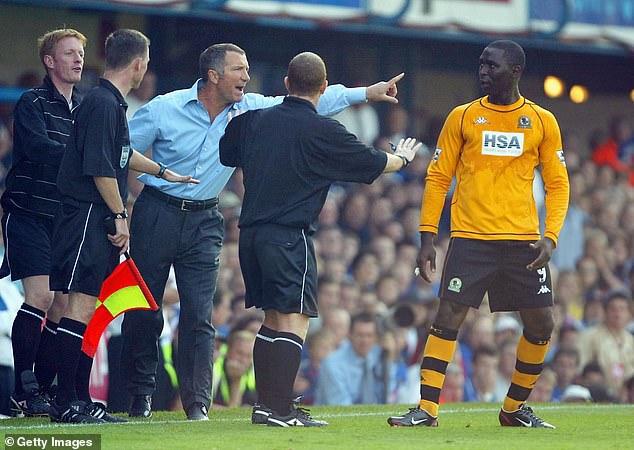 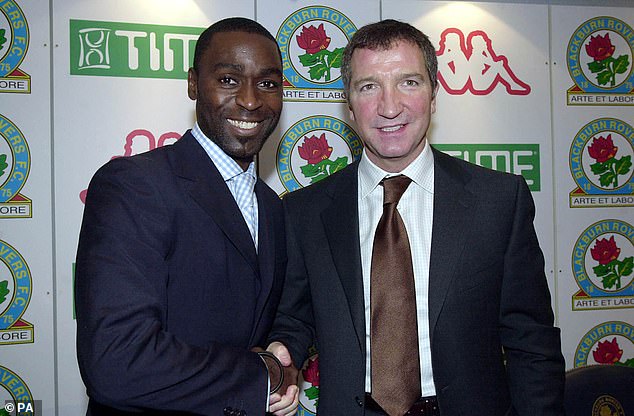 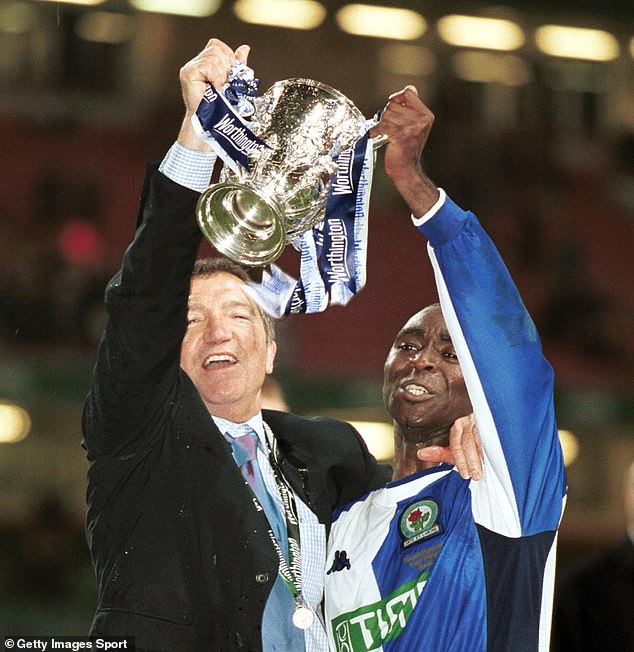 ‘My issue with Graeme was back then, Graeme was a bully,’ Cole said. ‘And I was basically saying to Graeme “it doesn’t work like that, I have grown up different. Bullying don’t work”.

‘He was an unbelievable midfield player back in his day, but when a man is set in his way with the way he used to play and the way his team-mates used to play, he looks at the game totally different to what it is now. And that is him.’

Cole said Souness still views today’s game through the perspective of his playing days with Middlesbrough, Liverpool, Sampdoria and Rangers in the 70s and 80s in his punditry work. 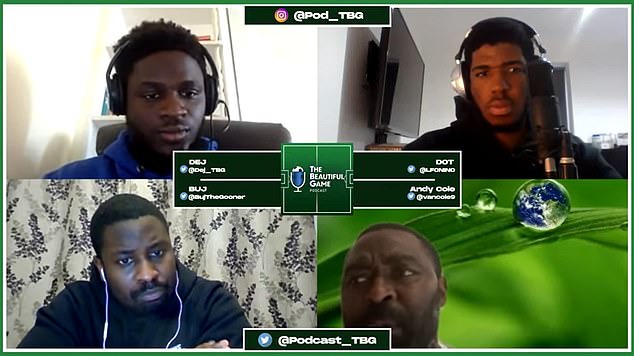 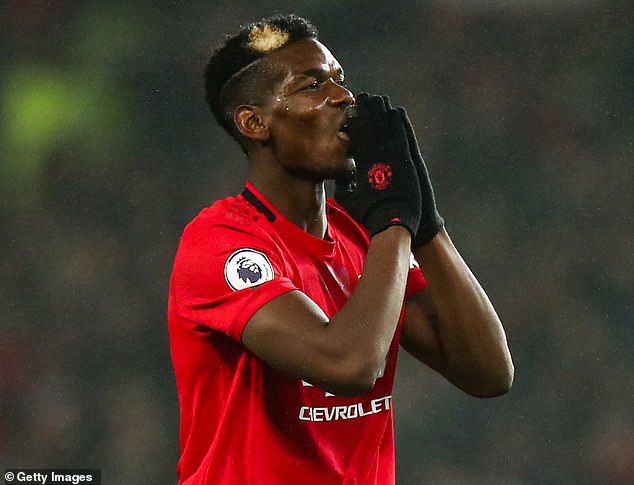 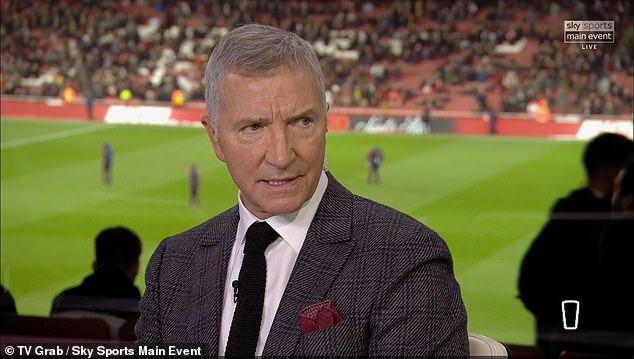 And with Cole’s former club United struggling to recapture the success that Cole enjoyed in his Old Trafford playing days, star man Paul Pogba has often been brought into the firing line by Souness.

But Cole is a big fan of the France midfielder and dislikes how Souness frequently puts the blame at Pogba’s door.

‘When he talks about Pogba, I get frustrated,’ Cole said. ‘I am one of Paul Pogba’s biggest fans and when people constantly have a go at him, I am disappointed.

‘Yeah he hasn’t played as well as he would have liked but a man won’t win the World Cup unless he can play the game. He’s got every attribute.

‘I hope he stays at United for many years to come and proves to individuals who speak about him in that tone what he is all about. He is a quality player and whatever Graeme has got against Paul, only Graeme can answer that question.