The England squad will have a meeting about how to express themselves on the many human rights questions around the 2022 World Cup, once qualification has been secured.

While there have been some indirect questions as to why Gareth Southgate’s players haven’t made the kind of gestures that groups like Norway or the Netherlands have, Conor Coady stressed that he and his teammates are “not robots” and are well aware of the discussions.

The Wolves centre-half said England feel they need to make sure they are actually qualified for the tournament first, and then they will talk about what can be done. Coady pointed to the social conscience displayed by many England players over the past year, such as Marcus Rashford’s efforts with ensuring schoolchildren are fed, and Jordan Henderson with the NHS.

“We’ve always said that we make sure we do our job first,” the 28-year-old said. “We make sure we try to get to that competition as quickly and as positively as we can and then I’m sure the conversation will be had with the players.

“It is important that we notice that is a fantastic part of this England group, and the players in this group make an incredible difference every day of their lives trying to use that platform to help different people, try to help kids with Rashy, the NHS with Hendo, it’s different things. 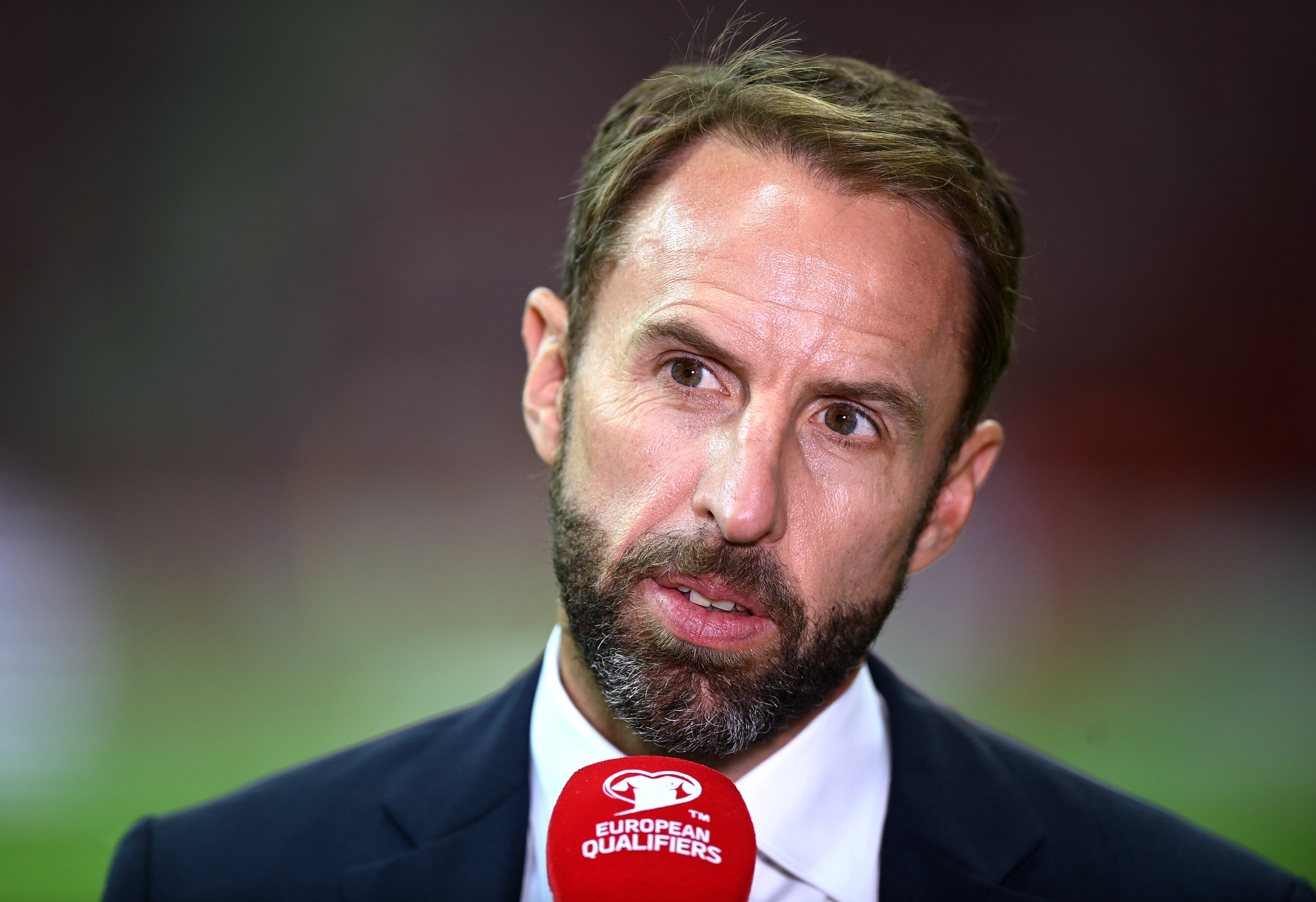 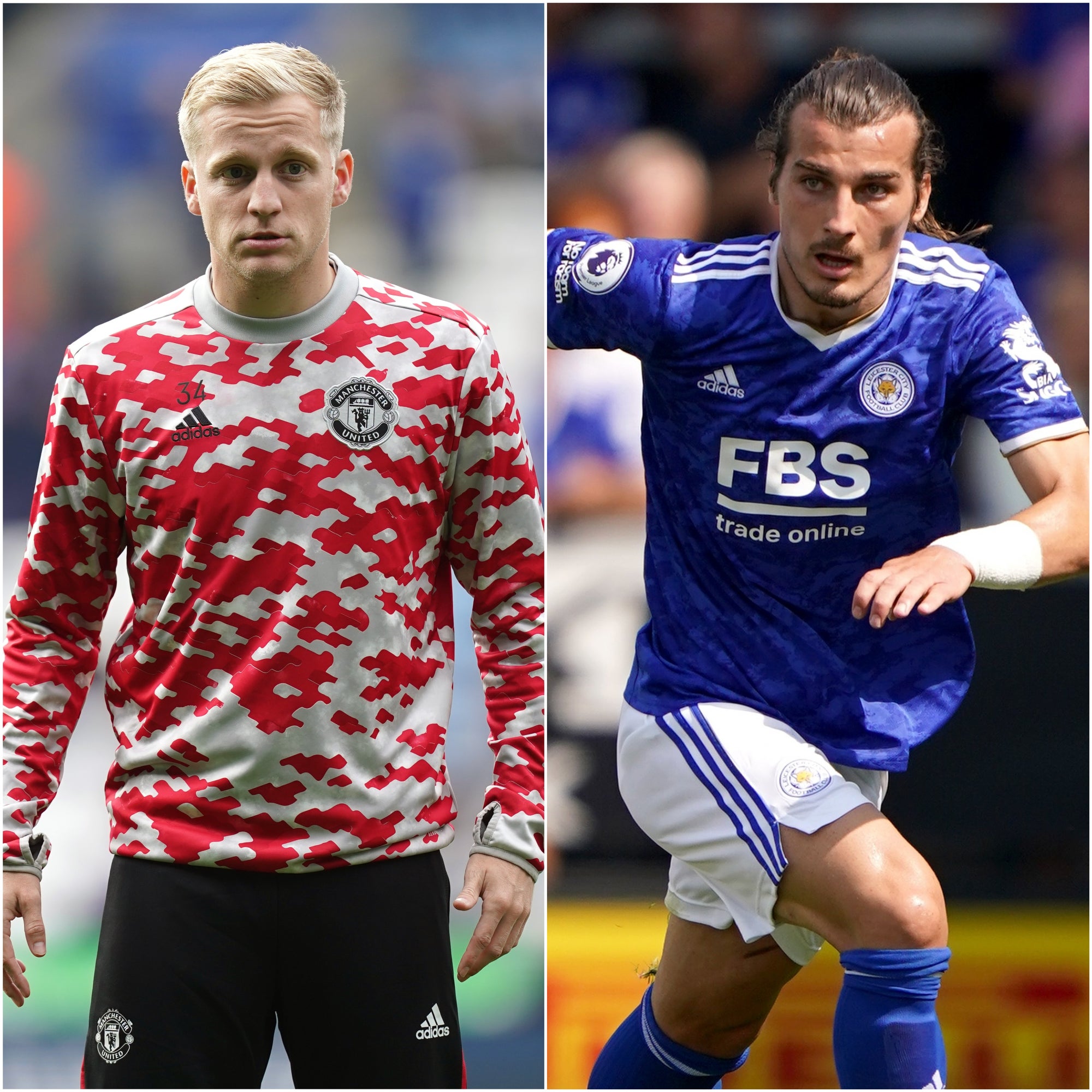 “But we are not robots… we are human. We see things every single day, we’re seeing the news, we’re reading the papers, we’re seeing different things going on. I’m sure the conversation will be had at some point regarding this situation, but I think for us it was getting to where we want to be and then crossing that bridge when we come to have that conversation.”

Coady added that, once qualification has been secured, it will be up to the squad to educate themselves on the issues in Qatar.

“Like I said, it’s a tough one to comment on at the minute from a player’s point of view. because it’s not something I 100 per cent understand properly, I’ll be honest with you.

“So for me to comment now would be tough. Like I said, over the next few months it’s something we’ll have a conversation about, as players, as a team, as individuals and really look at what’s going on.

“At the minute it would be a tough one to comment on, and we’re really focussed on what we need to do to get to Qatar first.”