Rio Ferdinand believes Antonio Conte is the ‘rocket’ that Tottenham Hotspur need as the Manchester United legend insisted that the North Londoners need a coach who ‘rules with an iron fist’.

Tottenham’s 3-0 defeat to Manchester United on Saturday was the final straw as Daniel Levy gave Nuno Espirito Santo his marching orders following a poor start to the campaign.

The North Londoners are in turmoil with terrible performances coupled with star man Harry Kane yearning for the exit door leaving the club in crisis and in need of a kickstart. 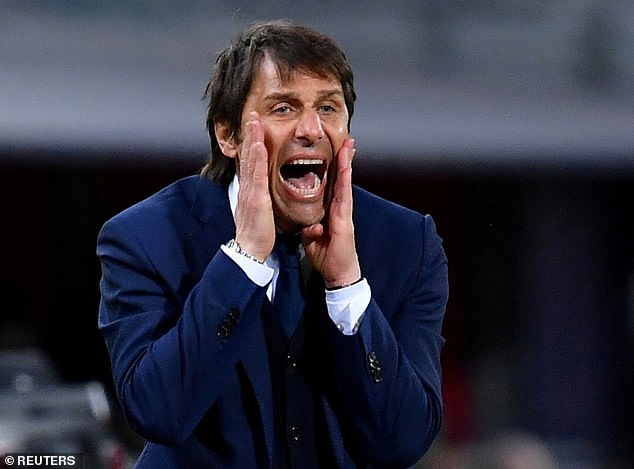 Conte is understood to be on the verge of taking over at Spurs and former England defender Ferdinand believes that the Italian is the perfect appointment to stop the rot at the club.

‘Since the Champions League final when they played Liverpool, this team hasn’t had any consistency and confidence, they’ve gone backwards massively – they’re worse off confidence and belief-wise then they were then,’ he told his FIVE podcast.

‘You look at it and if you ask is there anyone in world football who can come in and change the fortunes of this team Conte would have been very high up on my list.

‘He’s a disciplinarian, he doesn’t mess about, he rules with an iron fist and he gets people working. And I think this is what this Spurs squad need. 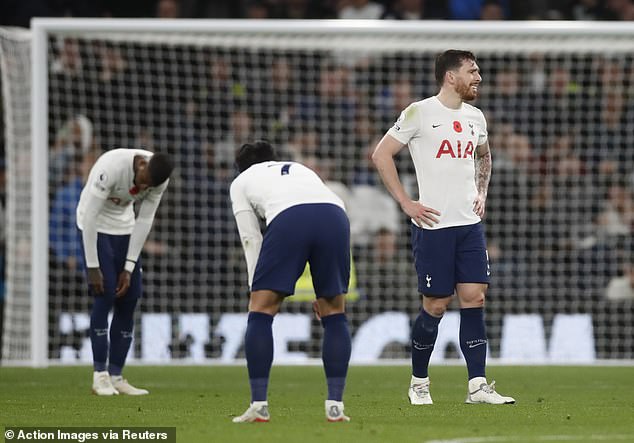 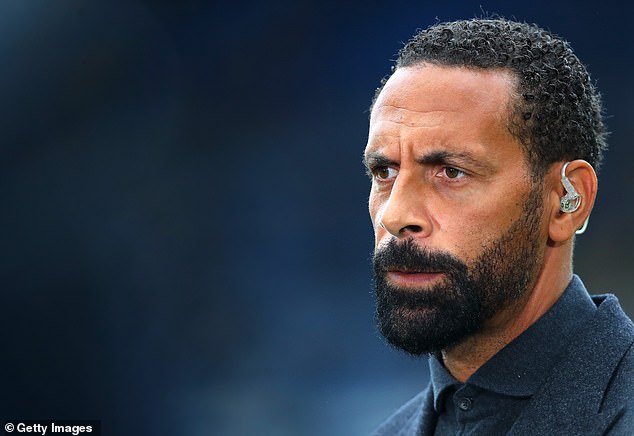 ‘He’s got a proven track record he goes into clubs and changes things and gets things going.’

Conte boasts a superb record of turning clubs around. He took Chelsea from 10th to first in one season, while he ended Juventus’ dominance of Serie A with Inter last term.

Ferdinand added that Conte’s high standards will force Spurs’ under-performing stars to buck their ideas up as they bid to return to Champions League football as quickly as possible. 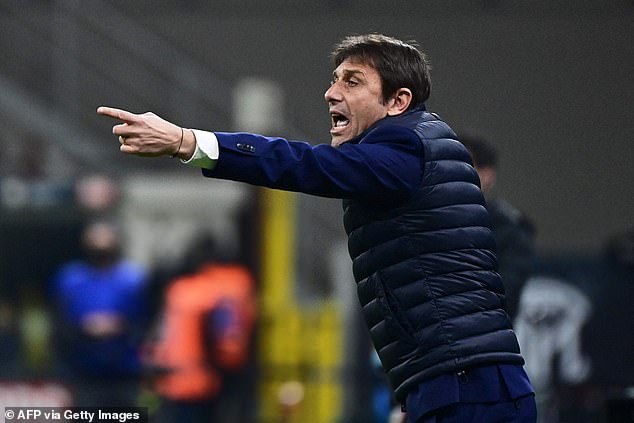 ‘That performance against United was a despondent lacklustre, no authority, no personality-type performance. Sometimes needs must and beggars can’t be choosers.

‘That’s the situation Spurs are in at the moment. It hasn’t worked for Nuno and Levy’s said I want to go to someone where I can get a quick fix.’

Spurs are understood to be in the final stages of talks with Conte over a £15.5million-per-year contract until 2023.