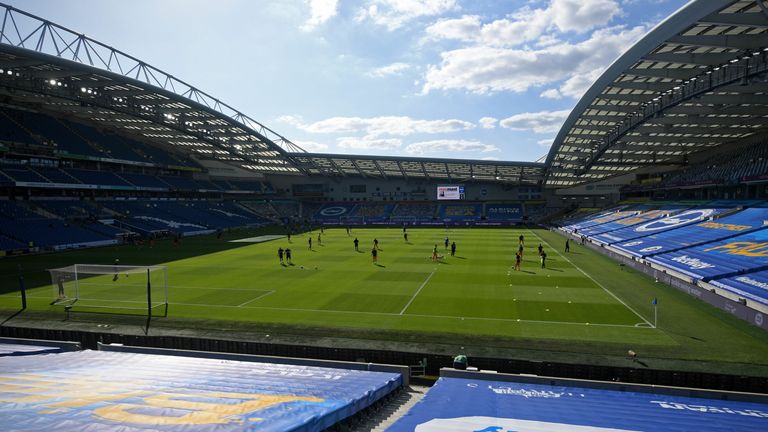 Fans will return to a football stadium in England for the first time following the coronavirus lockdown when Brighton host Chelsea in a pre-season friendly on Saturday, after the government approved a raft of pilot events.

The Department for Digital, Culture, Media and Sport (DCMS) confirmed on Wednesday a raft of new events where spectators would be admitted on a socially-distanced basis, following the ban on mass gatherings introduced in March due to the coronavirus outbreak.

The pilot events will also include a Premiership rugby fixture, three horse racing meetings and cricket fixtures in the Bob Willis Trophy and T20 Blast.

“I know fans and their teams can’t wait to be reunited in stadia across the country but it’s imperative we take a cautious and phased approach to get fans back in safely,” DCMS secretary of state Oliver Dowden said.

“I’m pleased that infection rates have levelled off enough to resume the pilot programme and we will continue to work intensively with sports, medical and health and safety experts towards welcoming more fans back as fast as we can.” 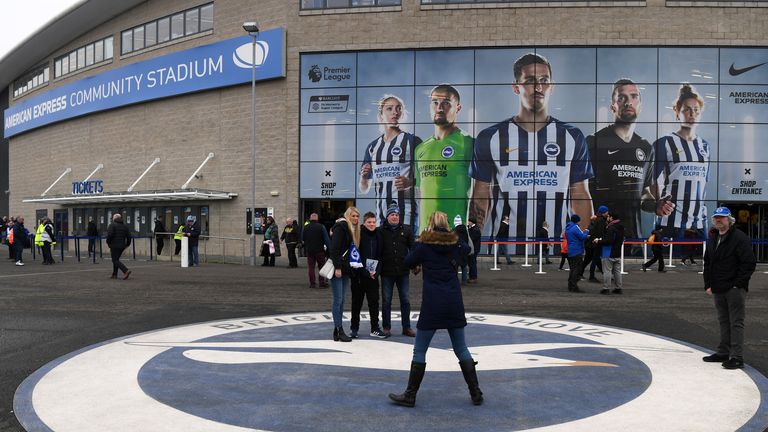 Brighton announced that season-ticket holders and some club members will be able to purchase a total of 2,500 tickets for the match at the AMEX Stadium, where several measures will be introduced to fulfil government guidelines.

Fans will have to wear face masks upon entering the stadium, but will be allowed to remove them once they are in their seat, or for eating and drinking purposes.

Supporters are to socially distance, and will be instructed to remain in the seat they are allocated to ensure a low risk of transmission.

Stewards will also be permitted to carry out random temperature checks on supporters whose details will be stored in line with the government’s track and trace system. 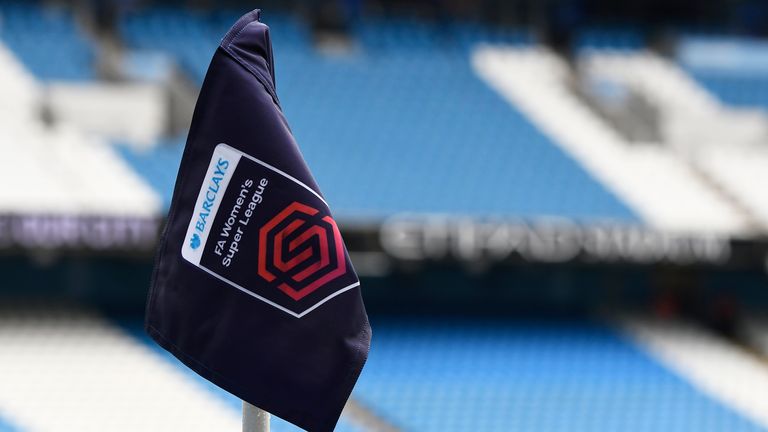 The new phase of the testing programme began with the World Snooker Championship final in Sheffield on August 15.

A women’s pre-season friendly match between Lewes and London Bees will also be held in front of spectators on August 30, while in the men’s game, the FA Vase and FA Trophy finals at Wembley on September 20 will be played in front of a reduced crowd.