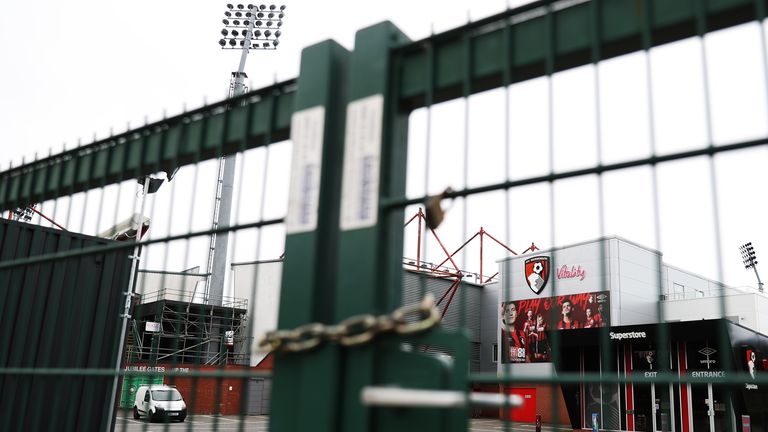 Claims made by a director of Serie A club Udinese, which hinted the Premier League is preparing to release a statement declaring the cancellation of the 2019/20 season, are inaccurate.

Premier League sources have denied the claims made by Pierpaolo Marino that England’s top division will soon announce that the season is at an end with each team having 10 or fewer games remaining.

Marino is on the technical staff of Udinese, a team also controlled by Watford’s owners the Pozzo family.

Watford’s chairman and chief executive Scott Duxbury has reiterated to Sky Sports News that, in line with the rest of the Premier League, the club is committed to the resumption and completion of the current season.

“The discussions Watford and all the clubs have had with the Premier League make it clear the overriding ambition is to finish the season but only when it is completely safe to do so,” Duxbury said.

“The most important concern at this stage is people’s health and safety and nothing should deflect from that.”

Last Friday, the Premier League released a statement confirming that “there is a combined objective for all remaining domestic league and cup matches to be played, enabling us to maintain the integrity of each competition.

“However, any return to play will only be with the full support of the Government and when medical guidance allows.”