Cristiano Ronaldo has reportedly been asking questions about Manchester United, amid speculation he could leave Juventus. The Portuguese star was left bitterly disappointed after Juventus’ Champions League last 16 exit at the hands of Lyon.

While the Ligue 1 club would go on to eliminate Manchester City in the quarter-finals, the defeat cost Maurizio Sarri his job.

After the match there was some suggestion that Ronaldo could look to leave the club with Paris Saint-Germain among those speculatively linked with a transfer.

It was quickly shut down by Juventus chief Andrea Agnelli, who is adamant Ronaldo is going nowhere.

“Cristiano to PSG? He’s going to stay with us,” Agnelli told Sky Italia. 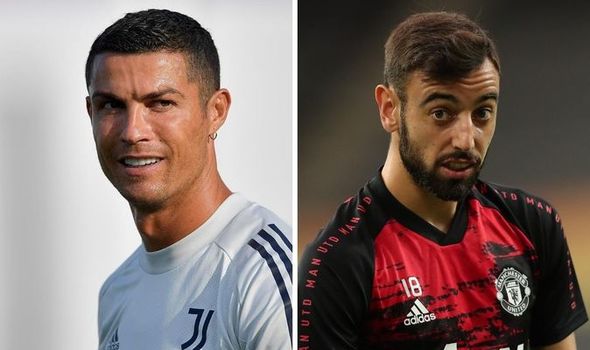 “I’m sure that Cristiano will play for Juventus next season. He’s a pillar of this team.”

Manchester United fans would have been dreaming of a sensational return to Old Trafford when reading that Ronaldo was unhappy in Turin.

He remains in close contact with international team-mate Bruno Fernandes, who claims Ronaldo still asks about the club.

“Of course, I spoke with Cristiano after I signed and he spoke very well about the club,” said Fernandes. “I spoke with him some days ago, again.

“Every time I speak with him, he asks me how Manchester is and if everything is OK.

“Everyone knows he spent a lot of time in Manchester and he thinks a lot of the club.

“He likes the club, I think he won his first Ballon d’Or here, so it’s a club who’ve made a big impression on him for sure.”

Fernandes has followed a similar path to United, having starred for Sporting Lisbon. 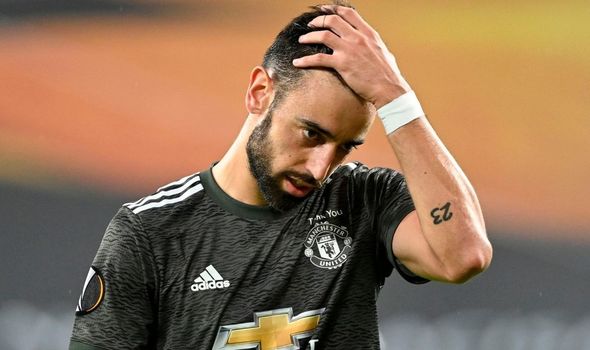 While he spoke to Ronaldo before signing for the Red Devils, he did not need the Juventus star’s advice before making his final decision.

“I spoke with him after, not before,” he said. “I said before that Manchester United, for me, was the dream team.

“I always wanted to play for this team and it doesn’t matter who can talk about it – bad or good – I would come.

“It was my dream to play in the Premier League. I had the chance to come to Manchester United and it was two dreams in one. It was perfect.”