Cristiano Ronaldo has hinted at leaving Juventus after admitting he has “reached a goal” set upon arriving in Italy in 2018, while also emphasising “thanks to everyone who took part in this journey”.

The Old Lady edged out Napoli on the final day of the Serie A season to secure Champions League football alongside the Coppa Italia.

But the season was a big disappointment after relinquishing the scudetto to Inter Milan, ending a nine-year reign at the top in Italy.

And with uncertainty surrounding Andrea Pirlo’s future as head coach, there is also speculation over whether Ronaldo will see out the final year of his contract in Turin, with the 36-year-old casting further doubt in a post on his social media accounts.

“The life and career of any top player are made of ups and downs,” Ronaldo said. “Year after year, we face fantastic teams, with extraordinary players and ambitious goals, so we always have to give our best to keep ourselves at excellence levels.

“This year we couldn’t win Serie A, congratulations to Inter for the well deserved title. However, I have to value everything that we achieved this season at Juventus, both in collective and individual terms. The Italian Super Cup, the Italian Cup and the Serie A Top Scorer trophy fill me with happiness, mainly due to the difficulty they carry with them, in a country where nothing is easy to win.

“With these achievements, I reached a goal that I had set myself since the first day I arrived in Italy: to win the Championship, the Cup and the Super Cup, and also to be Best Player and Top Scorer in this great football country filled with tremendous players, giant clubs and a very own football culture.

“I’ve already said that I don’t chase records, records chase me. For those who don’t understand what I mean by this, it’s very simple: football is a collective game, but it is through individual overcoming that we help our teams achieve their goals.

“It is always looking for more and more on the field, working more and more off the field, that records eventually emerge and collective titles become inevitable, some being the natural consequence of the other. 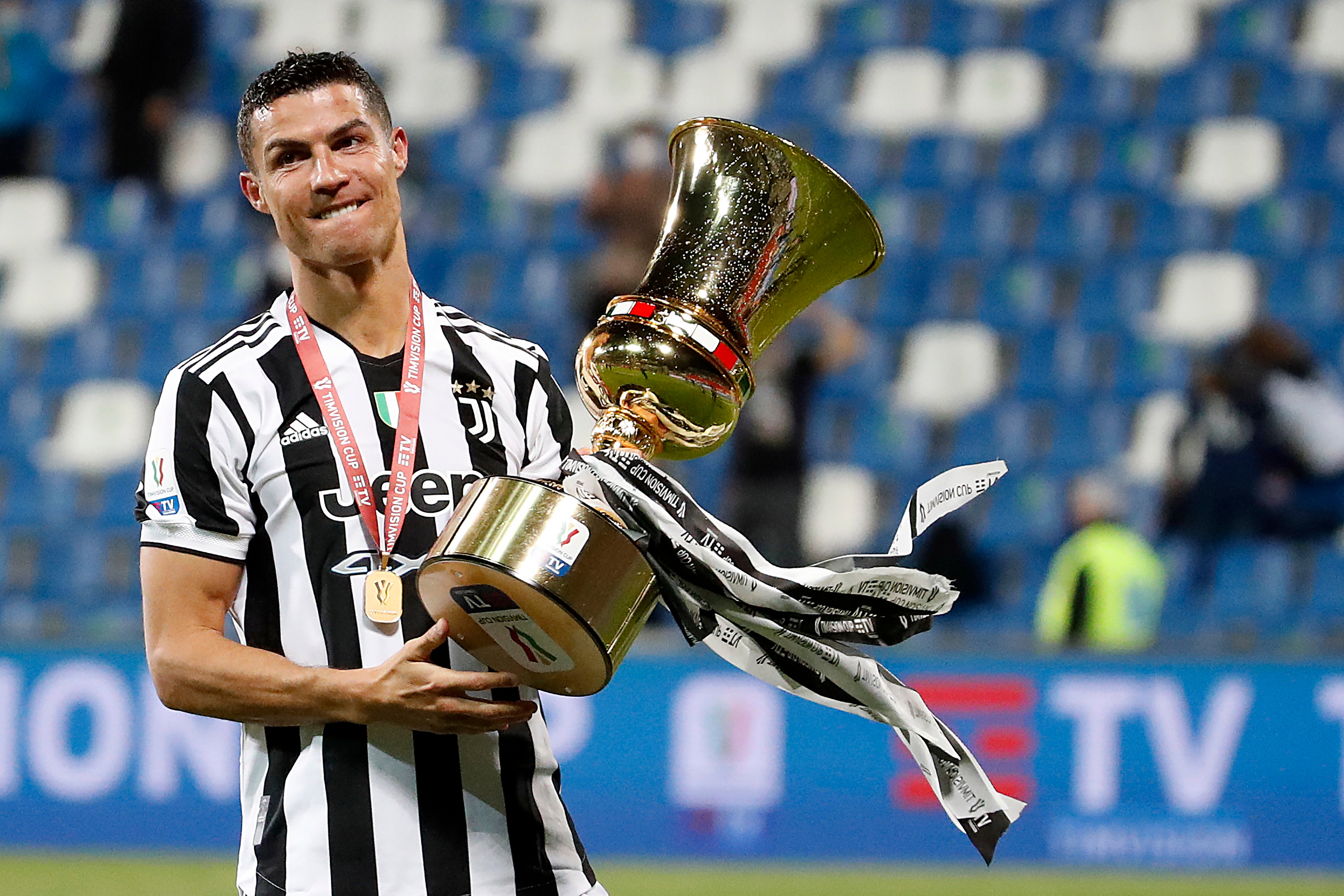 “Nothing compares to the feeling of knowing that I’ve left my mark in the countries where I’ve played, and that I gave joy to the fans of the clubs I represented. This is what I work for, this is what moves me and this is what I’ll always keep chasing for until the last day. Thanks to everyone who took part in this journey! We stand together!”

How it's all going right for Steven Gerrard and Rangers