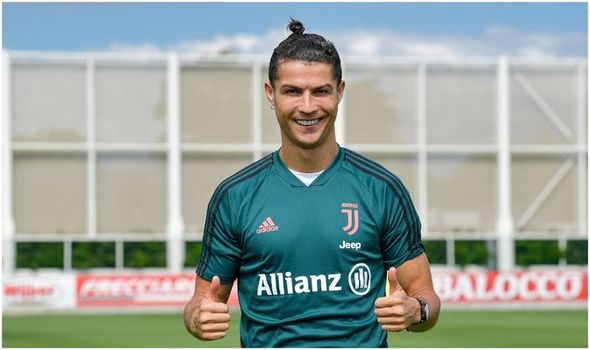 Cristiano Ronaldo has issued a message to fans after returning to training with Juventus on Tuesday. The 35-year-old emerged from a two-week quarantine period to take part in practice with his team-mates for the first time since returning from Madeira where he spent lockdown.

Ronaldo, who kept fans in the loop regarding his training during lockdown, has less than a month to get himself back to peak fitness, with Serie A bosses aiming to restart the 2019/20 campaign by June 13.

He posted a picture on Twitter after a hard day’s work at the training ground and offered some sage words for his followers.

“When we become patient and consistent, we find the way to get through the difficulties,” Ronaldo wrote on Twitter.

Ronaldo is hoping to lead Juventus to their ninth consecutive Serie A title amid a fierce battle with Lazio at the top of the table. The Old Lady hold a one-point lead over their Rome-based rivals. 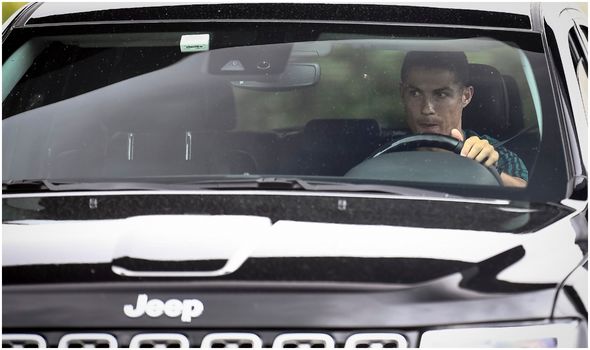 He could be off when the campaign does conclude, however, with PSG owner Nasser Al-Khelaifi revealing his admiration for the Portuguese superstar.

Al-Khelaifi said: “[Ronaldo] remains motivated by this desire to improve every day and he always pushes his limits.

“I admire this relentless will, he is a great example for all athletes of the future. 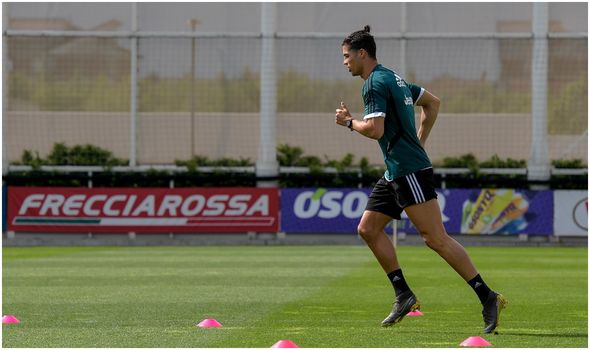 “I could still highlight the time of Zlatan Ibrahimovic for his character, his leadership, his charisma and his ability to get things done.

“He was always reliable, and when the situation demanded something from him, he knew how to stand up to the challenges of the moment.

“Although [David Beckham] he was only at PSG for a short time, he had a transformative effect on our club too.

“His investment in training, his concern for applying every detail at every moment, his determination to succeed, his taste for teamwork and his natural aura were extremely precious assets.”

Ronaldo is under contract with Juventus for another two years.