Cristiano Ronaldo has distanced himself from reports in Spain linking him with a return to Real Madrid by insisting his story at the Bernabeu “has been written”.

The 36-year-old has 12 months remaining on his contract with the former Italian champions and has not mentioned to the club that he wants to leave.

Juventus have not received a single offer from Real Madrid or any other club, and on Tuesday night the Portugal captain took to social media to quash any speculation that he could depart the Turin club.

In a lengthy Instagram post, Ronaldo wrote: “Anyone who knows me is aware of how focused I am on my work. Less talk and more action, this has been my guiding motto since the start of my career.

“However, in view of everything that’s been said and written recently, I have to set out my position.

“More than the disrespect for me as a man and as a player, the frivolous way that my future is covered in the media is disrespectful to all the clubs involved in these rumours, as well as to their players and staff. 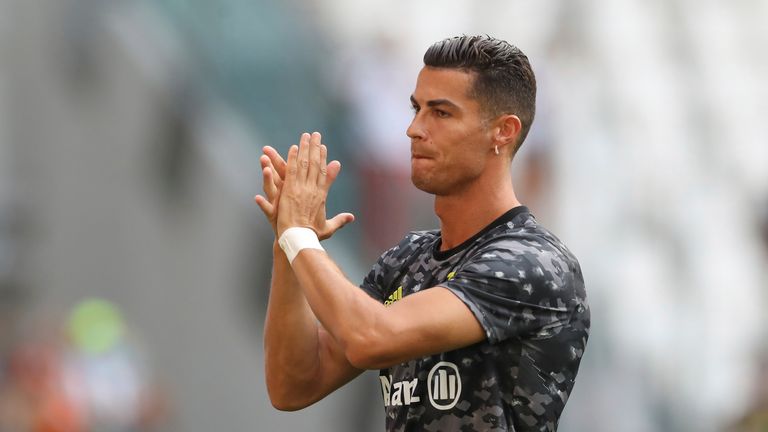 “My story at Real Madrid has been written. It’s been recorded. In words and numbers, in trophies and titles, in records and in headlines. It’s in the Museum at the Bernabeu Stadium and it’s also in the minds of every fan of the club.

“I know that the true Real Madrid fans will continue to have me in their hearts, and I will have them in mine. 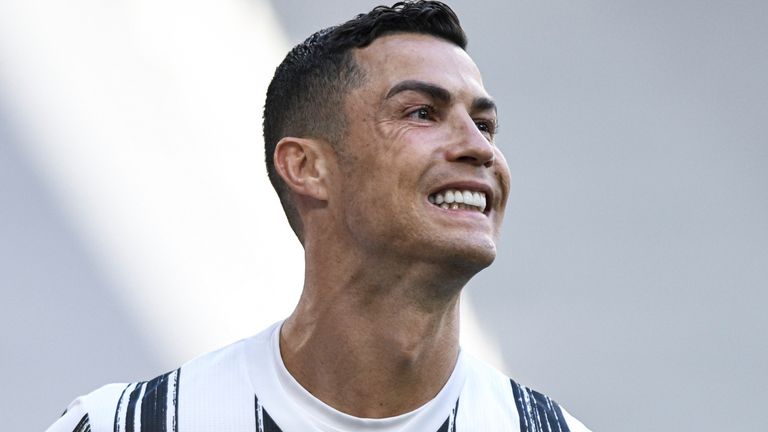 “As well as this most recent episode in Spain, there have been frequent news and stories associating me with a number of clubs in many different leagues, with nobody ever being concerned about trying to find out the actual truth.

“I’m breaking my silence now to say that I can’t allow people to keep playing around with my name. I remain focused on my career and in my work, committed and prepared for all the challenges that I have to face.

Spanish TV show El Chiringuito de Jugones reported on Monday that Real Madrid, who are also linked with Paris Saint-Germain forward Kylian Mbappe, wanted to re-sign Ronaldo, although Marca has since reported that “the door is closed” on a return.

Real manager Carlo Ancelotti also dismissed reports that the Portuguese forward could be set to return to the Bernabeu, tweeting: “Cristiano is a Real Madrid legend and has all my love and respect.

“Never have I tried to sign him. We’re looking forward.”

Real sold Ronaldo to Juventus for a fee of just over £100m three years ago.

Since then, he has won a pair of Serie A titles and the Coppa Italia last season, when Juventus were beaten to the title by Inter Milan, and has scored 101 goals in 133 games in all competitions for the club. 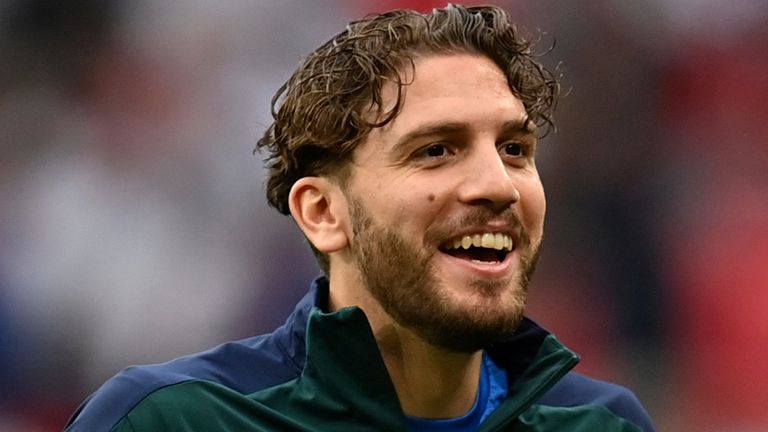 Juventus have agreed a deal to sign Italy midfielder Manuel Locatelli from Sassuolo on loan with an obligation to buy, according to Sky in Italy.

Locatelli had been linked with Arsenal earlier in the summer but had made it clear that he favoured a move to the Turin side, who will eventually pay €35m for the 23-year-old.

Juventus have been very quiet in the transfer market this summer, with Locatelli set to become the first new addition to their squad during this window. Sky in Italy previously reported that Aurelien Tchouameni from Monaco or Chelsea’s Tiemoue Bakayoko would be other options Juventus would consider if a Locatelli deal wasn’t completed.

Sassuolo chief executive Giovanni Carnevalli said in June Arsenal had made an offer for Locatelli, but the Premier League club have since signed central midfielder Albert Sambi Lokonga from Anderlecht.

Keown reveals why he has 'reservations' over Arsenal signing Martin Odegaard