Here, we look at five of his best performances during his career. 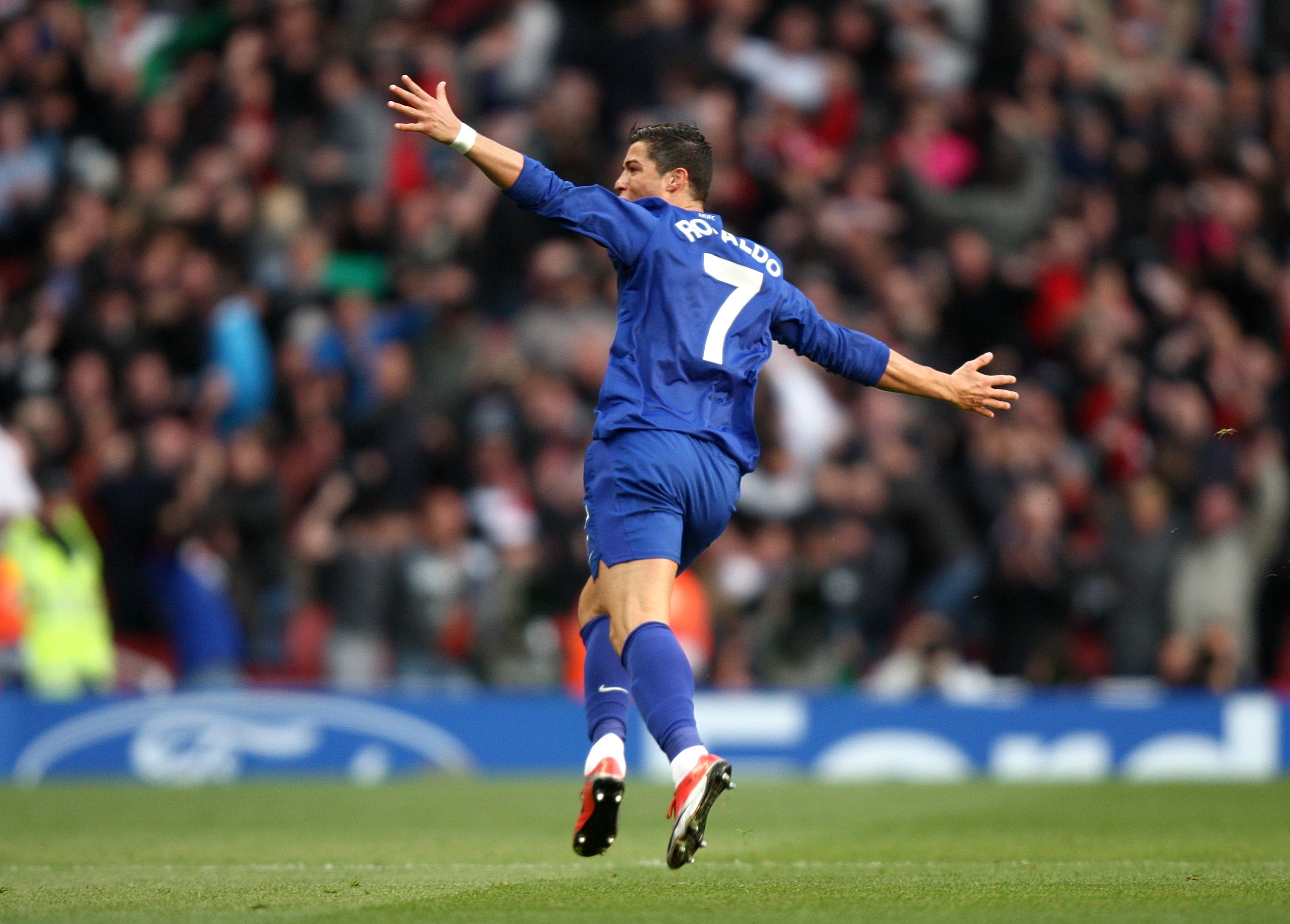 Arguably Ronaldo’s finest display in a Manchester United shirt and a sign of things to come. First, the 40-yard free-kick to put his side 2-1 up on the night. Then, Ronaldo started a move deep in his own half and, via  Ji-sung Park and Wayne Rooney, received it fully 70 yards further up the pitch to drive home.

A treble took Ronaldo’s Champions League tally to 100 goals but there was much more to a controversial match. He cancelled out Robert Lewandowski’s penalty with a header but after a Sergio Ramos own goal and a red card for Arturo Vidal it went to extra time. Step up Ronaldo with his left foot and his right foot for the perfect hat-trick.

Ronaldo scored one of the all-time great Champions League goals in another masterclass. The Real forward made history with the first of his two goals to become the only player to score in 10 consecutive Champions League games, and then came up with an incredible overhead kick which even had the Juve fans applauding. 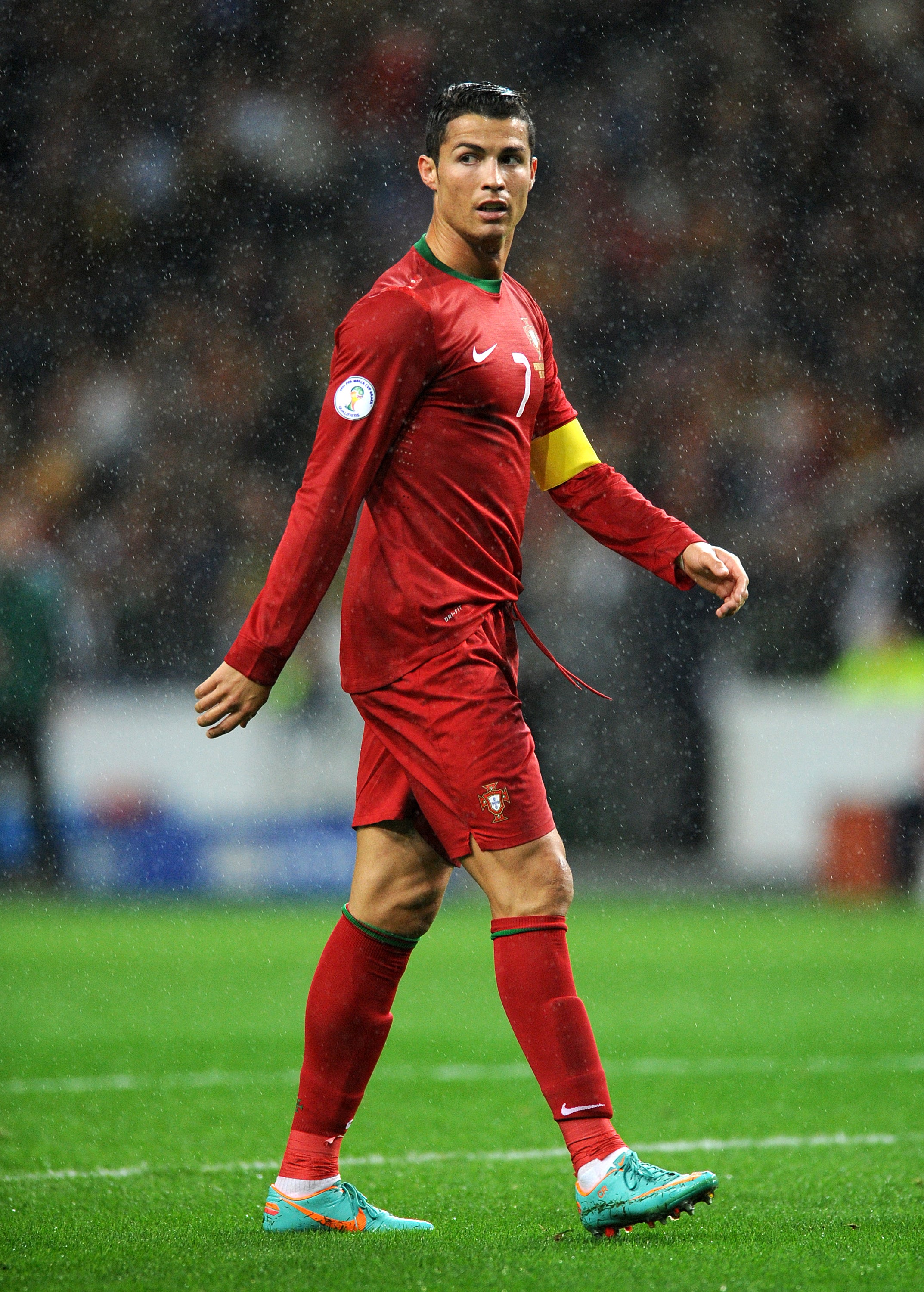 A scoreline which should read Ronaldo 3 Spain 3, and the match that set the tournament alight in Russia. Ronaldo opened the scoring in the fourth minute with a penalty and netted again shortly before the break with a strike that was too powerful for David De Gea. A stunning second-half free-kick completed his hat-trick and rescued a point for his country.

Trailing 2-0 from the first leg against the masters of defending a lead? No problem. Ronaldo provided his first world-class display for Juve with another dazzling hat-trick, bringing the tie level with two trademark headers before smashing home the winner from the penalty spot four minutes from time.

Ronaldinho, 41, rolls back the years with hat-trick in a charity match