The Juventus and former Manchester United forward has teamed up with Portuguese leisure and tourism company Pestana to launch an 11-storey four-star ‘high end lifestyle hotel’ which will include a rooftop bar.

The ‘CR7 Pestana’ will open in Manchester in 2023 after the success of Ronaldo’s hotels in Madeira, Lisbon, Madrid, New York, Marrakesh and Paris, subject to planning permission. 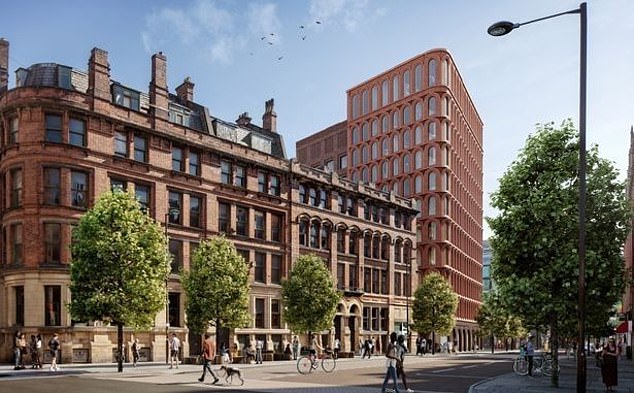 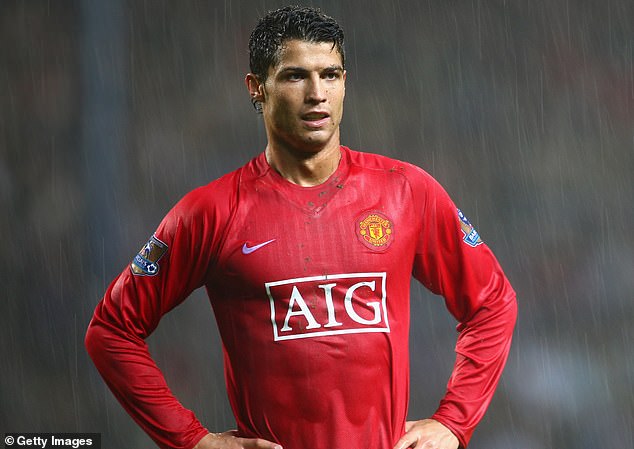 A post on Pestana’s website explains why the forward wanted to make Manchester the home of his next hotel.

‘It couldn’t be more appropriate – after all, this is the city where Cristiano Ronaldo started his international career in Man United back in 2003 and where he first used number 7. 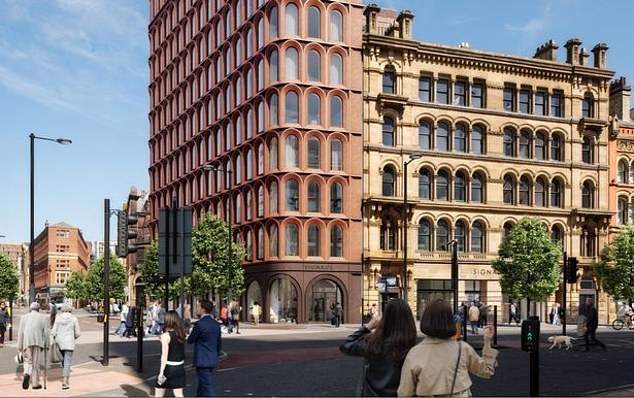 Plans include 151 bedrooms, a ground floor bar and cafe, a basement gym and roof terrace 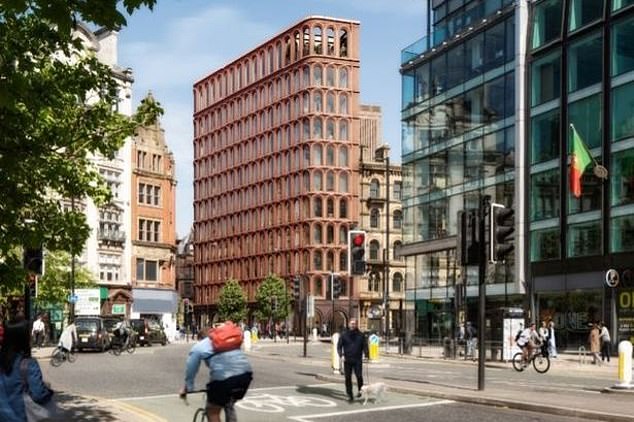 ‘Besides football, Manchester is known by the music scene, the birthplace of the industrial revolution and one of the largest Chinese communities in Europe.’

Plans for the development have been submitted to Manchester Council with project set to cost £27million.

Should planning be approved, Ronaldo would not be the only former United player to own a hotel in the city. 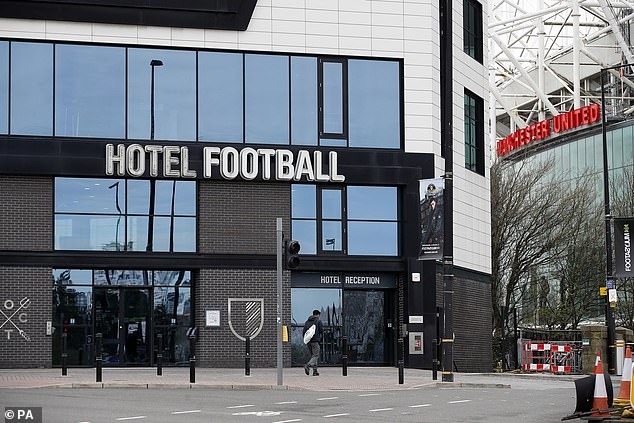 Gary Neville and Giggs also own the Stock Exchange Hotel in the city centre.

Proposals for Ronaldo’s hotel will be assessed by a planning committee after the consultation period ends on September 9.