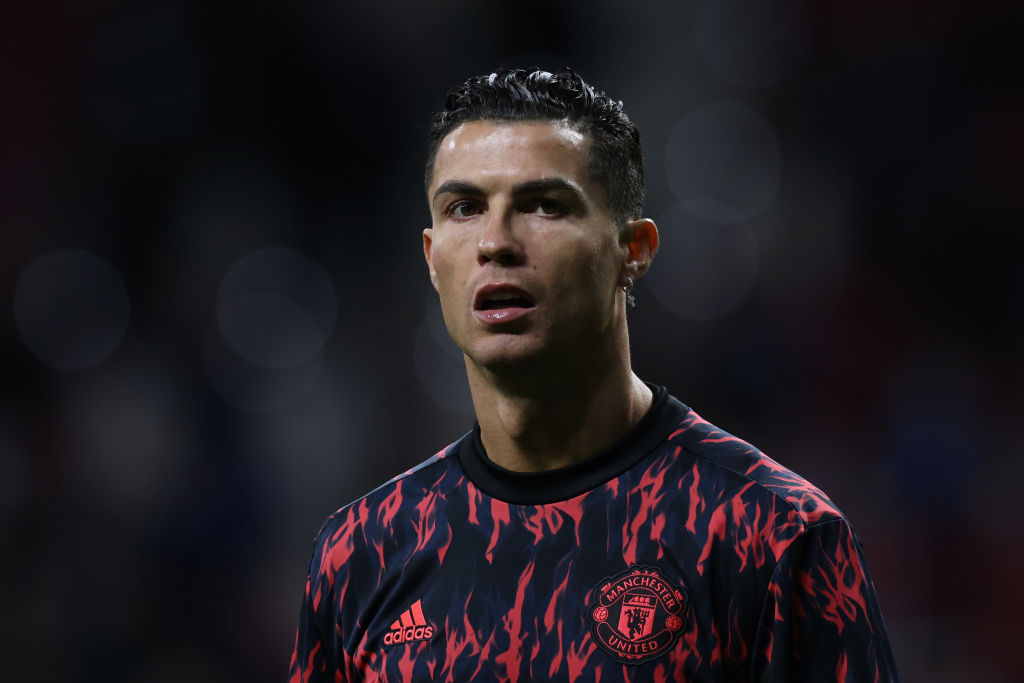 Cristiano Ronaldo is ready to snub an astonishing contract offer from an unnamed club in Saudi Arabia but still intends to leave Manchester United, according to reports.

The 37-year-old has made it known to the club’s hierarchy that he does not want to spend a season outside of the Champions League at this stage of his career and has asked to be allowed to leave this summer.

He has not joined the squad on their pre-season tour of Thailand and Australia, having been allowed to skip the start of training for ‘family reasons’.

A host of clubs have been linked with moves for Ronaldo, including Bayern Munich, first club Sporting Lisbon, Italian side Roma and even Premier League rivals Chelsea.

But on Wednesday evening, CNN Portugal revealed an incredible offer from a club in Saudi Arabia who were prepared to make the five-time Ballon d’Or winner the highest-paid player in football history.

The proposal would see Ronaldo pocket €250million (£211m) over two seasons, which works out at around £2m per week.

That is roughly five times what he currently earns at Old Trafford, while United would also receive £25m as part of the deal.

However, according to ESPN, Ronaldo has not been swayed by the enormous salary on offer in the Saudi Pro League and will turn down the highly lucrative offer.

Despite the money on offer, the Portuguese superstar’s only priority is playing Champions League football next season and he wants to compete for major trophies in a competitive league.

He cannot do that playing in Saudi Arabia and he has no intention of leaving European competition at this stage of his career.

Ronaldo does, however, still want to leave Old Trafford – though he will not receive such a lucrative deal from any club in Europe.

United are also unlikely to receive such a large fee, though an offer of around £20m – roughly equivalent to the total package they agreed with Juventus a year ago – could be enough to convince them to sell.

Although the Red Devils insist they want to keep Ronaldo, there are suggestions he is a poor fit for the style of football new boss Erik ten Hag plays and they could be tempted to cash in.

It remains to be seen if Ronaldo will fly out to Australia to link up with his United team-mates for their pre-season tour, or simply return to Carrington in 10 days’ time when the squad return to the UK.