Landon Donovan has claimed that both Cristiano Ronaldo and Lionel Messi could end up playing in Major League Soccer before the legendary duo retire. The American star believes that David Beckham was a trailblazer and as the country’s league has shown continued growth, both Ronaldo and Messi could one day ply their trade in the US.

Several footballing stars have recently moved to MLS, such as Gareth Bale, Giorgio Chiellini, Lorenzo Insigne and Federico Bernardeschi, and Donovan thinks that before Messi and Ronaldo call time on their careers they will fancy a move to America. “More than a great footballer [Beckham] he is a great star in the world,” Donovan told AS USA. “He is one of the most famous people in the world and when he decided to play in our league, he did it in his prime at 31 years old.

“Not at 38 years old, he sent a message that MLS is growing very fast and continues today with Carlos Vela, Chicharito, Gareth Bale. I believe that one day Messi and Cristiano can come.

“Players from all over the world want the opportunity to play in the Americas, whether it’s Major League Soccer or the USL. I get three or four emails every day from agents who want to bring their players to California. Now the quality of the leagues is better and that is why the players want to come. They can also earn more money than before.” 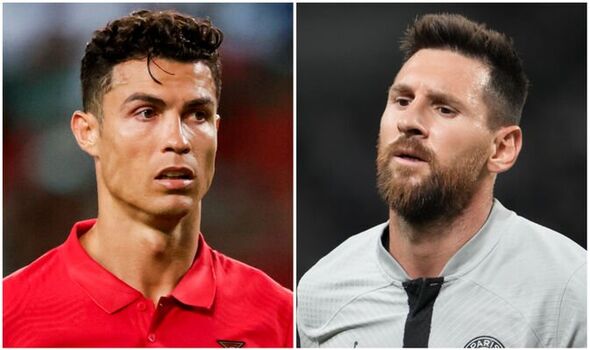 Ronaldo’s Manchester United future remains unclear, as the Portuguese striker has asked the club to consider any serious offers for the forward as he hopes to play Champions League football this coming season. New United boss Erik ten Hag has remained hopeful that Ronaldo will stay at Old Trafford, despite the impressive pre-season form of Anthony Martial up front in his place.

“Concerning is maybe not the right word,” Ten Hag said when he was asked for an update on Ronaldo. “I focus on the players who are there and they are doing really well. They are in good shape and I have further focus on that and develop that. I cannot wait for [Ronaldo] to come in and then we will integrate him.” 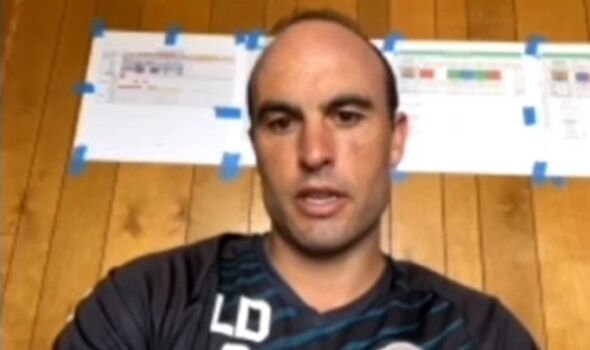 Bale made his Los Angeles FC debut in a 2-1 win over Nashville SC, where he made headlines by producing a cheeky backheel shortly after coming off the bench.

The Wales star has insisted he sees MLS as a competitive league and has not moved there as a precursor to his retirement. “I haven’t come here just to wind down,” Bale said.

“I want to try and contribute as much as I can to this team, try to win games and trophies and just do as much as I can. I’m excited to get my debut out of the way and hopefully I can just keep building my fitness and helping the team.”