Spain finally found their shooting boots in the last group-stage match against Slovakia, putting five past their opponents to finish in second place and reach the last 16 at Euro 2020, but a more convincing all-round performance against a stronger opponent would go a long way toward silencing critics.

The feeling remains that this particular vintage is not of a high enough level to trouble the likes of France and Italy to win the tournament – but long before they face those nations, it’s Croatia they’ll need to get past.

A defeat, a draw and finally a victory over Scotland meant it was a group stage of slow and gradual improvement for Croatia, but they should be mostly confident coming into this encounter – other than the loss of winger Ivan Perisic.

Even so, they created more chances and were generally better on the ball against the Scots than in their opening two games, and they’ll have seen cracks in the Spain side they’ll hope to exploit here. 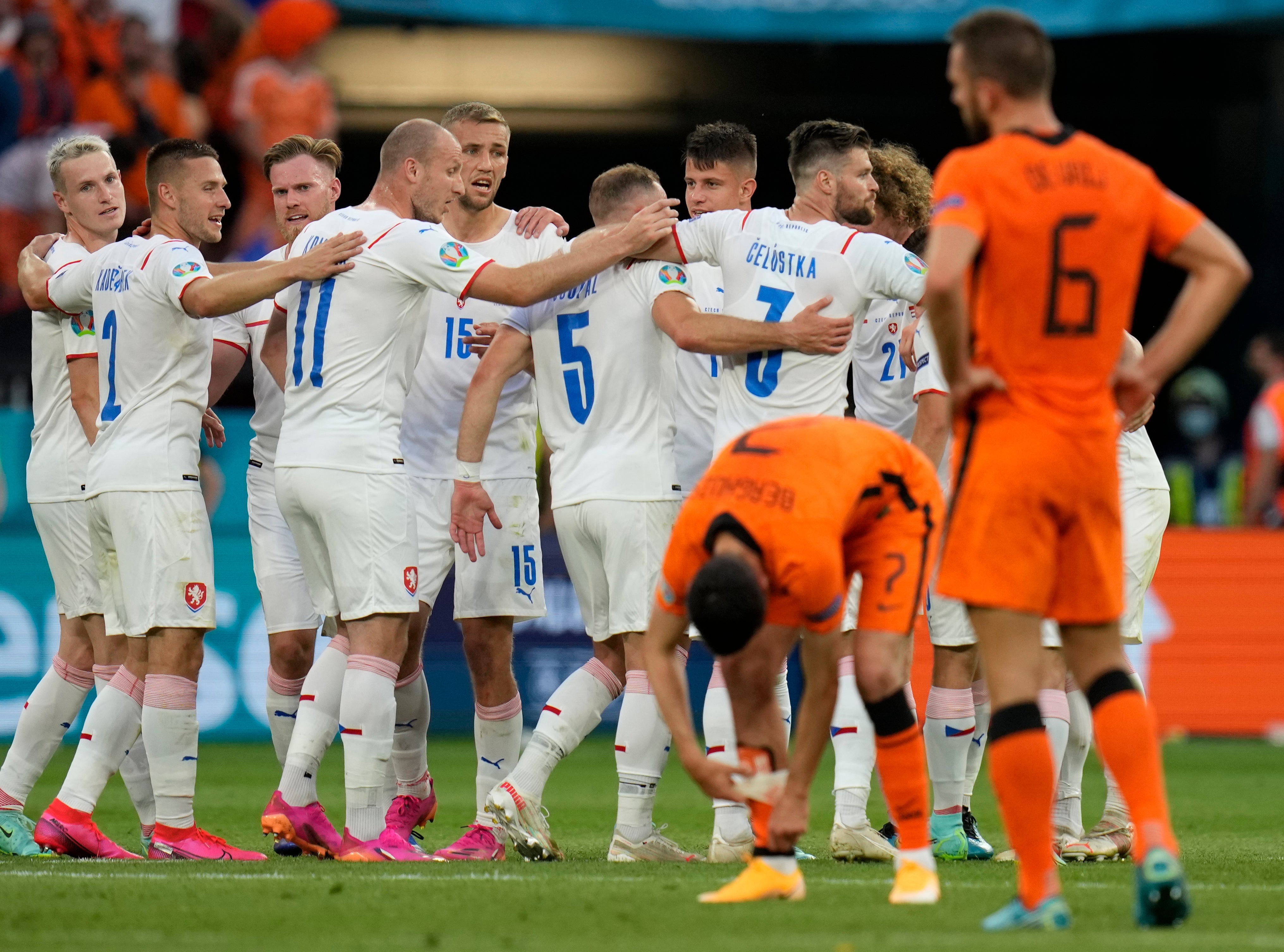 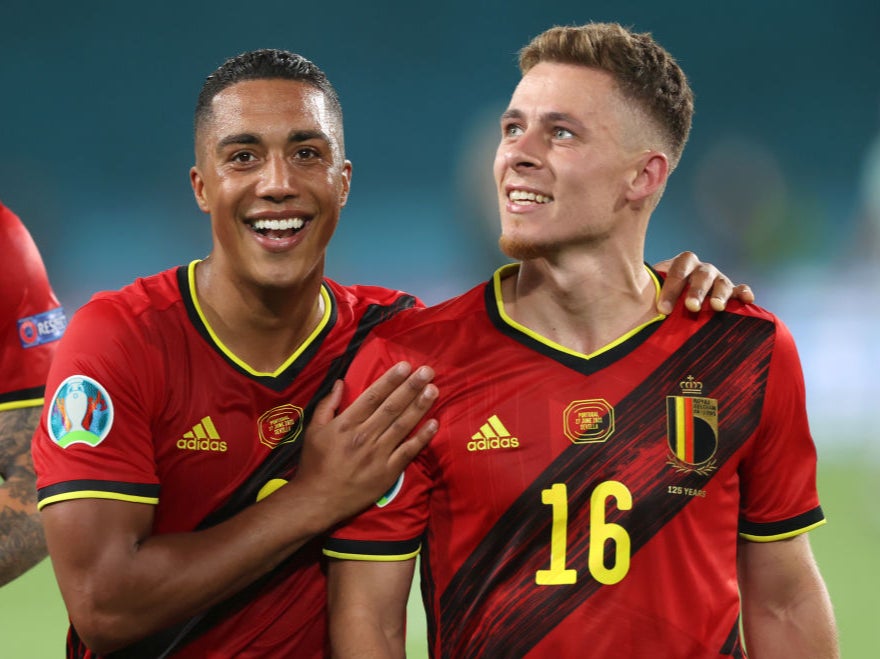 The match kicks off at 5pm BST in Copenhagen, Denmark.

The game will be shown live on ITV and can be streamed via the ITV Hub.

The big problem for Croatia comes with the news that key starter Ivan Perisic tested positive for Covid and will miss this game. Ante Rebic will likely replace him on the left. Nikola Vlasic should stay in the team on the opposite side of the attack, while centre-forward is between Bruno Petkovic and Andrej Kramaric.

For Spain, with Sergio Busquets now back and in the side they have a full squad to choose from. Luis Enrique must decide which two attackers will feature either side of Alvaro Morata, as they have been the positions he has chopped and changed most so far at Euro 2020. Cesar Azpilicueta seems likely to keep his place at right-back.

Spain to just about edge the match in both possession stakes and the scoreline – but they can’t assume they are back to top gear after a single win. Croatia will make this tough for them. Spain 2-1 Croatia.

Barcelona 'will only sell De Jong for Lewandowski or Bernardo'