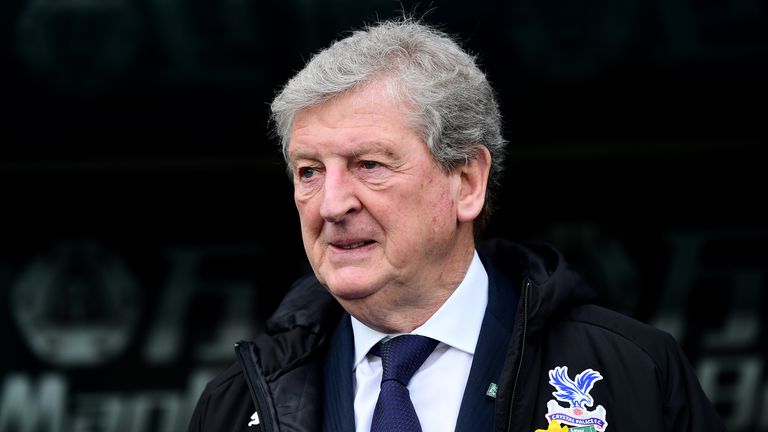 Crystal Palace are confident Roy Hodgson will be able to carry out his full managerial duties when he returns to work later this month.

There were concerns Hodgson, 72, could be unable to fulfil his role after the government issued directives restricting the contact that members of the “clinically vulnerable” over 70s age group could have with others due to coronavirus.

However, the government eased its stance this week, and Hodgson is expected to oversee training when Palace’s players return on May 18.

The Eagles’ squad will begin to train individually, with a view to then working in small groups, ahead of a possible return to playing next month. 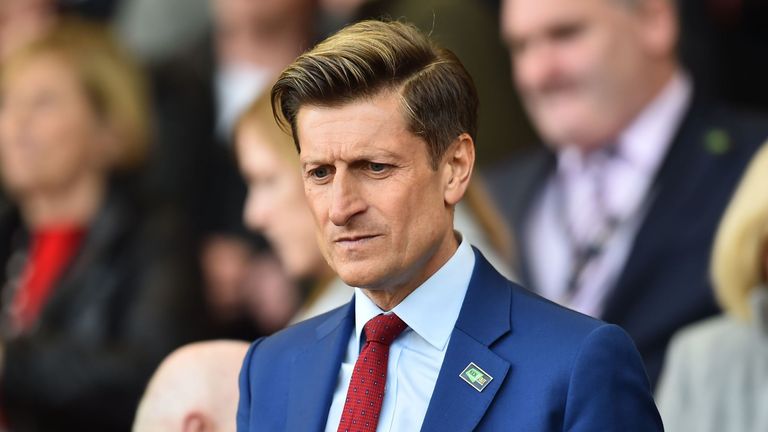 The Premier League is aiming to resume the season behind closed doors as part of its ‘Project Restart’. No matches have been played since March due to the coronavirus pandemic.

Matches are likely to be held in between eight and 10 neutral venues, with Foreign Secretary Dominic Raab saying the Premier League’s return would “lift the nation”.