Crystal Palace are weighing up a move for Vitesse Arnhem defender Max Clark ahead of next month’s transfer deadline.

The Eagles are in the market for a new left back with doubts over Patrick van Aanholt’s future.

The Dutchman, who is currently out injured, has less than 12 months on his current deal, leaving his future unclear. 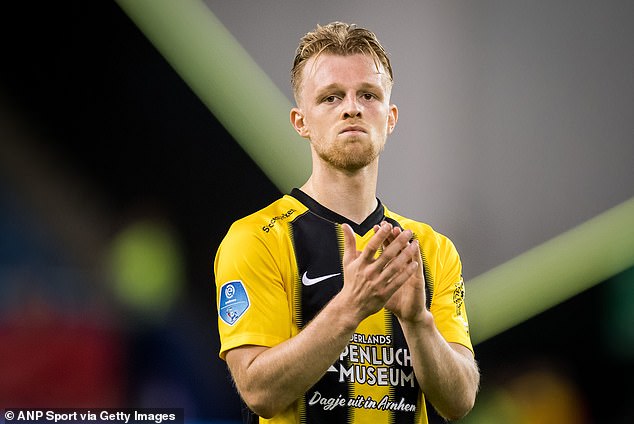 Youngster Tyrick Mitchell has ably deputised for Van Aanholt, but the Eagles remain on the look out for a new left back.

And Clark is understood to be among the options Palace are considering ahead of the October 5 deadline.

The 24-year-old impressed in Holland last season having moved to Vitesse in 2018, and has attracted attention from a number of English clubs.

Clark has appeared for England at Under-16 and Under-17 level, playing alongside the likes of Everton forward Alex Iwobi, former Chelsea wing back Ola Aina and Liverpool winger Sheyi Ojo across the two age groups. 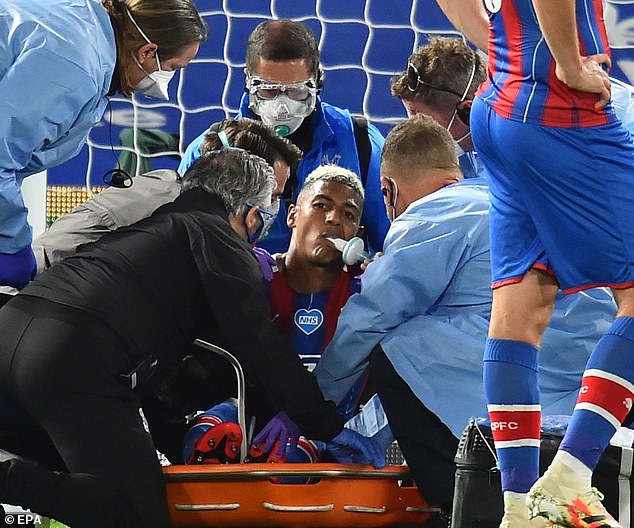 Clark has a solitary Europa League appearance under his belt and made his debut for Vitesse as a replacement for former Manchester United left back Alexander Buttner.

Clark’s breakthrough season in England arguably came in 2017-18 when he made 27 Championship appearances for his hometown club Hull, in a side featuring Harry Wilson, Fikayo Tomori, Michael Dawson and Jarrod Bowen.

The former Tiger’s contract expires at the end of this season, raising hopes from a number of sides that he may be obtainable.