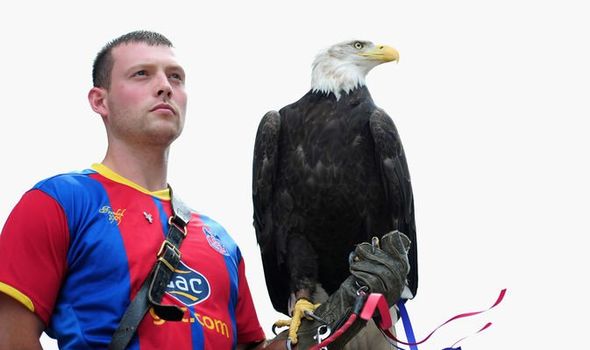 Crystal Palace’s famed eagle, who thrilled millions of Premier League fans, has sadly died. The Bald Eagle would fly between crossbars prior to matches at Selhurst Park and became one of the most iconic images associated with the South London club.

But yesterday her owners, The Eagle Heights Wildlife Foundation, announced the sad news.

They said: “It is with great pain and deep sadness that we must inform you, Kayla, our beautiful Bald Eagle, passed away after suffering a fatal heart attack.”

As well as flying around Palace’s ground before matches since 2010, she appeared on the cover of the 2008 Kings of Leon album Only By The Night.

Kayla and her sister were stolen from the Canadian wild as chicks and reared poorly before being released back into the wild. 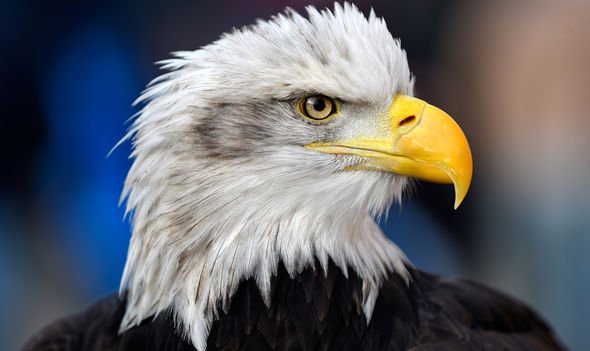 They were rehomed at the Kent sanctuary 22 years ago.

The Foundation added: “We are beyond grief and cannot think of our lives without her, but we try to take comfort from knowing she is no longer in pain and hope that she is soaring above us.”

Crystal Palace tweeted: “We are deeply saddened to hear that Kayla has passed away.

“We will miss her sorely.”