The 20-year-old midfielder has impressed away on loan this season with spells at Charlton and Swansea.

Now The Sun have reported that Frank Lampard is willing to sell the youngster with Crystal Palace ready to swoop in. 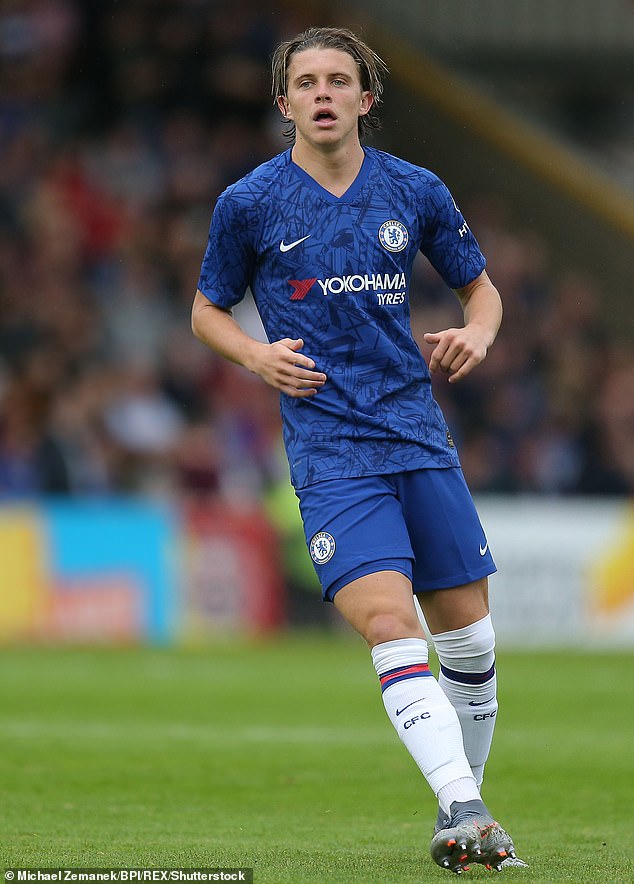 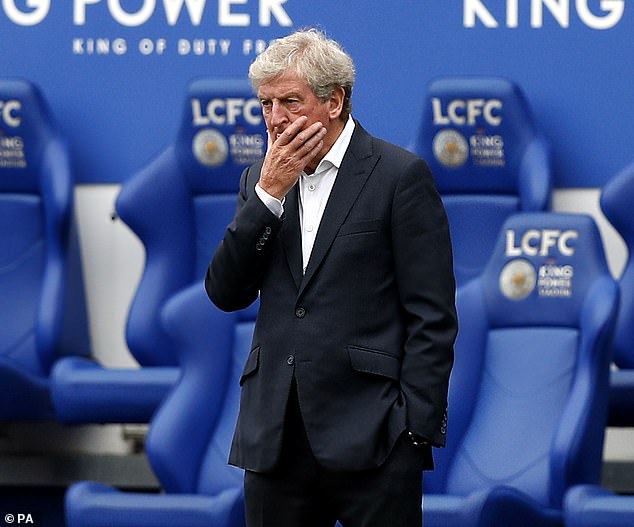 Gallagher has two-years left on his Chelsea contract and despite impressing this season, Frank Lampard has a wide array of midfield players to choose from.

The midfield dynamo signed a new three-year at the club last summer before being loaned out to Charlton where he scored six goals in 26 appearances.

Chelsea confirmed they had recalled the player back in January before loaning him back out to Swansea a day later.

He has played 13 times for Swansea and despite not finding the net has impressed with his performances.

Crystal Palace are reportedly willing to take Gallagher and would settle for a loan if they can’t come to terms on a full transfer.

Roy Hodgson’s side would give Gallagher a better hope of playing regular Premier League football next season. 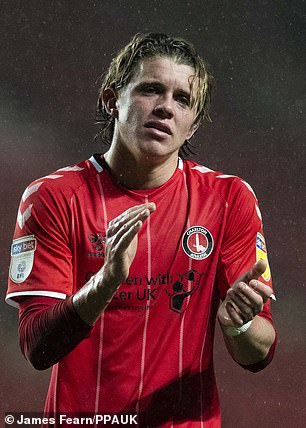 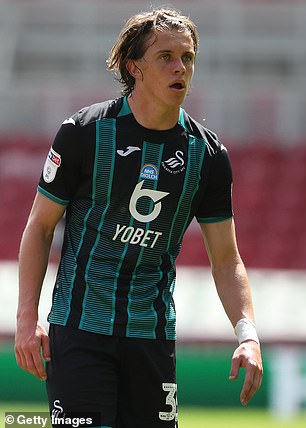 Gary Cahill joined Palace from Chelsea at the start of this season while Roy Hodgson’s side have also previously signed Rubun Loftus-Cheek and Michy Batshuayi on loan deals.

Gallagher joined the Chelsea academy at the age of 8-years-old and has also represented England at all levels from U17 to U21.