Crystal Palace will still be without defender Gary Cahill, while John Lundstram completes a three-match ban for the Blades; follow Crystal Palace vs Sheffield United on Sky Sports Premier League and Main Event from 2.30pm on Saturday; kick-off 3pm 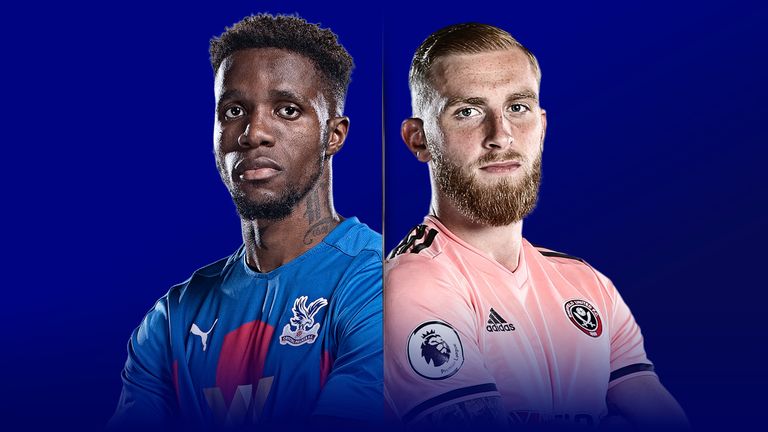 Team news and stats ahead of Crystal Palace vs Sheffield United in the Premier League on Saturday, live on Sky Sports; kick-off 3pm.

Crystal Palace will still be without defender Gary Cahill as they prepare to face Sheffield United at Selhurst Park.

Cahill sat out the 1-1 draw with Leicester after injuring his hamstring against Aston Villa, and is yet to return to full fitness. 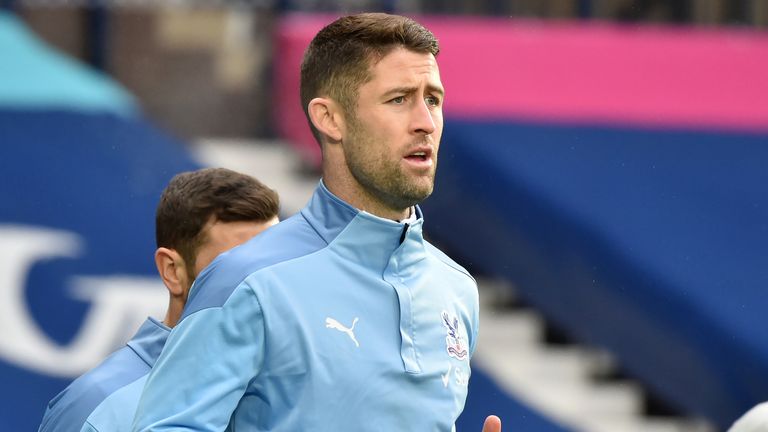 Sheffield United boss Chris Wilder does not expect to have any of the players available who missed Tuesday’s defeat by Burnley.

Two unnamed players are isolating after testing positive for coronavirus while a couple more are doubts with knocks picked up in the loss to the Clarets.

Oli McBurnie, Billy Sharp and Phil Jagielka were all absent from the squad on Tuesday. John Lundstram completes a three-match ban, while Sander Berge and Jack O’Connell are long-term absentees.

Crystal Palace vs Sheffield United will be broadcast live on Sky Sports Premier League and Main Event from 2.30pm on Saturday; kick-off at 3pm. Sky Sports customers can watch in-game clips in the live match blog on the Sky Sports website and app. Free highlights will also be published on the Sky Sports digital platforms and the Sky Sports Football YouTube channel shortly after the final whistle.

Overall, Sky Sports will be showing at least 146 Premier League matches live throughout the 2020/21 season, continuing to bring you all the latest twists, turns and shocks at the home of the Premier League. There will also be two additional midweek programmes – one will be played across the weeks commencing January 11 and 18 and the second will be in the week commencing May 10. All of these games will be broadcast live.