Home » Soccer » Curtis Fleming on why Rooney Rule is important 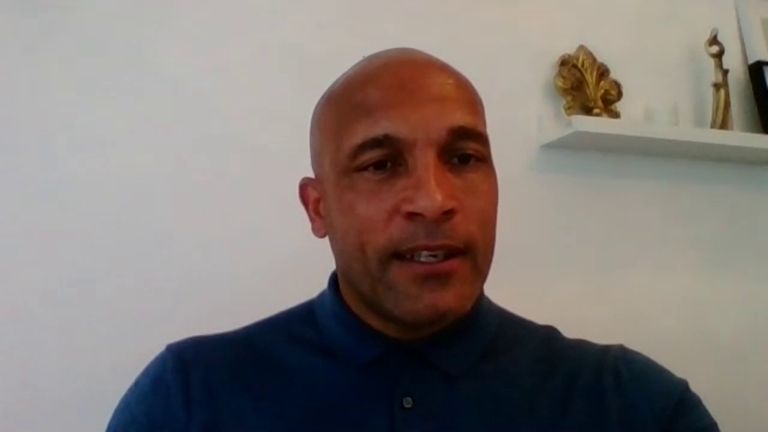 Former Republic of Ireland international Curtis Fleming says he hopes the Rooney Rule will provide the opportunities he did not receive as he begins his managerial career in India.

Fleming was named as the new manager of Indian club Punjab FC for the forthcoming 2020/21 season but still dreams of managing in the Premier League one day.

Fleming takes inspiration from Chris Hughton, a fellow black former Republic of Ireland international, but has never received a reply from a manager’s job application in English football.

Like Hughton, he has amassed more than 100 appearances in England’s top flight as well as representing his country.

With opportunities limited, Fleming has decided to leave English football to begin his career in management at a time when a spotlight has yet again been shone on the lack of black managers in the sport.

There are just six managers with a Black, Asian and minority ethnic (BAME) background working across the 91 league clubs in England. The EFL introduced a ruling at the start of the season that clubs must interview a BAME candidate for a vacant role, but that guideline only applies when there is a shortlist of interviewees.

Fleming said: “I have been in work quite a bit since I stopped playing. I worked at Middlesbrough then went down to Crystal Palace. 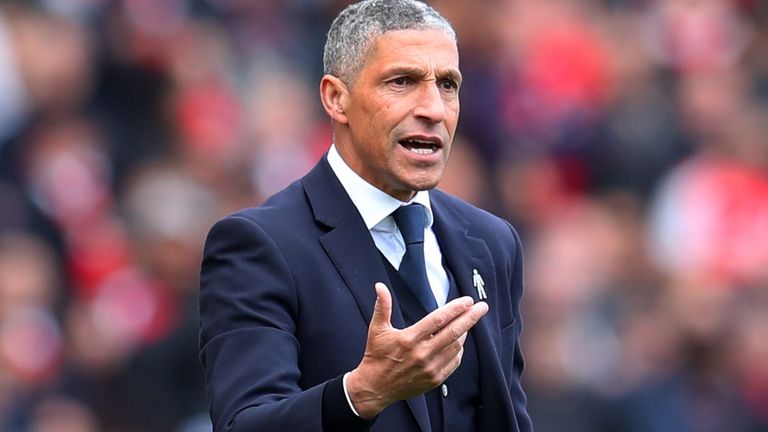 “I have put in for some [manager] jobs and haven’t heard anything back. There has to be a transparency. A letter back to explain why you didn’t? For everybody. People say it isn’t racism so tell us why? Tell me why?

“If my face doesn’t fit or it’s the colour of my skin then I have a problem. But if it’s because you’re bringing in Pep Guardiola, then no problem.

“If I’m a young black coach tomorrow. If I keep hearing a mantra that black managers don’t get any jobs then I might as well go and play snooker with my mates.

“Then you are stopping a whole generation of future coaches.”

Fleming does believe progress has been made with racism, particularly on a matchday. 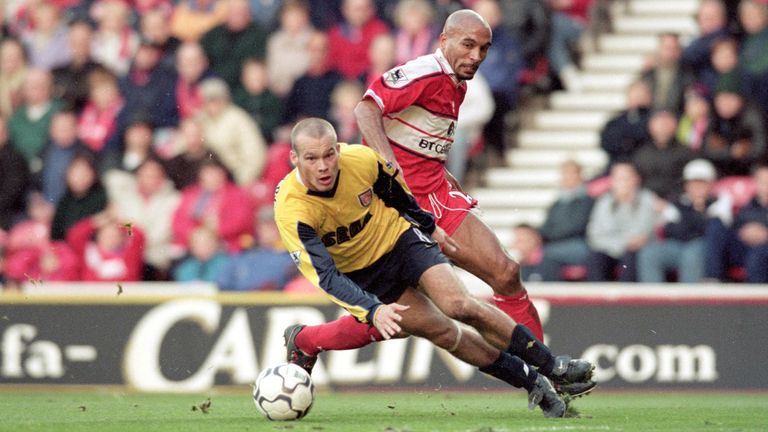 He says he was hurt by the abuse he received as a player but feels, in today’s game, it is widely condemned.

“As a coach, I haven’t experienced [racism] as much,” Fleming added. “Years ago, that’s the way it is. Now, I am willing and able to stop and look around and say ‘Excuse me, I heard that’ and report them. I think it’s unacceptable today.

“As a player, I have been at a few games where I am ‘black Irish this’ and getting spat at, couple of coins getting thrown at me. As a full-back, it wasn’t a very good position if you were a black player when you were running over to the touchline to get the ball.

“The vitriol coming at you for the colour of your skin. It hurt. Sticks and stones can break your bones but words never hurt you? I’m not having that. Until you’re in the position when someone is making a monkey chant, saying going back to your country or spitting at you and stuff. Don’t tell me it doesn’t take a little bit of you away.

Fleming supported the Black Lives Matter movement by attending a gathering on Teeside with his three daughters. 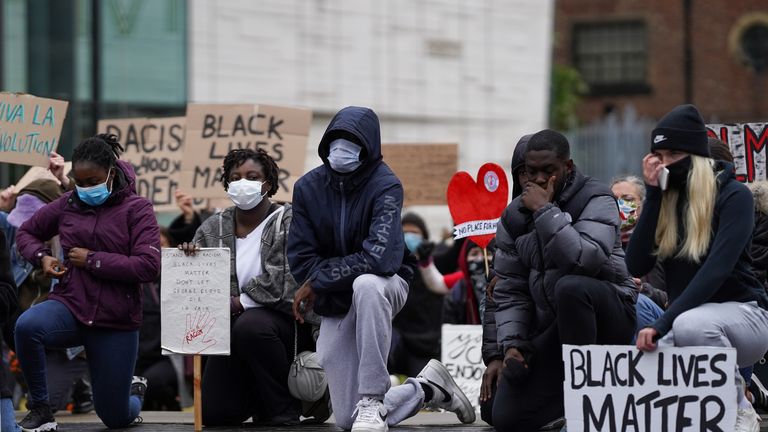 The 51-year-old said he was encouraged to attend by his children and is optimistic for the next generation.

“There was a real willingness and want from the kids to go,” Fleming said.

“They were the ones that were pushing. I wasn’t sure if they were thinking about it as much as that.

“It was quiet. There was no trouble. We felt like we were apart of something. It was quite inspirational.

“Education is the key. I think there has to be a story and people have to know the history. They are hearing it from other generations and reading in newspapers ‘Don’t talk to blacks’. I think education is the way for me.”

‘Rooney Rule needed at all levels of football’

The Sunday Supplement panel said on Sunday that the EFL’s current Rooney Rule must be strengthened and a similar scheme used at boardroom levels through the Premier League to increase BAME representation.

With the Black Lives Matter movement putting anti-racism systems in focus, the panel discussed the current measures in place in football and what more the game can do to improve its diversity. 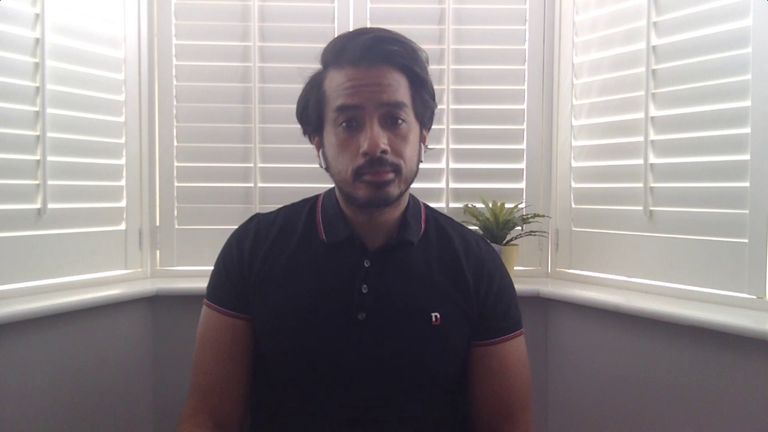 “I think the Rooney Rule really has to be looked at and strengthened,” said Mike McGrath, football writer at the Telegraph. “It’s effectively a policy which is completely optional.

Where tonight's big game will be won and lost