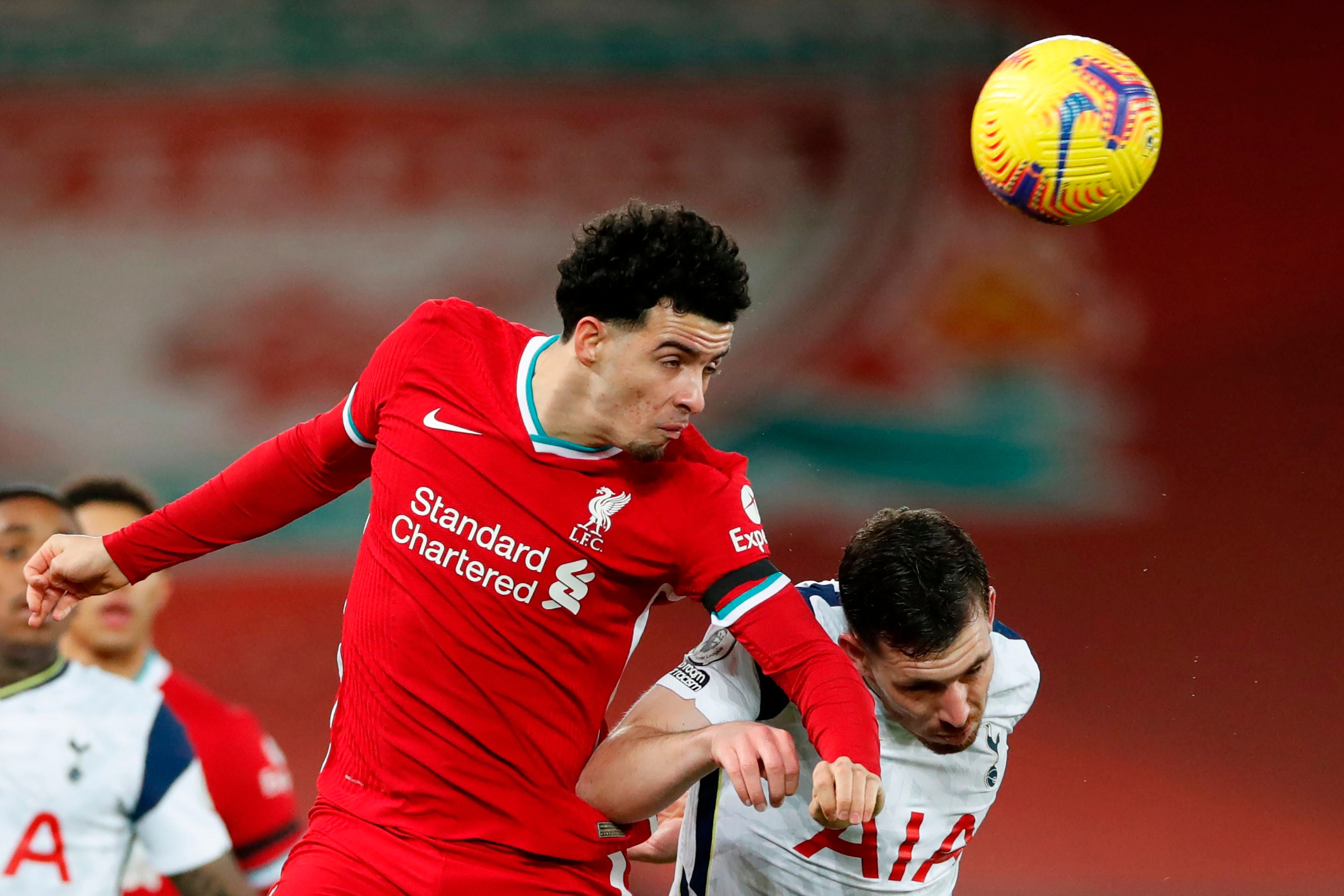 His glorious diagonal pass led to Liverpool’s opener and he handled Tottenham’s myriad threats, especially on the break and in behind, well for a 19-year-old chucked in the deep end alongside a midfielder at centre-back.

Jurgen Klopp’s teenagers – Neco Williams and Caoimhin Kelleher included – have contributed in a big way to help the champions navigate a lengthy injury list and a stacked schedule.

They’ve made 37 appearances between them as the club progressed to the Champions League knockout stages and reclaimed top spot in the league.

Considering the pressure on and expectations from Liverpool as well as their exacting standards and highest ambitions, to see academy graduates slotting in and making a difference speaks to the solid structure in place.

As assistant manager Pep Lijnders explained to the club’s official website: “These moments where you lose a top, top player automatically creates a big chance for a young player, because we invest a lot of time and we have a big commitment to them to be part of our squad.

“What I’m trying to say is: I feel really the best back-up plan is the academy.

“If the academy is right and there’s a fluid process between the academy and the first team, the best back-up plan is always young players because they never let you down – never, never. And that’s what you saw.”