‘We’d would go out and get absolutely lamped… it was the norm’: Damien Duff opens up on pub crawls with Chelsea team-mates John Terry, Frank Lampard and Co… but he refused ‘Bulldogs’ nickname!

Damien Duff has opened up on the strong drinking culture that cemented the bond in Chelsea’s title-winning dressing room.

Duff spent three years at Stamford Bridge where he was part of Jose Mourinho’s side that secured the club’s first Premier League success.

Despite the side excelling on the pitch, that did not stop them enjoying themselves off it, and, as the Irishman revealed, being partial to the odd drink also helped to unify the team. 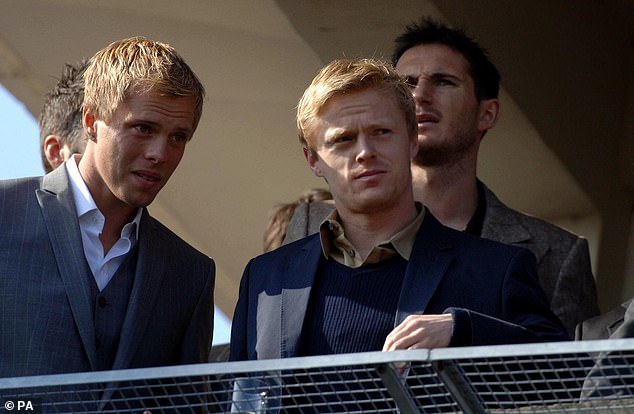 ‘Even when we were playing 60 or 70 games a season, we were out together on the town and pissed,’ Duff told the Open Goal podcast.

‘We’d be out all the time. A few of the foreign boys would flip in and flip out.

‘They’d go out, not drink and feel good the next day whereas the British, Irish and Icelandic lads would go out and get absolutely lamped. This was every week. It was the norm.

‘That’s half the battle as well. It builds a good bond between everyone.’ 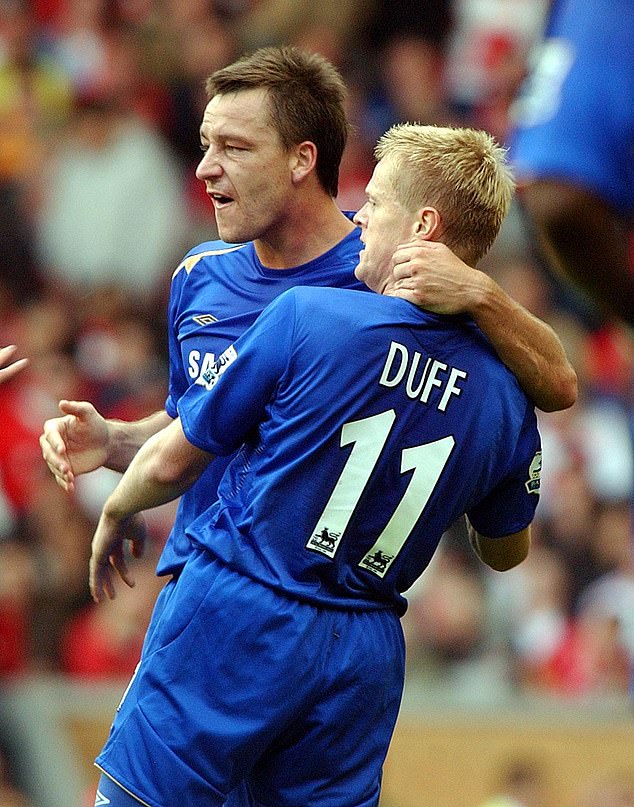 There was a strong English core within Mourinho’s dressing room, with John Terry, Frank Lampard and Wayne Bridge all playing a big part in it.

Duff revealed that the group had a collective name for themselves on nights out, but insisted it was something he never wanted to be a part of.

‘The English lads, I never wanted to be part of them,’ he said.

‘They always called themselves ‘The Bulldogs’ – it would have been Bridgy, Lamps, JT, a couple of the English physios. Eidur [Gudjohnsen] was involved in it.

‘Because of the Irish thing, [I thought] “I want to be part of your group but you’re not calling me a bulldog”.’ 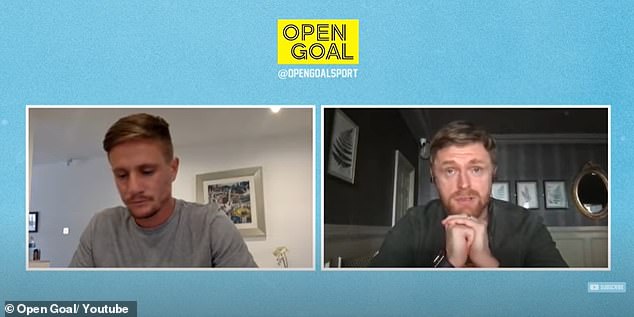