A Spanish judge on Friday ordered that Brazil soccer player Dani Alves be jailed on remand without bail over an alleged sexual assault of a woman in a Barcelona nightclub, the regional court system said.

The 39-year-old, who has denied any wrongdoing, was taken to the Brians 1 jail outside Barcelona, said a source with knowledge of the matter.

Earlier on Friday, Alves appeared before a Barcelona judge after local police detained and questioned him. The public prosecutor had requested he be jailed without bail pending trial.

Alves’ representatives did not respond to a request for comment.

Mexico’s top-flight soccer division, Liga MX, said it was following the case and Alves’ legal situation alongside club Pumas UNAM, where he currently plays, to determine “what is appropriate regarding his participation in the League”. Pumas UNAM said it would “take the appropriate actions” and apply sanctions as “stipulated in the employment contract signed with the athlete”. 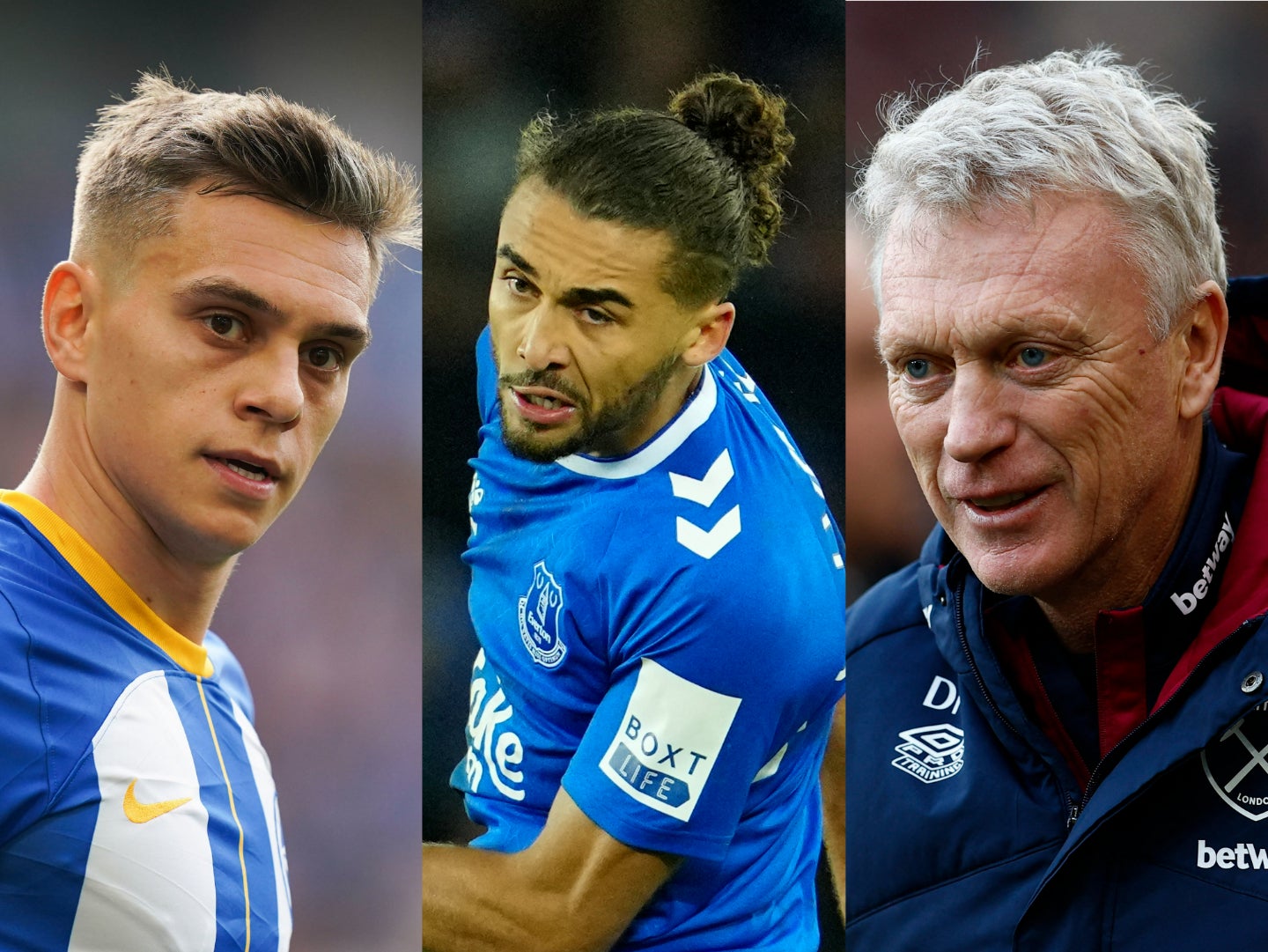 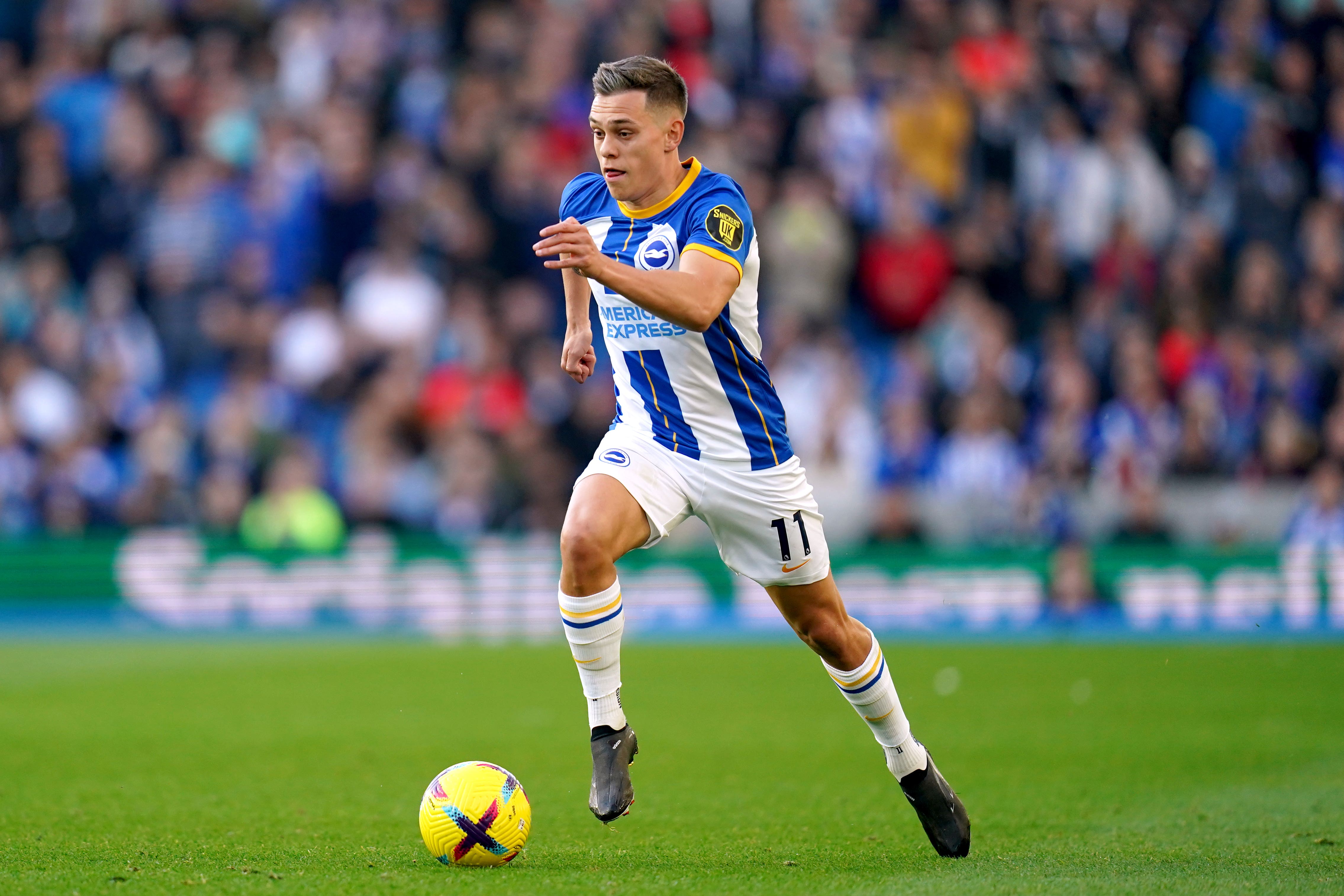 “The Club will inform as soon as possible what it determines in this case,” it added.

The alleged victim had filed a complaint earlier this month and the case remains open over a crime of sexual assault, Catalonia’s court system said in a statement.

Alves told Antena 3 TV earlier this month that he was at the club with other people but denied any such behaviour.

“I was dancing and having a good time without invading anyone’s space,” he said. “I don’t know who this lady is… How could I do that to a woman? No.”

He has played for the Brazil national team since 2006, making 126 appearances and scoring eight goals.