Wales play Switzerland in their Euro 2020 opener in Baku on Saturday and interim manager Robert Page has plenty of attacking options at his disposal. 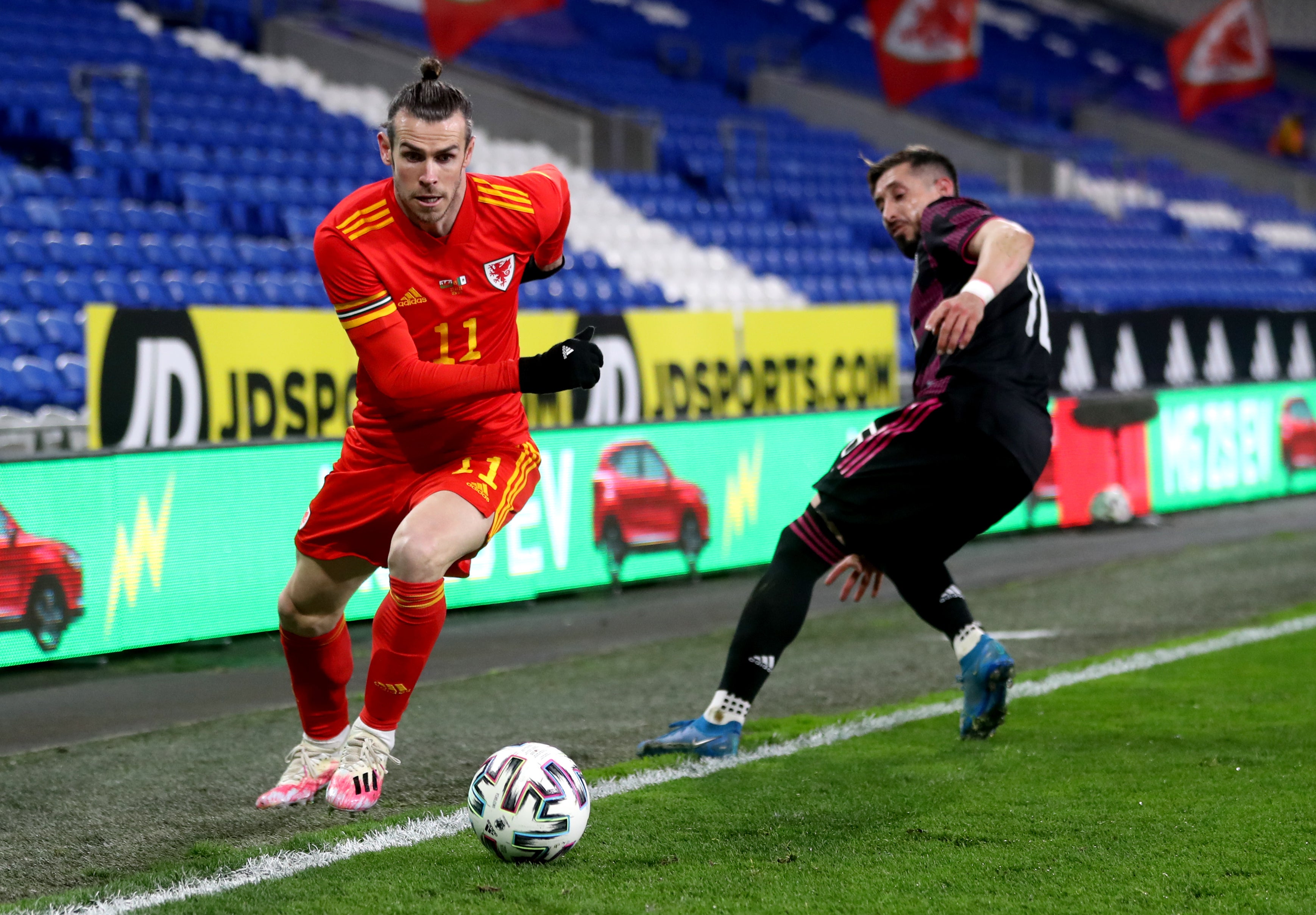 Juventus playmaker Aaron Ramsey could also be deployed in a ‘false nine’ role off Bale and James.

“For us it’s just brilliant that everyone is involved,” James said.

“I know the Euros was supposed to be last summer and everyone was gutted (they were postponed), but it’s great for the players who are now all fit.

“We have a full squad this time and we’re all raring to go. 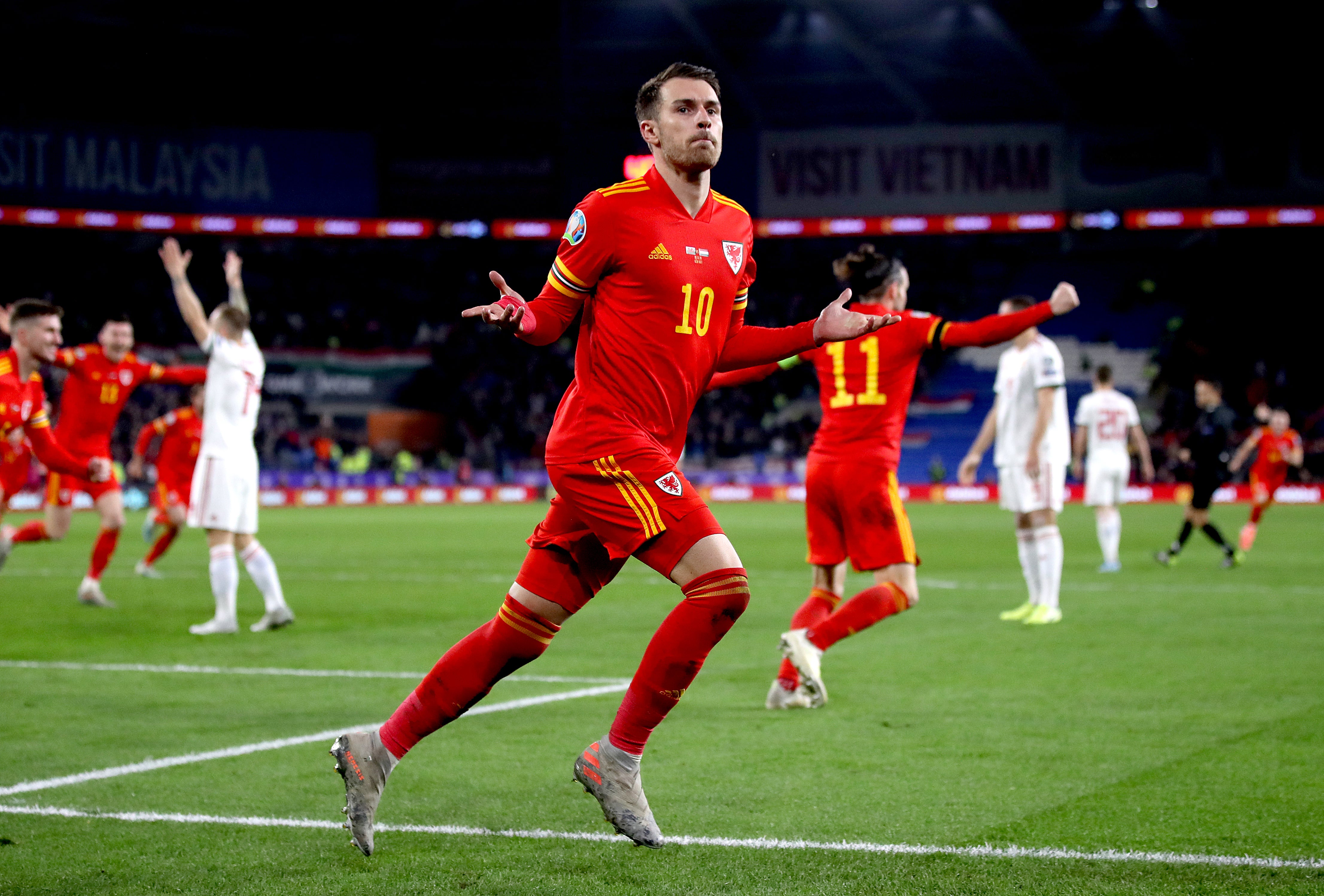 “We will definitely be feared. Whoever is put on the pitch attacking-wise, we have a great group.”

Ramsey secured Wales’ place at the delayed European Championship by scoring both goals in a 2-0 home win over Hungary in November 2019.

But the 30-year-old has been a regular absentee for his country because of injury, featuring in just 19 of the 44 games Wales have played since Euro 2016 when the Dragons reached the semi-finals.

“David and Aaron have had injuries over the past two years but when they have come into the squad they have been unbelievable,” James said.

We will definitely be feared. Whoever is put on the pitch attacking-wise, we have a great group

“I’ve only played for Wales with Aaron once or twice and he scored two goals against Hungary.

“We play a little different than at club football and it’s something I have grown into since I first came into the squad two and a half/three years ago.

“I work on shooting and crossing with both feet every day. In my early days I got a lot of my assists for Oli McBurnie at Swansea from the left.

“It’s not something that’s new to my game. It’s always been there. Even for Wales I have played left and right.

“Me and Gaz (Bale) have played both positions before and, if we do play on either side, we are ready and we know our job and roles.”

James was often on the periphery at United last season, making only 11 starts in the Premier League.

James’ last appearance for United was as a late substitute in the Europa League final defeat to Villarreal when he converted from the spot in the penalty shoot-out. 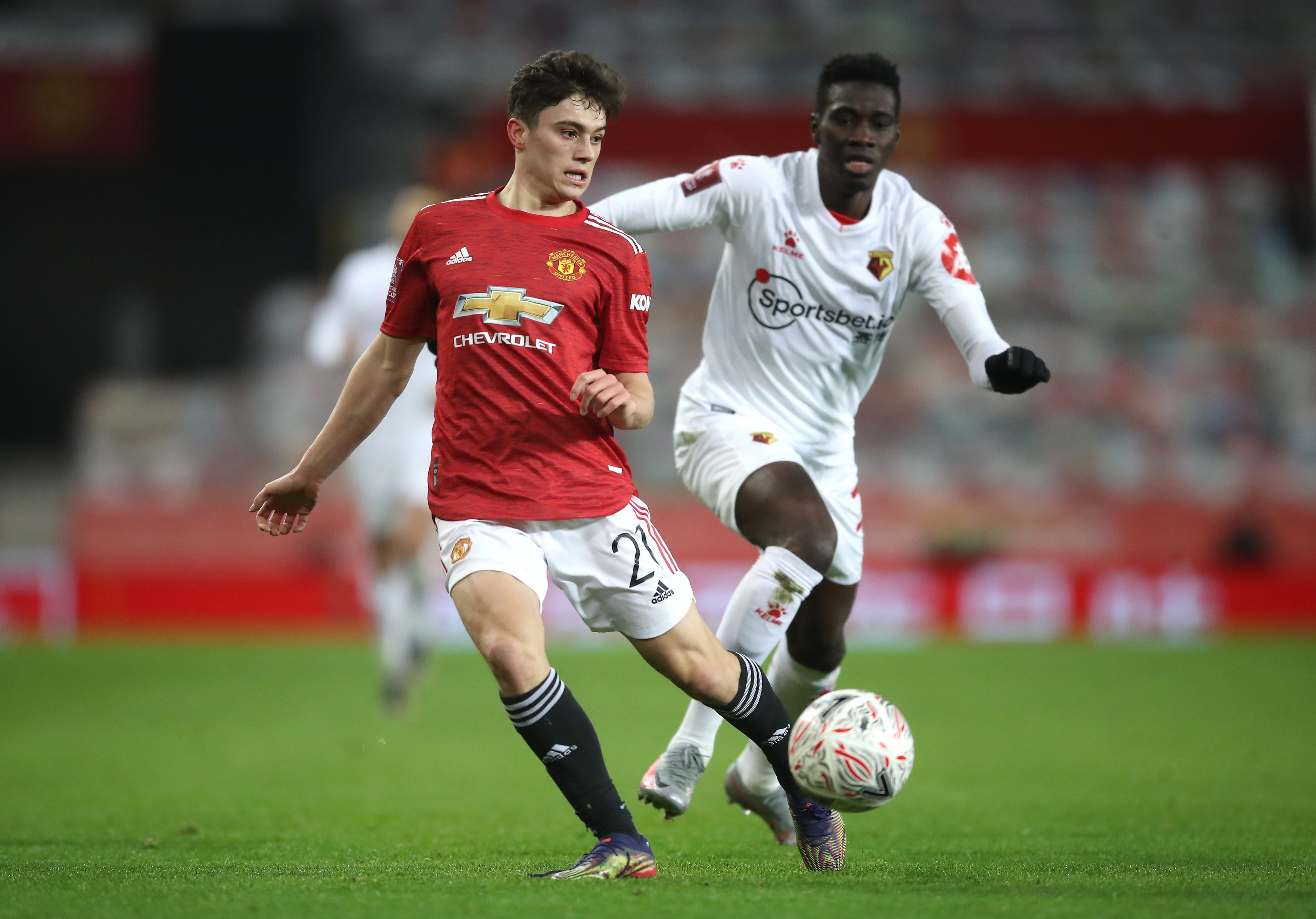 “It was gutting for all of us really but, for me and a lot of the other players, it’s not the end of our season,” James said.

“In football you just have to get back up and get on with it. Thankfully we don’t have to wait until next season to do that, we can go into the Euros and a different environment and look forward to getting back out on the pitch.”

On taking a penalty in the Gdansk final, James added: “It went fine but I’d be lying if I didn’t say I was a little bit nervous.

“I was confident to go and step up, you have to put yourself in those moments because it’s going to happen in your career.

“You have to put yourself forward. Thankfully it went in the back of the net and it could be (useful) at the Euros.”