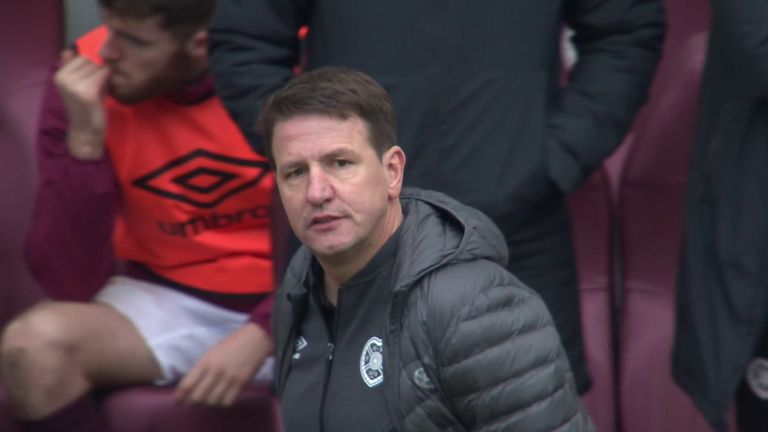 Hearts manager Daniel Stendel has asked for compromise between the club and its players amid the ongoing stand-off over owner Ann Budge’s request they take a 50 per cent wage cut.

Hearts are set to miss out on £1m of income next month following the suspension of Scottish football and Budge has warned the club will not survive a six-month shutdown without implementing cuts – including a 50 per cent wage reduction for players and staff.

Hearts striker Steven Naismith has accepted the pay decrease, while Stendel agreed to work for free during the period, and Budge says she makes “no apology” for asking staff to take wage cuts.

She has told the club’s players that their wages could be suspended from March 31 if they do not accept the wage decrease.

“I think it is very difficult, the situation is not the same for everybody,” Stendel told Sky Sports News. 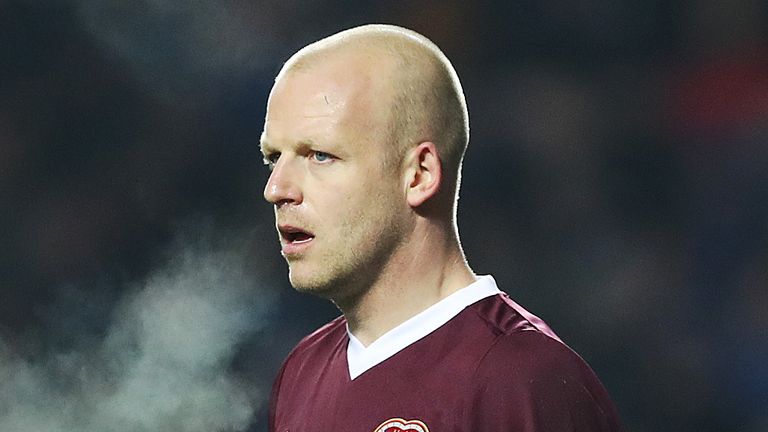 “Some clubs in Germany have reduced salaries but not one club has reduced it by 50 per cent.

“We need an agreement so everybody can be satisfied. I know it is not easy but it is the one and only chance.

“The players cannot say we want to get our money but on the other side they do not work.

“The club cannot say we will stop your salary when they have contracts, they have families and they can only play a short time [during their careers].”

‘I wouldn’t do it for every club’ 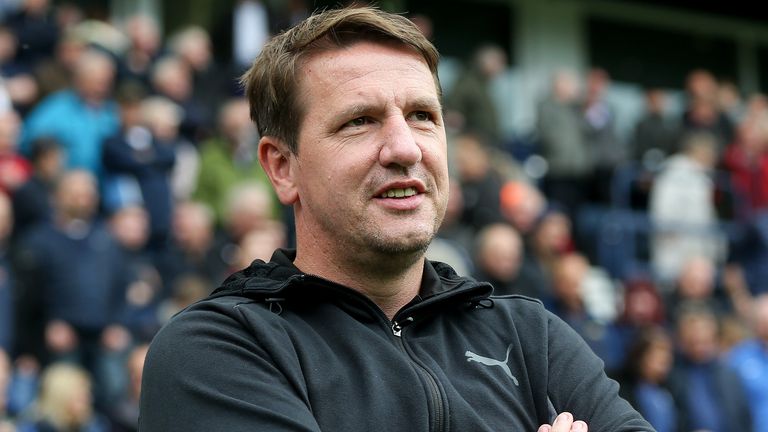 Stendel has been labelled a hero by the club’s fans for agreeing to waive his wages during the pandemic.

Speaking from his home in Germany, he said it was the least he could do to help ensure the club’s survival.

“In this situation we could do it. I spoke with my family and maybe I wouldn’t do it for every club.

“But in the short time I’ve been at Hearts, I feel I have a special feeling for the club. I think it’s really unique situation.

“In the end we want to keep this club and make sure we can play football after the coronavirus.”

Once football does resume, Hearts will return to action four points adrift at the bottom of the Scottish Premiership.

The German signed a two-and-a-half-year contract at Tynecastle Park in 2019, but an agreement allows him to leave the club if they are relegated.

Stendel says he is solely focused on keeping the club in the top flight.

“The clause is not only on my side, it’s from the club too,” he said.