DANNY MURPHY: Yes, it is time Manchester United ditch Paul Pogba’s controversial agent Mino Raiola… he has become the story, which isn’t right for the club or the game

Should Manchester United boycott Paul Pogba’s agent, Mino Raiola? It is a really good debate and though it pains me to agree with my old opponent Gary Neville, I think they should.

As a club the size of Manchester United, you sometimes have to look at the big picture, the reputational damage the Pogba saga has caused and the way you want to run the club and protect its reputation around the world.

Raiola has made a lot of money out of his dealings with United and is still destabilising the club. The recent remarks he made about Pogba leaving just as the team were preparing for a huge Champions League game in Leipzig were not a one-off. 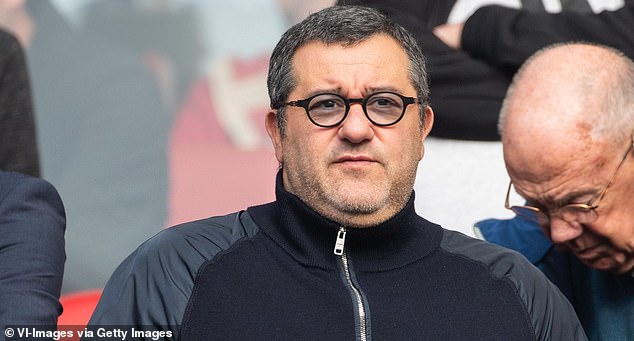 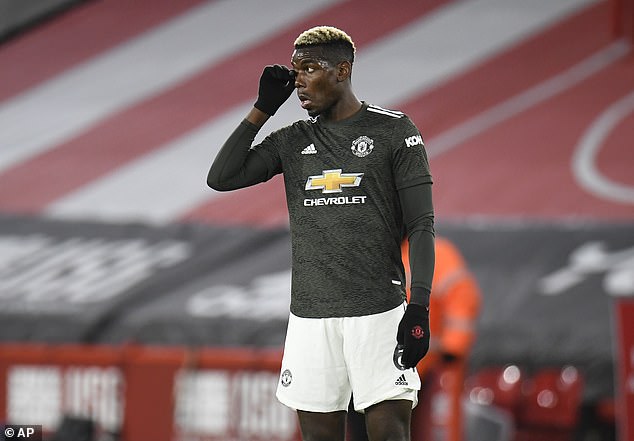 It’s been going on for two years. Two years too long.

People will say if you fall out with Raiola you don’t get other targets like Erling Haaland. I don’t necessarily think that’s true because the player has the capability of changing agents to get the move they want.

But even if Haaland did choose Raiola over United, there is other wonderful talent around the world to sign. It is more important to take a stand and say to a troublesome agent: ‘We are done with you’.

Players have more power than maybe fans realise. The agents are hired by players, not the other way round and the players call the shots. The agent’s primary job is to get his client the best contract available during negotiations, not to take the role of a parent or unsettle relationships between player and club. That seems to be what Raiola is doing. 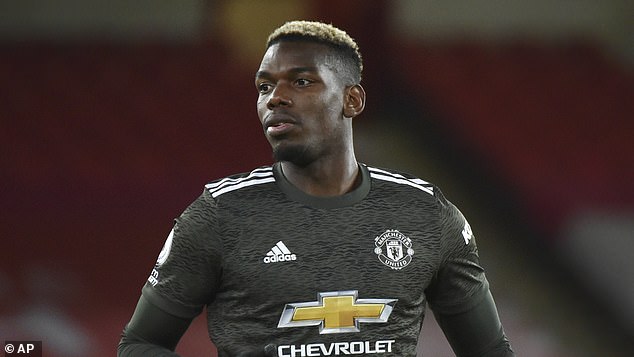 I know they don’t want to lose Pogba but they should have said, change agents or leave club

United have let the situation fester for too long already. I know they ideally don’t want to lose Pogba but they should have said a year ago, change agents or leave the club. You can’t have an individual, whether it is Raiola or any agent, unsettling the whole club as much as he’s been able to.

Yes, Haaland may have to be sacrificed, but that’s his decision anyway. If he wants to come to United, a message could easily be relayed that it would have to be done without Raiola being involved in the deal.

The best agents are the ones you don’t recognise. Would the average fan pick out Thierry Henry or Steven Gerrard’s agent in an identity parade? Raiola has become the story, which isn’t right for United or the game.